After a Series of Deaths, Who Owns the Real Estate? 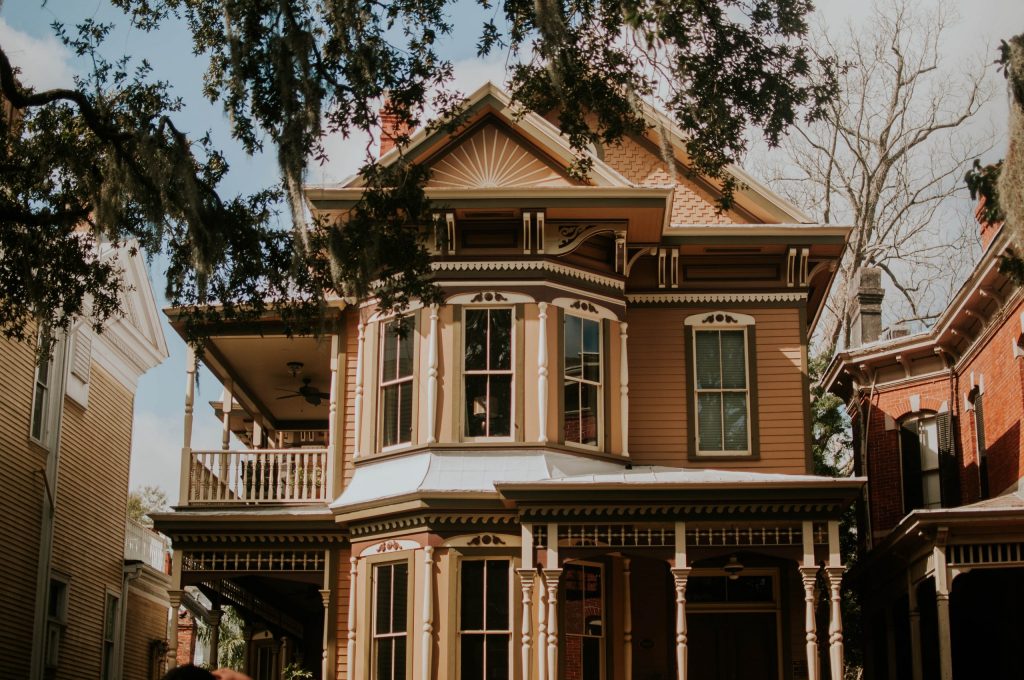 Grandfather died leaving a life estate to grandmother providing that when she died, it would be split half and half between their two daughters. One daughter died before grandmother as did her one son, leaving three children and his widow. She also had a second husband with whom she had no children. He has since died with a will leaving his estate to his niece. I am one of the granddaughters. What are my rights to the property?

Wow, this sounds like a law school exam question. I tried to draw a diagram of what you’ve described. Without actually seeing grandfather’s will and any other documents, I can’t tell you anything for sure. But here’s what it sounds like: It should not matter that the daughter died before her mother. Her estate is still entitled to her half of the the property, but it would have to be probated to establish that right. However, if at the time of her death she had no will and a son and a husband, we would have to look at the state’s laws of intestacy (meaning for people without wills) to see what share of the property they each received. Then, the son’s estate would have to be probated to pass his share on to his three children. Again, a portion of the estate would pass to your mother and a portion to you and your siblings depending on the state intestacy rules.

Assuming, for the sake of argument, that the son and husband would have split the daughter’s one-half share, then they would have each ended up with a quarter of the property (the other daughter inheriting the other half). You and your siblings and your mother would divide your one quarter share depending on the state’s laws. Assuming your mother passed her share to her children, you would each be entitled to one twelfth of the property. Of course, I’m making a lot of assumptions about state law and the wording of the wills that do exist. To get an answer, you’ll have to take all of the documents to an estate or real estate attorney in the state in question.

Can Part Owner of Real Estate Create a Life Estate?