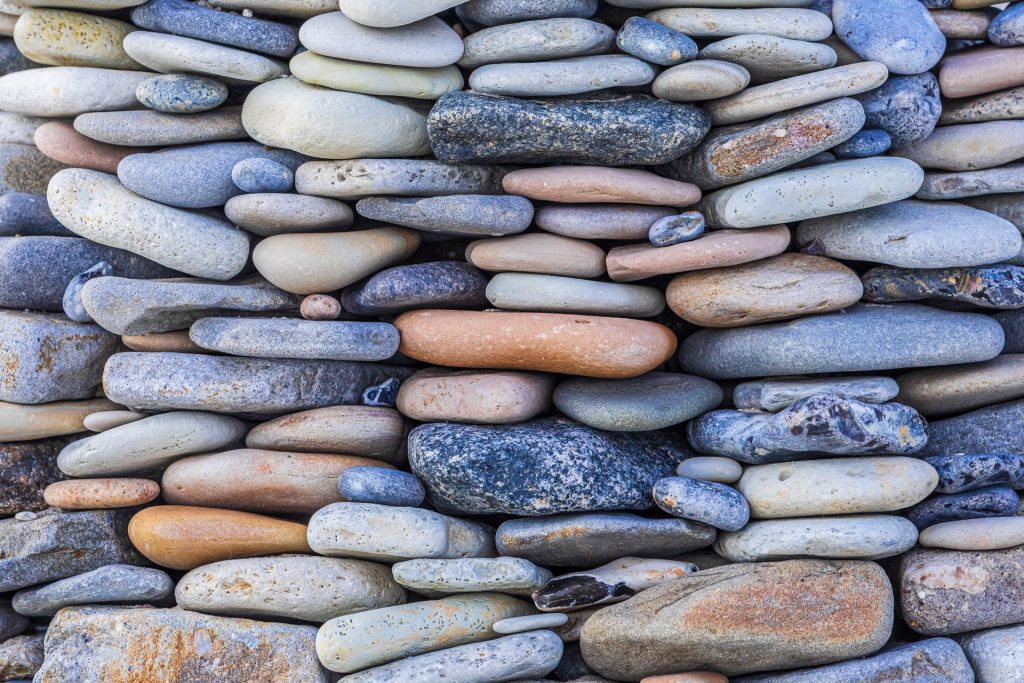 Photo by Zdeněk Macháček on Unsplash

One brother and I were both appointed as POAs and healthcare advocates in a trust for our mother. My brother assumed financial and healthcare decisions as he lived closer. There are 7 children (equal beneficiaries). We all helped to varying degrees with errands, paying for help, supplies, etc., over the 6 years of the Trust until her death in Dec 2020. This one brother now claims he is “owed” $119,000 of the $190,000 left in the Trust based on his 10+ years of service because Mom asked him to help her and he did practically “everything” for her. He lived 200 miles away, while 2 children and a granddaughter (who I hired to help keep Mom in her home for an additional year before moving into assisted living) lived within 5 miles of her. His claim is outrageous in multiple ways, least of which for the fact that he never said anything suggesting he had incurred such a financial burden on the trust. The trust suggests reasonable compensation. None of the other children are asking for anything in return, including myself. Both he and I are now co-trustees and my signature is needed to move assets into the trust in which he has had financial control and from which he now claims compensation. I know that the biggest asset from the past had all seven as beneficiaries, but he appears to have changed it to the trust. Can I demand that assets to be transferred into the trust honor past intent for all seven to be compensated equally. We don’t deny he did more than most and can have reasonable compensation, even if no one else claims any.

It sounds like your brother is overreaching in the ways you describe. It’s always difficult when a family member serves in a fiduciary capacity and seeks compensation for doing so, especially after the fact, as in your brother’s case. Usually, family members provide assistance without being paid, which is the case with you and the rest of your siblings. But in other instances, where one family member provides the most assistance or makes great sacrifices in order to do so, it is appropriate that they be paid. However, it’s always better in such cases for this to be totally transparent. The arrangement for your brother to be paid should have been worked out while your mother was alive, in consultation with the entire family. Perhaps if the rest of the siblings had known that they would be compensated for helping out, they would have done more and taken on more of the burden from your brother who is now seeking payment.

I would also note that trustee fees should be proportional. Your brother’s fee claim might be appropriate for a $2 million trust, but should be adjusted for a $200,000 one. It could be argued that by eating up more than 60% of the trust assets with his fees, he violated his fiduciary duty to the beneficiaries and should have found a less expensive way to carry out is duties; perhaps by calling on other members of the family who aren’t charging for their services.

All that said, this should be settled, perhaps through family mediation. If you were to hire lawyers and this ended up in court, the fees would eat up a good part of what’s left, being of no benefit to anyone but the lawyers. But a few mediation sessions might resolve the matter and could be money well-spent if it gets some inter-family resentments on the table. It may or may not help for everyone who assisted your mother also to put in claims for payment. It also might help if your brother is reminded that to the extent he is compensated for services he provided that would be earned income which he would have to report and pay taxes on, which would not be true of his share of the trust distribution.

What Fee Can an Executor or Personal Representative Charge?