By Harry Margolis
Posted January 19, 2018
In Special Needs Planning
Can (d)(4)(A) Trust that Should Have Been Third-Party SNT Be Protected from Estate Recovery?2018-01-192020-04-16https://askharry.info/wp-content/uploads/2017/03/logo-harry-tagline.svgAsk Harryhttps://askharry.info/wp-content/uploads/2018/01/special-needs-trust-medicaid-estate-recovery-wellesley-ma-scaled.jpg200px200px
0 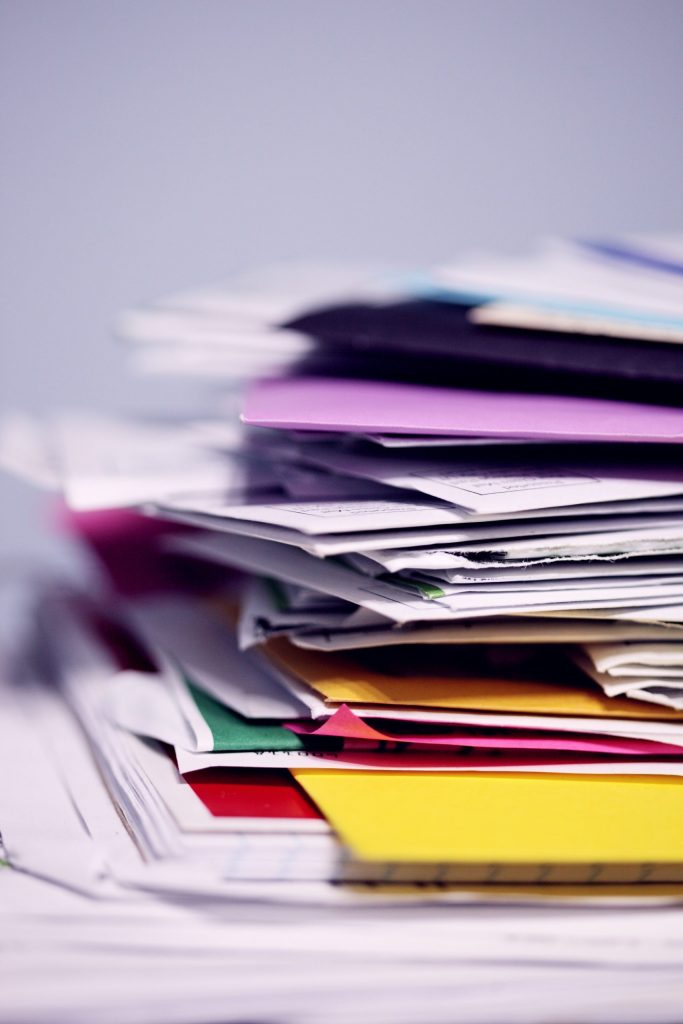 My parents-in-law created a special needs trust for my (recently deceased) disabled brother-in-law several years ago. It includes a (d)(4)(A) payback clause even though, in fact, no assets of the beneficiary were ever contributed to the trust; all of the trust assets were contributed by his parents. Other than a nominal amount at the time of creation, this occurred at his mother’s death—some cash and one-third of the parents’ house were left to the trust under her will.

As I read the federal rules, a (d)(4)(A) trust must, by definition, have assets from the beneficiary; if correct, this would mean the (d)(4)(A) payback provision is in the nature of surplusage and should be disregarded. Note: the lawyer who prepared the trust has said in the past, that the (d)(4)(A) clause was included because it was originally thought that the beneficiary would have some earnings and contribute something to the trust; this did not in fact ever occur. Also, my brother-in-law died at age 51, and the MassHealth payback rules I’ve found say payback doesn’t apply to health benefits provided under age 55.

You are totally correct on the law. The question is what’s the defense.

As you know, Medicaid (MassHealth in Massachusetts) normally counts as available to the beneficiary funds in a trust funded by the beneficiary himself. However, there is an exception to this if the trust meets certain requirements. The main requirement is that at the death of the beneficiary, any remaining funds be used to repay the state for Medicaid expenditures made on the beneficiary’s behalf. These trusts are generally referred to as “(d)(4)(A)” trusts referring to the authorizing statute. Read: The (d)(4)(A) Trust Safe Harbor for Medicaid and SSI.

There’s no such payback requirement for special needs trusts created and funded by someone other than the Medicaid beneficiary. Thus, funds in a so-called third-party trust can pass to other beneficiaries rather than to the state Medicaid agency. That is why it is not considered good practice to create (d)(4)(A) trusts to be funded by the parents of the beneficiary or to commingle the funds of the parents with those of the child.

You are also correct that standard estate recovery rules only permit the state to recover Medicaid benefits paid after the deceased beneficiary reached age 55 (plus nursing home benefits paid at any age). The (d)(4)(A) trust payback requirement has no age limitation.

I believe the argument to make to the state is that it has no right to the trust funds for two reasons. First, as you suggest, it has no estate recovery right, since your brother-in-law died before reaching age 55. Second, since this is a third-party trust, the payback provision was unrelated to your brother-in-law’s eligibility for Medicaid. As a result, the state has no contractual claim to repayment. In other words, the provision of Medicaid was not a quid pro quo for including the payback provision in the trust. This means that the payback provision is, in effect, a gift from your in-laws to the state. It’s not clear that (1) the state has any system for accepting these gifts or (2) whether it can enforce a commitment to make the gift.

Another approach may be to go to probate court to reform the trust due to the error in its creation in the first place.

In any case, as you can see, this is complicated. I’d recommend consulting with a Massachusetts elder law attorney to determine how best to proceed.