Can House Proceeds be Saved for Disabled Daughter of Nursing Home Resident? 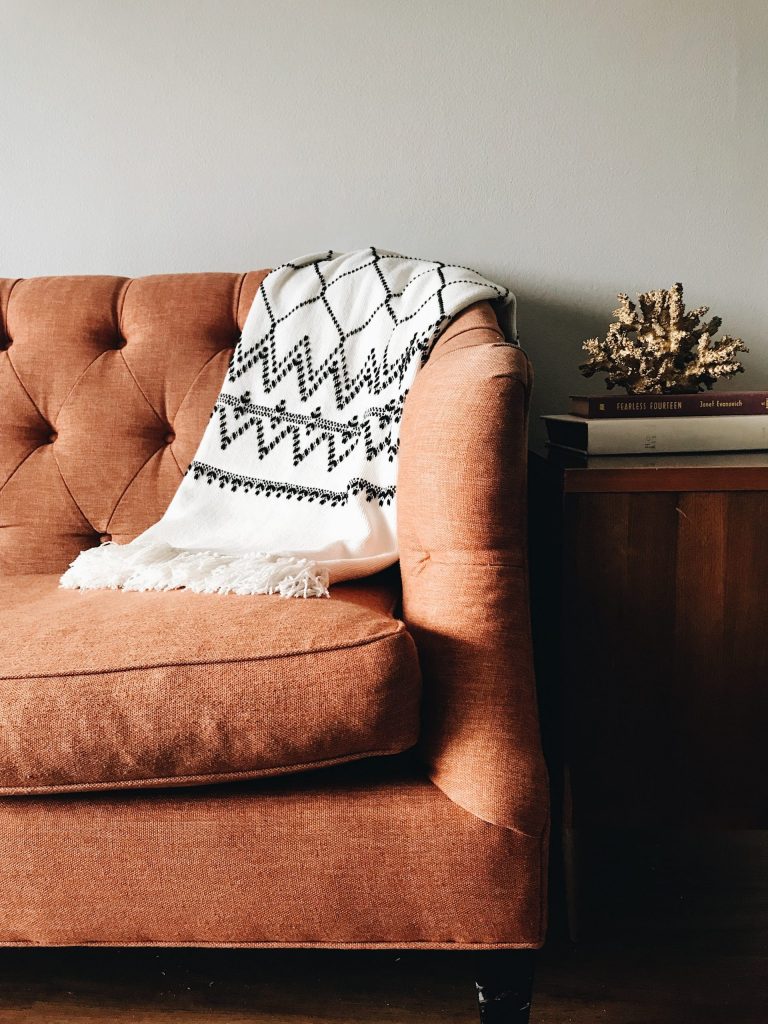 Photo by Stephanie Harvey on Unsplash

I have a client for whom I am selling her mother’s home. Her mother has dementia (some days better than others) and has been in a nursing home for a couple of years. She applied and got Medicaid around the end of 2018. The mother receives approximately $2,555 a month between two pensions and Social Security. The daughter (my client) has durable power of attorney for her mother, but the daughter is 62 and permanently disabled. What would be the best way to handle the approximately $225,000 of net proceeds so that her mother is taken care of, can stay on Medicaid, but also have some proceeds left for the daughter?

The first question is whether the state Medicaid agency has a lien on the property. They are permitted to place such liens, but don’t always. In your client’s case, if she has been living in the house, she should qualify for an exception due to her disability. If the Medicaid agency does have a lien, you’ll have to negotiate with them regarding how much is owed and how much will have to be paid from the sale proceeds.

After that, the mother can transfer the remaining proceeds into a trust for the sole benefit of the daughter. Normally, any transfer causes a penalty of a period of ineligibility for Medicaid for the nursing home resident of up to five years. But there’s an exception for transfers into trust for the sole benefit of a child who is permanently disabled. Such a trust will also permit the daughter to qualify for public benefits herself.

If the daughter does not want a trust, there’s a way to structure the transaction to avoid it, but it’s more complicated. Here’s how it would work: Another exception to the transfer penalty would permit the mother to transfer the property to the daughter outright prior to its sale without using a trust. Then the daughter could sell it and keep the proceeds. This may, however, cause a tax on capital gains which could otherwise be avoided, since the daughter would not qualify for the $250,000 exclusion on capital gains.

Given the complexity of all the above, I’d recommend engaging a local elder law attorney. One place to find one is www.elderlawanswers.com.

Can I Sell My House Despite Medicaid Estate Recovery?

What Happens to Proceeds When Condo is Sold on Behalf of My Stepfather in a Nursing Home?

How Can the Proceeds of House Sale Be Protected for Nursing Home Resident?