Can My Husband Remove His Sister as Trustee of His Trust? 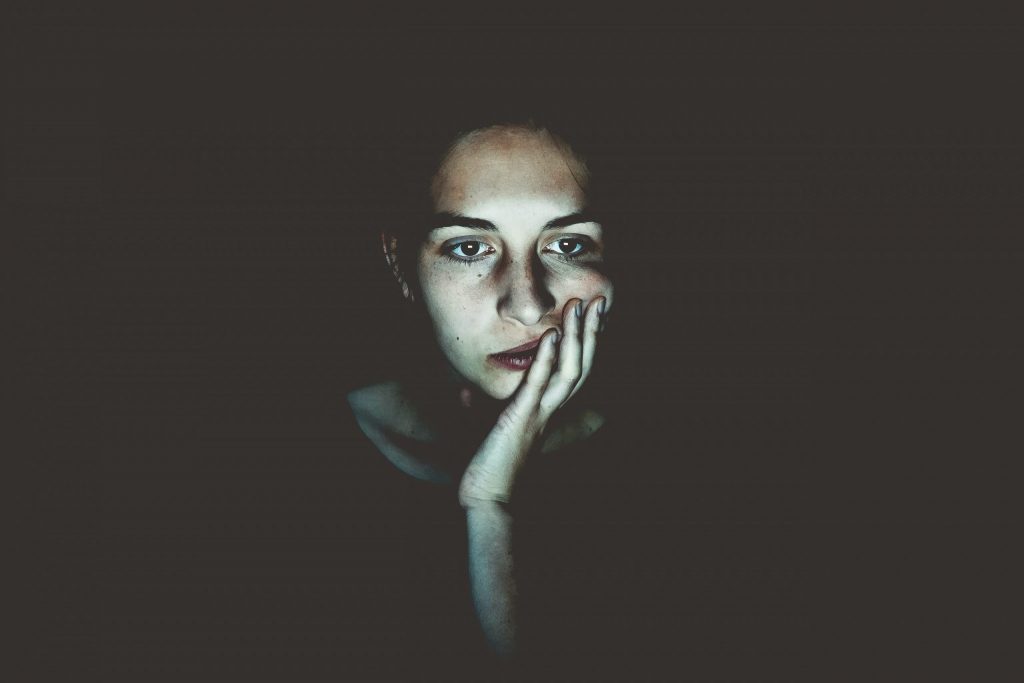 Photo by niklas_hamann on Unsplash

My brother-in-law passed away. His sister was his power of attorney and a trustee of a special need trust. After she became p-o-a she changed his beneficiary of an iron worker’s pension from his daughter to herself. She also mismanaged his special needs trust by freely giving him funds so he drank and did drugs till he pretty much killed himself. Now she is the trustee also on my husband’s trust.  What can we do?

It sounds like you need a change of trustee. Depending on the the terms of the trust, this may be easy or difficult. The trust may give your husband the right to change trustees or it may give someone else that right. If it doesn’t give your husband that right, you may have to go to court to get your sister-in-law removed. Again, depending on state law, this may be more or less difficult. You may have to prove that your sister-in-law is not competent to serve, meaning that you would have to prove everything you say about how she managed your brother-in-law’s trust. The burden of proof would be on you.

However, the more modern trust laws recognize that there’s no reason to force people to deal with trustees with whom they have lost confidence, no matter the reason. If your state has adopted such a law, it’s simply an administrative process of going to court and asking for a new trustee. If there are other beneficiaries in addition to your husband, they would have to be on board.

I recommend that you bring the trust to a local estate planning attorney who can review the trust and advise you on what steps you can take in your state.

How Long Does it Take to Change My Trustee?

What Can We Do About Self-Dealing Trustee?