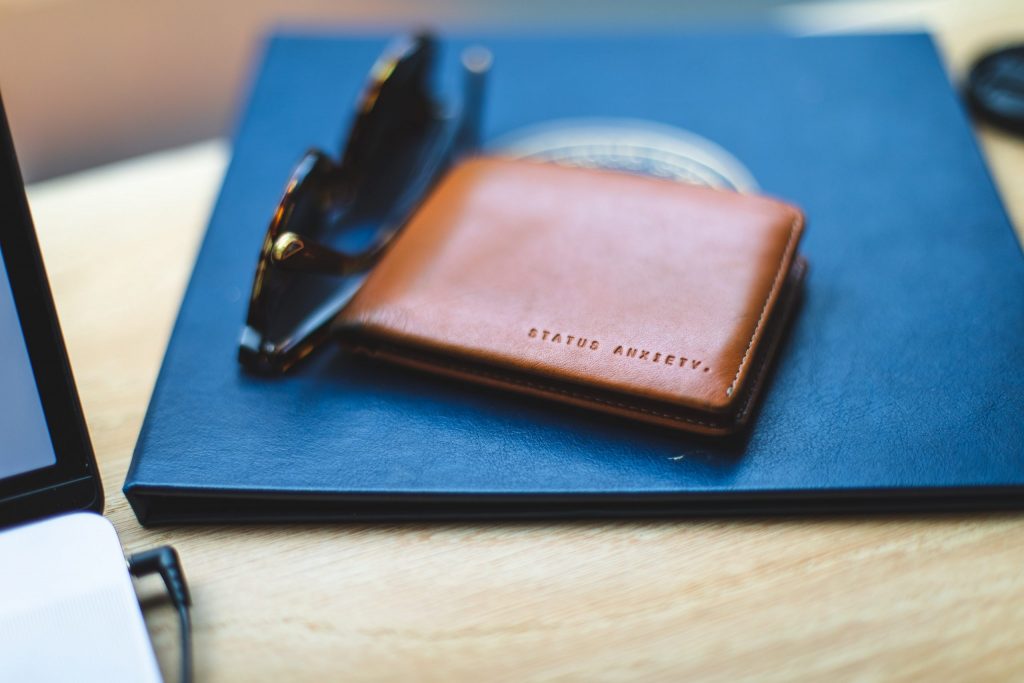 My sister is trustee of my mother’s trust. There were assets of approximately $16 million gross. My sister has taken trustee fees totaling $175,000. She initially told all the beneficiaries she was not taking fees. Years later, when my father died, she admitted to taking fees. She also took commissions on the sale of real estate, business management fees, and random office supply reimbursements. She has taken approximately $665,000 over the years. My mother’s trust did say my sister could run these transactions through her business, and she didn’t hesitate to do so. My sister said she is entitled to a 1% fee plus any other sources of income she can derive from the trust. She is not an attorney or accountant, and has hired such professionals outside the fees she was given. She has refused to provide proper accounting, and what she has provided has been chicken scratch. I feel this is self-dealing. Her attorney is asking us what our damages are. Aren’t our damages all the money she has taken without disclosing? Are there damages for not telling beneficiaries you are making money from the trust? Forget the damage this has caused to our family… but I feel she should pay this money back. Your opinion?

You don’t provide enough information to be able to determine whether your sister has overpaid herself or acted in any other way that violates her fiduciary duty as trustee, but some of what you say does raise alarms. You don’t say how many years your sister has served as trustee or what assets are in the trust. You mention the sale of real estate. Managing real estate can sometimes take more work than handling stock and bond investments. You also don’t say what the costs of the outside professionals have been. Without that information, no one can evaluate whether your sister’s fees have been excessive.

However, a number of aspects of what you report are disturbing, beginning with your sister being less than straightforward (dishonest?) about whether she was taking any fees. There certainly appears to be a conflict of interest when she hires herself and receives commissions or management fees for the services she provides the trust, but you say that your mother specifically waived this conflict in the trust itself. It sounds like your mother had a lot of faith in your sister.

A 1% annual fee for a trust of this size is high unless there are extenuating circumstances. Professional trustees generally have sliding scales, significantly reducing their percentage fees on amounts in trust of more than $5 million. It seems like double dipping for your sister to charge such a high fee, pay for outside professionals, and receive commissions and business management fees. But it’s also not clear that she actually paid herself 1%, which would be $160,000 a year. Again, you don’t say how many years your sister served as trustee and how the various charges were assessed. Perhaps your sister was simply making the argument that she could have charged 1% a year.

You need to bring all the information to a trust attorney in your community who can help you evaluate your sister’s conduct. If the attorney concludes that your sister has been overcharging and acting in any other ways that are not in the best interest of the trust and the beneficiaries, you could seek to recoup some of what your sister has charged, but you may be better off simply seeking to have your sister removed as trustee in favor of an independent trustee without conflicts of interest.

I would also counsel that you beware litigation. If you get a lot of high-priced attorneys involved, legal fees can easily exceed whatever trustee and other fees your sister may have charged over the years.

What Can We Do About Self-Dealing Trustee?

Can My Husband Remove His Sister as Trustee of His Trust?