Do Miller Trusts have to File Income Tax Returns? 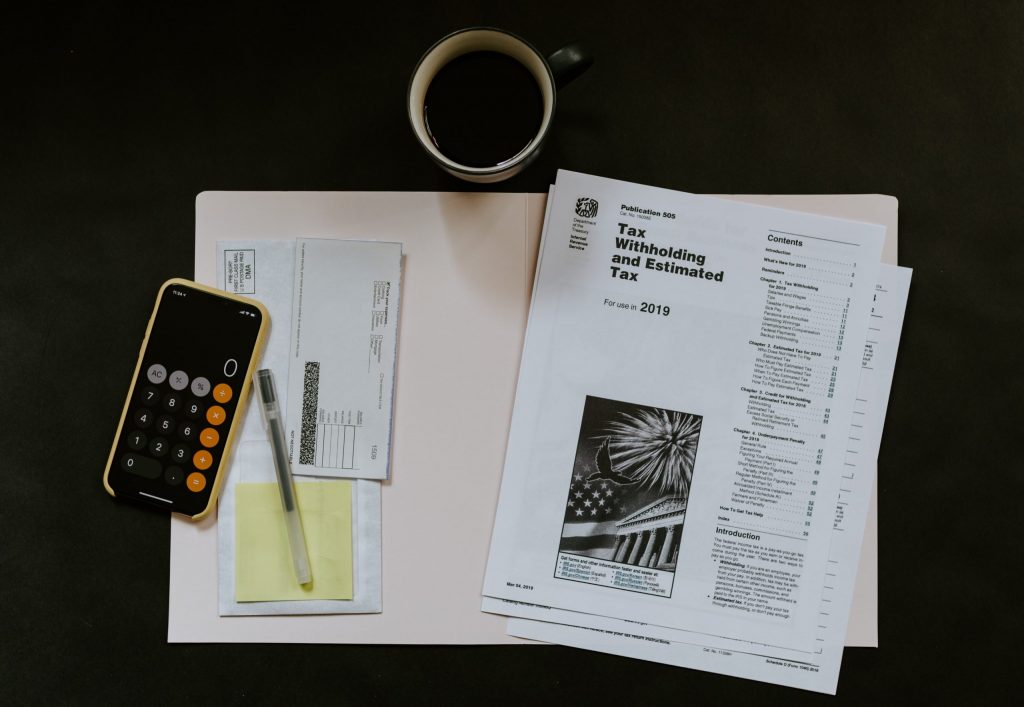 Does a Miller trust need to file an income tax return in Delaware? The trust is funded by a pension and Social Security. The funds go into the trust and are taken out by the nursing home.

It depends on whether the trust has it’s own tax identification number. If so, then it must file a return. However, it would pay no tax. The trust acts as a pass through. So it would report the income and then deduct it, issuing a K-1 to the beneficiary who would report it on her tax return. If, on the other hand, the trust uses the beneficiary’s Social Security number, then it doesn’t need to file a separate tax return. In either case, the income has to be reported by the beneficiary who probably won’t owe much or any taxes if their income is low. Also, the rules do not depend on the state because whether or not a trust files taxes depends on federal tax law.

For those who don’t know what a Miller trust is, it’s a specific type of trust used for Medicaid planning in so-called income-cap states to shelter income of nursing home residents that exceeds the limit of $2,349 (in 2020). Pursuant to the Colorado Miller case and subsequent codification in federal Medicaid law, nursing home residents may shelter their excess income in trusts that require that such income be used for their cost of care. These are sometimes referred to as “qualified income” or “(d)(4)(B)” trusts, the latter designation referring to the authorizing statute. These trusts are not required in most states because fewer than half of states are income-cap states. To see if your state is an income-cap state, read What Is the Medicaid Income Cap?

What is the Medicaid Income Cap?

Can I Prepare a Miller Trust by Myself Without an Attorney?