I am a remainder beneficiary of an irrevocable Special Needs Trust. The beneficiary has died and I will get my share of the final disbursement. I have been told that much of the trust was invested and the trustee has done the taxes for the trust and paid the capital gains taxes. Will this also be counted as income on my tax return? 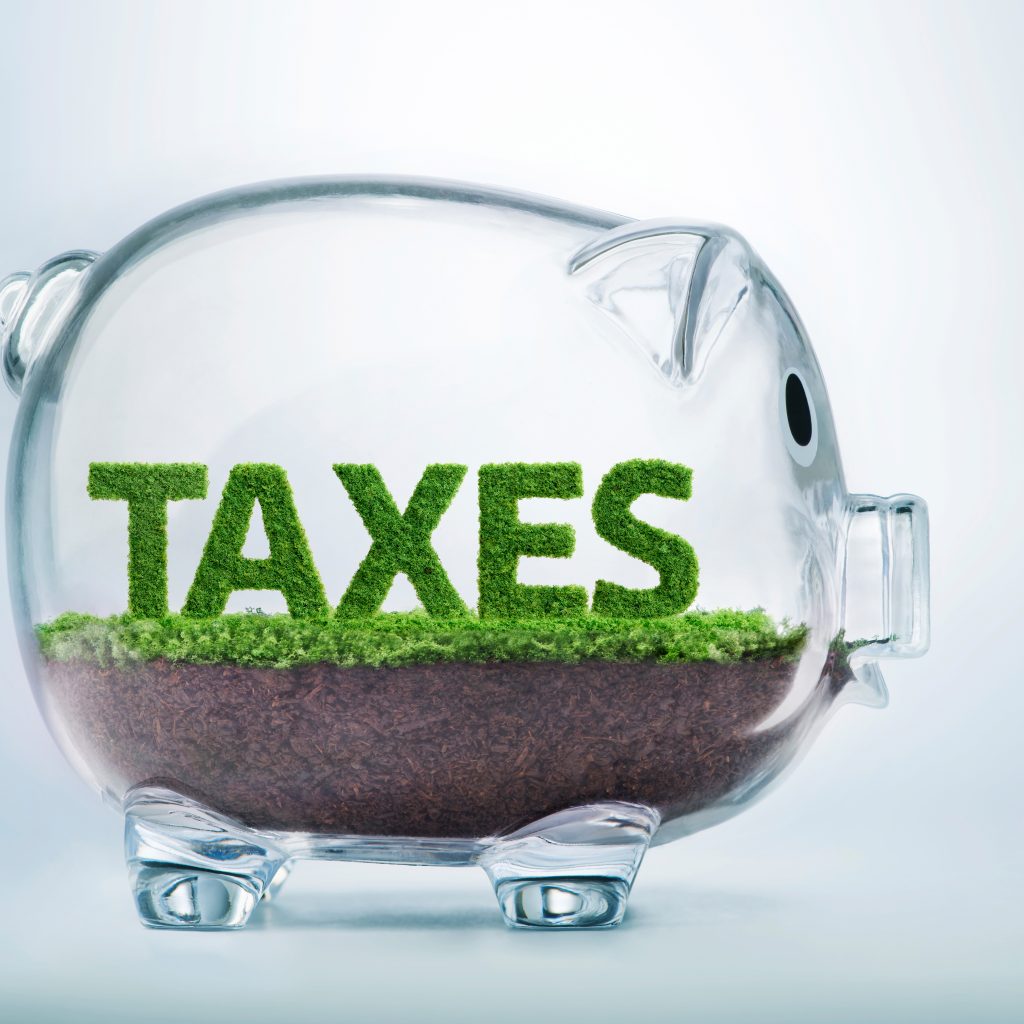 If the trust has already paid the taxes, you won’t have to pay any additional taxes. Trust income is not double taxed. Irrevocable trusts must get their own tax identification number from the IRS and file an annual tax return. However, even though they must file returns, they often don’t pay taxes, instead passing the taxable income on to the beneficiaries. This is because, in most cases, the money paid out is considered to be the trust income first and trust principal second. An example may make this more clear:

Let’s assume that a trust holds $100,000, earns $5,000 in interest and dividends, and distributes $10,000 to the beneficiary during the year. The first $5,000 of that amount will be treated as income and the trust will deduct this on its income tax return. The trust will issue a k-1 to the beneficiary which she will report as income on her return.

This is usually preferable because trusts generally are taxed at higher rates than individuals. The second $5,000 of the $10,000 trust distribution will be treated as principal and will have no tax implications either for the trust or for the beneficiary.

In your case, however, it sounds like the trust paid the taxes itself, probably because no distributions were made last year. So you should not receive a k-1 or have to report any income on your return.

Is My Wife’s Estate Taxable in Massachusetts?

Will Distributions from Our Parents’ Trust be Taxed?

How Will Parents’ Trust be Taxed Upon Liquidation and Distribution?