By Harry Margolis
Posted September 21, 2020
In Asset Protection, Revocable Trusts, Wills
How Can Grandparents through their Estate Plans Provide for their Grandchildren?2020-09-212020-09-21https://askharry.info/wp-content/uploads/2017/03/logo-harry-tagline.svgAsk Harryhttps://askharry.info/wp-content/uploads/2020/09/family-protection-trust-estate-planning-attorney-wellesley-ma-02481.jpg200px200px
2 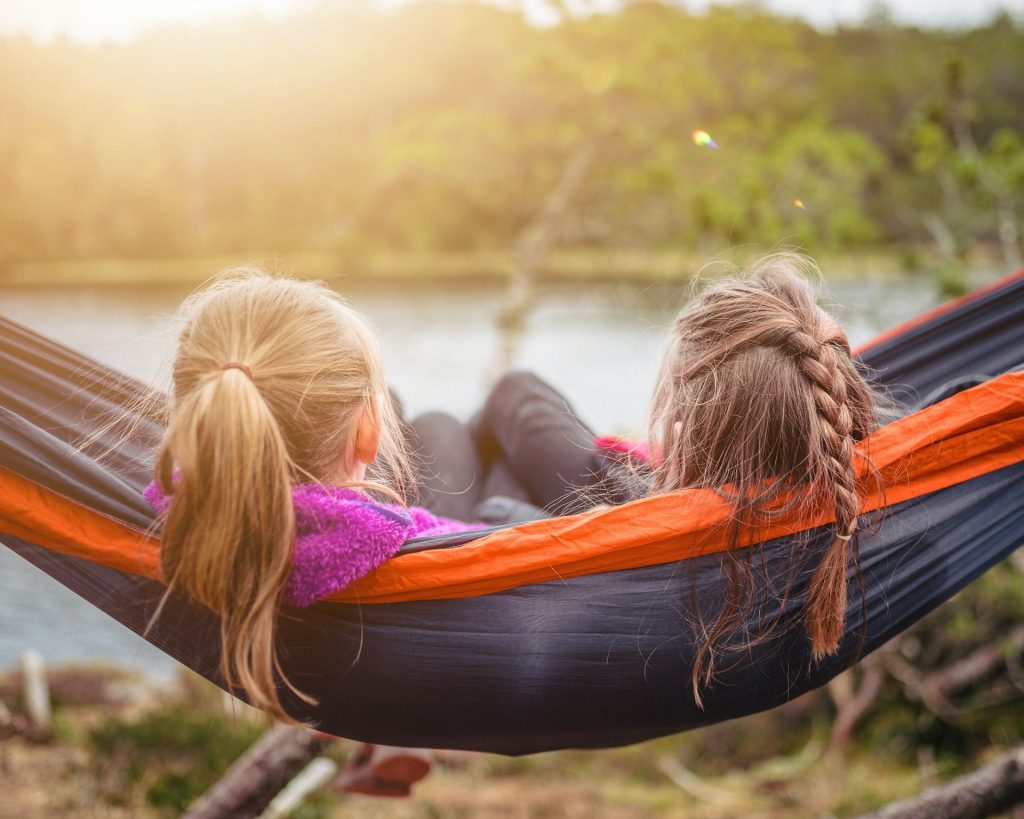 What should grandparents think about in terms of planning for their grandchildren?

Most grandparents do not plan specifically for their grandchildren. They provide that their estates pass to their children and if any of them predeceases them, that child’s share passes to his children. Some grandparents make relatively small specific bequests directly to their grandchildren. Most wills and trusts contain standard language permitting the personal representative of the estate or the trustee to continue to hold funds in trust until the grandchildren reach a specified age, often 25.

But there are a number of steps grandparents can take on behalf of their grandchildren. Here are a few:

I’m a proponent of what we call a “family protection trust.” Under traditional trust law, a trust created by someone else can be drafted to protect the assets it holds in the event of divorce, from creditors, and from having to be spent down if the beneficiary needs public benefits. So, rather than having your estate distributed outright to your children and grandchildren, you can have it go in trust for their benefit with the protections described above. Then the funds can be set aside as something like insurance in case they are ever needed, rather than being commingled with your children’s own funds and subject to claim in the event of unfortunate circumstances. Such trusts also keep the funds in the family in the event a child dies early, rather than passing to the surviving spouse and perhaps going to a new family if he or she remarries.

Often these trusts are created for specific purposes, such as to provide for educational costs, for travel, and for health care emergencies as necessary, all depending on the grandparents’ goals and values. They often treat the grandchildren as a group, leaving it up to the trustee to determine how to disburse funds, rather than creating separate shares for each grandchild. This can make it easier to manage the funds and treats all the grandchildren equally.

Use of the grandchildren’s trust can satisfy some of the purposes of family protection trusts without tying up assets for the next generation. In order for family protection trusts to work, they must limit the next generation’s access to the funds they hold. Some children object to those restrictions, arguing that they can well manage their own funds and that it’s demeaning to have to ask a trustee for funds. So, one solution is to give them their share of your estate outright, but to set some funds aside for the following generation through a grandchildren’s trust.

Per Capita vs. Per Stirpes

In terms of treating grandchildren equally, you have the choice of having your will or trust distribute funds “per capita at each generation” or “per stirpes.” This distinction only matters if two or more of your children were to die before you or to die before a trust for their benefit was completely distributed. The best way to explain these two terms is by example.

Let’s assume you have three children and six grandchildren distributed as follows:

Child A – one child

Here’s where the distinction between per stirpes and per capita at each generation would come in to play. Under the per stirpes approach, which was traditional until recently, each child would still get his parent’s share. So the one child of Child A would receive $300,000 and the three children of Child C would each receive $100,000. The more modern per capita approach provides that the two shares be combined and that all children of the predeceased members of the first generation share equally. In this case, the four children of Child A and Child C would each receive $150,000 ($600,000/4 = $150,000).

Our firm has adopted the per capita approach as the default unless our clients prefer per stirpes, but it’s up to you which way you want to go.

What is the Difference Between Per Stirpes and Per Capita Distribution?

What is the Difference Between Per Stirpes and Per Capita Distribution?

distinction between per stirpes and per capita, family protection trusts, grandchildren
Showing 2 comments