How Can SSI Beneficiary Keep Medicaid Coverage When He Must Take Social Security? 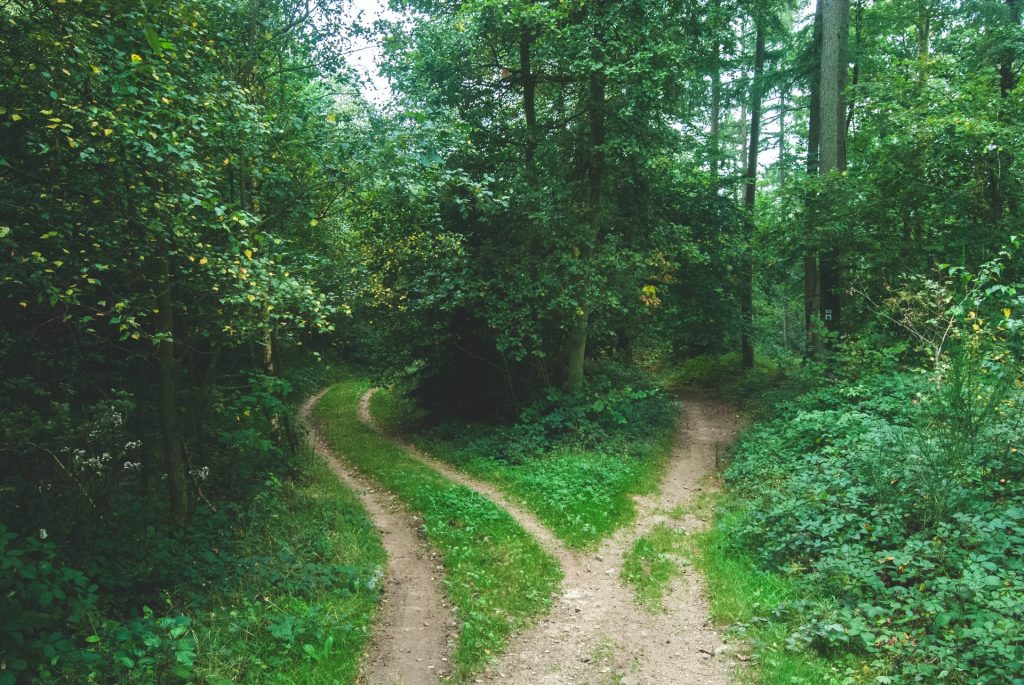 Photo by Jens Lelie on Unsplash

I am a trustee of a special needs trust for a friend that was funded in March 2020. She has been on Supplemental Security Income (SSI) and Medicaid for over 10 years. She will be 62 in about 18 months and it is our understanding she must begin collecting her retirement benefits, formally known as her Primary Insurance Amount (PIA), then. She went to the Social Security office to get an estimate of her PIA and it looks like she would still get about $50 of SSI in addition to her PIA. If her SSI was actually $0, would she have a waiting period to get back onto Medicaid? Also, her SSI could be zero in months when she receives in kind assistance from her trust (either that or be homeless – already eight years trying to get onto the Section 8 waiting list).

This sounds like a real potential Catch-22. If your friend can keep her SSI, she’ll automatically keep her Medicaid as well. However, if she’s getting Social Security retirement benefits rather than disability income, she won’t get Medicare until she’s 65. (One question is, why isn’t she getting SSDI now if she’s disabled and has paid into the system? Perhaps she’s entitled to back benefits and, if so, perhaps immediate enrollment in Medicare rather than the usual two-year wait after beginning to get SSDI.) As you suggest, if the trust pays out income directly to your friend or pays for her housing, she could lose her SSI benefit and potentially her Medicaid. If she happened to have been disabled before age 26, you could use an ABLE account to avoid this result, but that seems unlikely given that it sounds like she paid into the Social Security system.

I think the best bet would be to check into whether your friend could qualify for Medicaid in your state independent of SSI eligibility. The rules vary from state to state. My state of Massachusetts has relatively liberal rules for Medicaid (which we call MassHealth) eligibility, so it’s likely that if she lived here, she would still receive Medicaid even if she lost her SSI. It also might be possible for your friend to sign up for insurance through the Affordable Care Act (Obamacare) which has generous subsidies for those who are low-income. Unfortunately, its insurance policies are not as generous as Medicaid.

This shouldn’t be so complicated.

Will the Funding of a Special Needs Trust Affect My SSDI or Section 8?