How Much are Pet Trust Trustees Paid?

Is there a usual and customary amount that people pay their pet trustee? How much is customary, annually?

Most pet trustees are not paid at all or are paid a nominal amount. The amounts commonly left in trusts for pets are relatively small – too small to engage a professional trustee such as a bank. Instead, pet trusts are usually managed by friends of the deceased pet owner. They perform the role as a favor to their friend. The pet owner may give them a gift as part of their estate as a thank you for taking on this role. 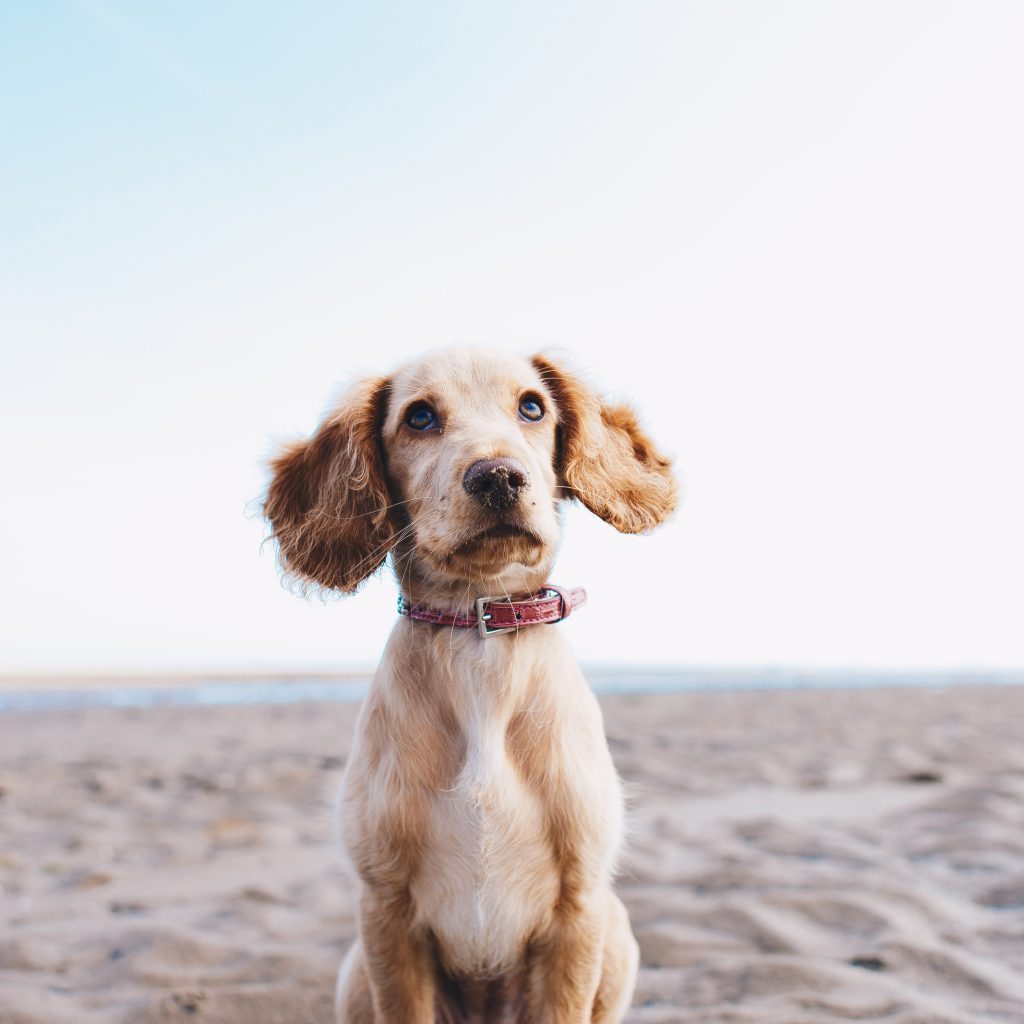 Photo by Ryan Walton on Unsplash

That said, it’s not inappropriate to include a provision for payment – perhaps $1,000 or $2,000 a year. In most instances, the payment should not be a percentage of the trust assets, as is the primary form of payment to professional trustees, because this would work out to a very small and and indefinite amount. The trust could provide that any funds leftover upon the pet’s death would pass to the trustee, except that this could create a disincentive for the trustee to spend money for the pet’s benefit.