Problems with Non-US Owners of US Investment Accounts

My two sons are British citizens living in the United Kingdom. They are beneficiaries of my trust here in the United States. How can they claim or receive the money? There’s no real estate involved. 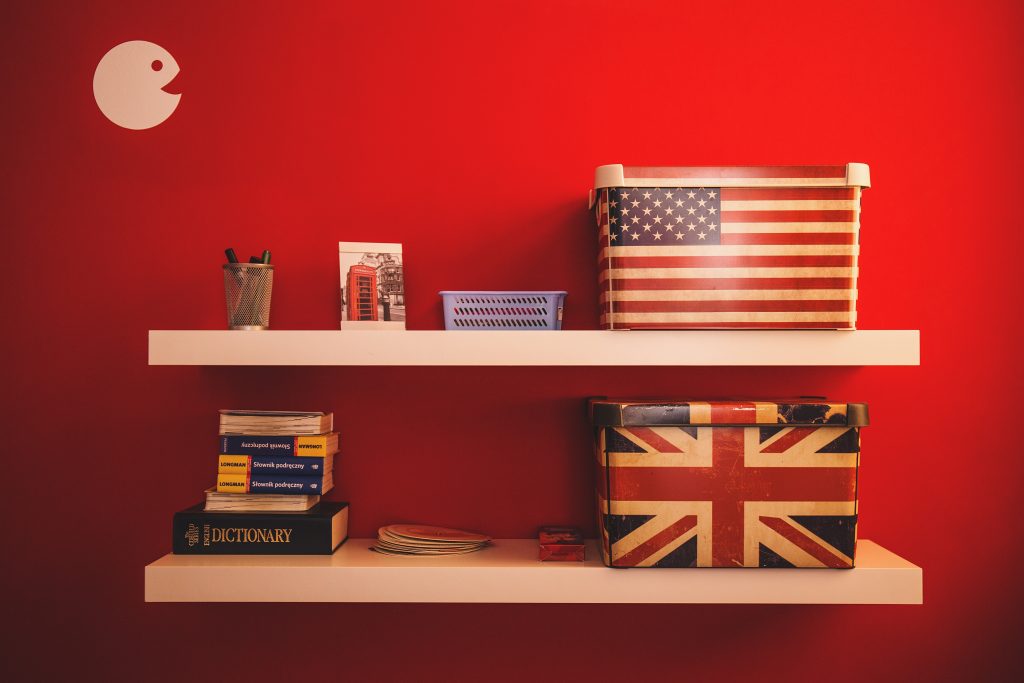 Photo by freestocks.org on Unsplash

In theory, there should be no problem. Your sons should be able to liquidate the trust and transfer the funds to their own accounts just as if they were U.S. citizens living in the United States. In practice, however, they could run into some hurdles. Due to strict U.S. anti-money laundering rules, many U.S. investment companies are restricting access to accounts by non-U.S. residents. Even U.S. citizens living overseas are running into trouble.

I have a U.S.-citizen client who lives in Rome. He named me as co-trustee of his trust so he could have access to his funds at Fidelity. That worked for a while, until Fidelity changed its rules, freezing his account even though I’m co-trustee and a U.S. resident. On the other hand, the same client is having no problems with his accounts at a local bank. But I should clarify this a bit. Fidelity won’t allow my client or me to trade or adjust the investments in the account. But I was recently able to liquidate some of the holdings in the trust and wire the funds to my client’s U.S. bank account. So the restrictions did not deny access to the funds. Similarly, your sons might be able to withdraw the funds from your trust even if they couldn’t continue to invest at the financial institution.

In short, I’d recommend checking with the banks or other financial institutions where your trust holds funds to learn their rules. You may want to move the funds or appoint a U.S.-based co-trustee or successor trustee, depending on what the institutions require.

7 Reasons to Create a Family Protection Trust, and 4 Not To

Is Your Trust Subject to Massachusetts Income Tax?