By Harry Margolis
Posted July 14, 2017
In Long-Term Care Planning, Non-Traditional Families
Should You Move In With Your Parents? Or Let Them Move In With You?2017-07-142020-05-14https://askharry.info/wp-content/uploads/2017/03/logo-harry-tagline.svgAsk Harryhttps://askharry.info/wp-content/uploads/2017/07/will-trust-undue-influence-elder-law-attorney-wellesley-ma-scaled.jpg200px200px
0 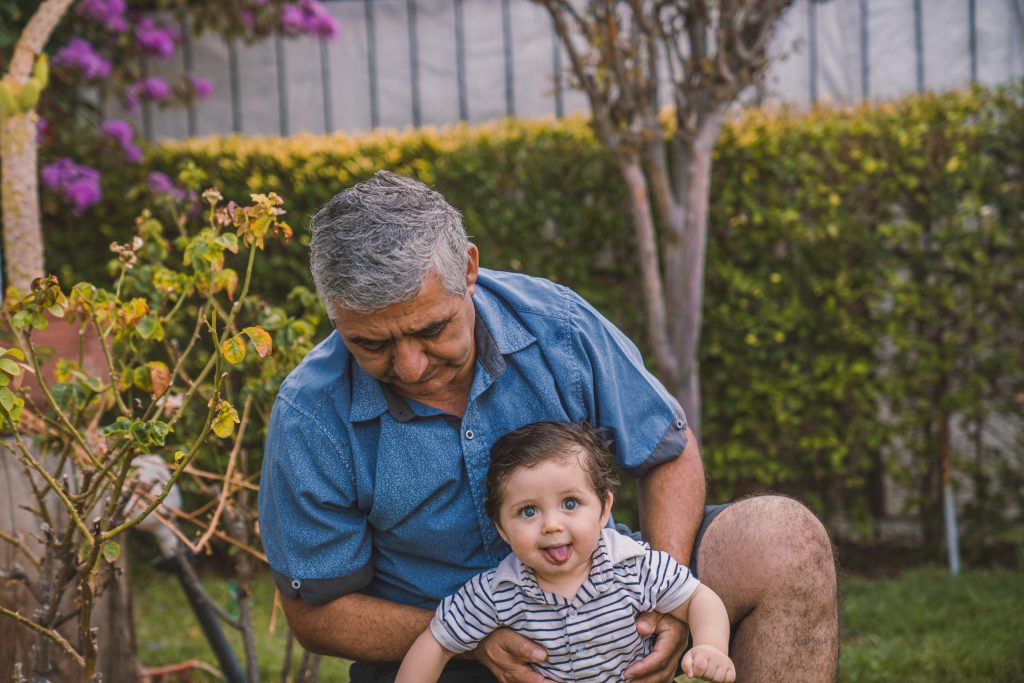 Photo by Alvaro Reyes on Unsplash

Multiple generations have lived together since homo sapiens started walking the earth 100,000 years ago. But that changed in recent centuries as the world industrialized and people started living longer. In 1900, the life expectancy in the United States at birth was 47 and now it’s 79. Of course, a lot of the longer life expectancy has to do with children surviving to adulthood. Life expectancy at age 65 has increased just five years since 1950, from 14 years then to 19 years in 2010. But the changes mean that there are a lot more people in different generations living at the same time. And while the trend has been for the adult generations to live separately as younger adults make their way in the world, many families still prefer to live together or are forced to do so by circumstances, whether driven by financial, health, or child raising reasons.

In the most recent recession, many families were forced to move in together due to the loss of jobs. Often parents move in with children or children with parents when the parent needs assistance whether due to health concerns or the onset of dementia. And when families split up, spouses pass away, or are sent on overseas military deployments, living with grandparents can help provide necessary stability and childcare.

Talk About the Arrangements

In most cases, these arrangements work very well. Often, they’re temporary or relatively short-term and the family members can work out how they’ll live together in a relatively informal way. But matters can get complicated when living arrangements become permanent, when conditions change, and especially when a parent needs care. Misunderstandings can arise both among the family members living together and those living elsewhere who may feel that a sibling is taking advantage of the situation. What happens when a grandmother who helped raise her grandchildren now develops dementia and needs around-the-clock attention? Should a daughter who gives up her job to move in with and take care of her father be compensated? If so, how much? Does it matter whether she was ready to give up the job in any case or was struggling to make ends meet living on her own? Or what if the other adult children feel that their father would be better off if the house were sold and he moved to assisted living, perhaps closer to where they live?

Unfortunately, these issues often are not discussed in advance and situations develop as circumstances change. The parent who today simply needs someone else living in the house, tomorrow can’t be left alone, and ultimately needs hands-on care with showering and changing his Depends. The child who first moves in out of love and devotion, ultimately may feel put upon and unappreciated and seek financial recompense. He may do this under the table with small transfers of funds at first, with the amounts growing along with his resentment. While he might see this as just payment, siblings and other outsiders may view it as theft. Of course, in other families the siblings may be relieved that their brother has stepped into the breach and not care about the financial implications.

In our practice, we’ve seen the whole spectrum of solutions and responses. What we’ve learned is that the most important step for the family to take is to talk. More communication results in fewer suspicions and a better understanding of the circumstances as they develop. If family members cannot agree on how to move forward, they should seek mediation rather than look for legal solutions. When families do talk, here are some of the issues they may want to discuss:

Put It In Writing

In addition to talking about these issues, family members need to write down the results of their discussions in order to avoid misunderstandings. This is best done in a family agreement that all family members sign. The purpose of the agreement is not so much to create a binding contract, since hopefully no one is going to sue anyone else for any breach, but to make sure everyone is on the same page. The act of attempting to summarize the discussions on paper will by itself raise more issues that need to be discussed. It will reveal any differences of opinion about what was agreed upon. And it will help avoid different memories about what was agreed.

Families can certainly develop these agreements on their own, but consulting with an attorney can be useful. Lawyers who have worked with families in the past may raise issues the family members doesn’t anticipate, can answer legal questions about tax implications and other issues, and may be able to suggest win-win solutions that the family members didn’t see or know about.

Some years ago, we had a terrible case in our office. An older, childless woman agreed to a proposal from her niece that she help the niece and her husband purchase a house where the aunt could live with them for the rest of her life. The aunt put most of her savings into the purchase. Unfortunately, living together did not work out as well had been hoped, and after about a year, the niece and her husband kicked the aunt out. She moved to a small apartment in subsidized senior housing in their town.

The aunt eventually found her way to our office and we sued the niece and her husband for the return of her money, which would require the sale of the house. We ran into some legal roadblocks but eventually got them removed and were moving towards a trial on the merits of the case with confidence that we would win. In the meantime, however, the niece’s mother – our client’s sister – pressured the aunt to drop the lawsuit. She told her that her success would mean that her niece would lose her home, and that this would be disruptive for the niece’s children who would have to change schools. We argued against dropping the suit, explaining that there were many other options. The niece could take out a mortgage, could pay our client over time, or she could accept less than everything she was owed. There was a big difference between giving up everything and demanding the return of the full value of the house.

But our client was isolated and it was clear that if she pursued the case, she would be penalized by losing all contact with her sister and the rest of her family. It looked like blackmail to us, but she dropped the case. (Too bad for us that we took the case on a contingency fee basis.)

Review the Agreement and Situation

Finally, any family agreement should be reviewed on an annual basis. Circumstances change. The reality of living together or providing care often is quite different from what everyone imagines ahead of time. While family agreements are vital for all of the reasons stated above, they should not be set in stone but should be modified as necessary.

How Can We Protect Mother Transferring House to Child?

Should My Lawyer Be a Member of NAEPC, AAEPA, ACTEC, NAELA, etc.?

Five Questions to Ask Before Buying Your Parents’ House