Why Are Legal Documents So Long and So Redundant? 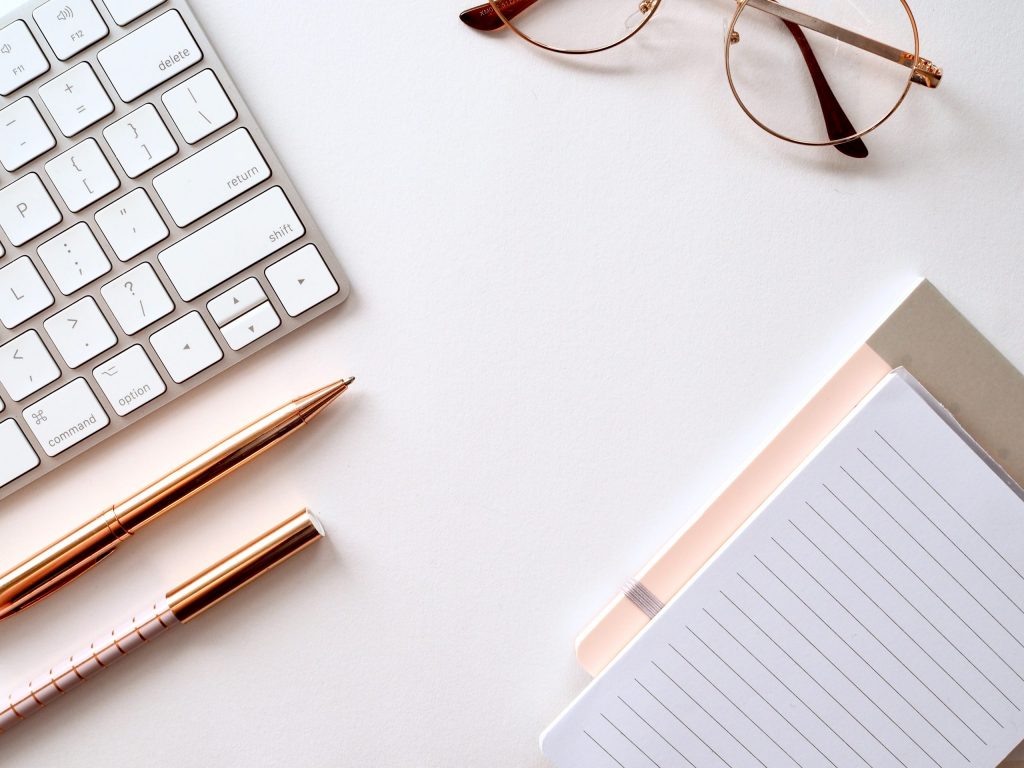 Have you ever wondered why legal documents are so long and why they contain so much gobbledygook? For instance why are wills called “Last Will and Testament” rather than simply “My Will”? And speaking of that, what’s a “testament”?

Why do durable powers of attorney go on for five pages when they could just say:

I appoint my son, Joe, to handle my finances and legal matters in the event I become incapacitated.

And what’s with this word “durable”?

And have you ever seen a legal release? They’re the worst. Here’s an example:

How about just: “I release your from whatever claims I may have against you.”

The main answer is that attorneys are nervous ninnies. They’re afraid of changing or simplifying language because leaving out some words could result in liability for the client, which in turn can mean liability, or at least unpleasantness, for the attorney. So, it’s safer to use the tried and true forms, even if it’s difficult to explain what all of the words mean or the attorney is not even certain why the word or provision is in the document.

Attorneys also want to cover all the bases, real or imagined. This is one of the reasons why you see so much redundancy in documents. A “Last Will and Testament” contains several unnecessary words. “Last” is in the will because only the last will you sign before you die counts. Of course, every prior will is no longer your last will despite having the word in the title, so saying it’s last doesn’t make it the last will. “Testament” simply means will, but reflects the development of the English language from both Anglo Saxon—”will”—and French—”testament”—roots. So lawyers included both terms and now saying “Last Will and Testament” makes the document seem more solemn and official than the informal “My Will.”

Some Words Do Have Important Legal Implications

Other words, such as “durable” have legal significance but are still probably not necessary. “Durable” powers of attorneys are those that continue to be in force after the grantor of the power becomes incapacitated. You may well ask, isn’t that the purpose of the document, to have an agent to step in when you become incapacitated? So aren’t all powers of attorney “durable”?

Yes, almost all powers of attorney are durable. But under the common law, the agent was thought to stand in the shoes of the grantor of the power and to have the same rights and powers. If the grantor became incapacitated, so did the agent. Every state has passed statutes authorizing durable powers of attorney and specifying language that makes the document durable. It’s vital that such language be in the document itself—making it a bit longer—but not that the word “durable” be in the title.

The reason documents get so long is that over the years attorneys run into circumstances where something went wrong and they add terms to prevent the problem in the future. For instance, the IRS will not accept a durable power of attorney without specific language, which is now included in virtually all forms.

It may be necessary for the agent under a durable power of attorney to create a trust on behalf of the grantor of the power. Does the agent have the right to do this under the general grant of powers? Depending on the state, the answer may be yes or no or, more likely, maybe. So, let’s clarify it and add this power.

Over the years, as attorneys have run into more and more situations that could be prevented with additional provisions in their documents, they add those provisions, and the documents get longer and longer. Many of those situations may have occurred once in an attorney’s career, but their trace may still be followed for decades, even after the attorney’s retirement, if the firm continues using the same form.

So, most legal documents can be simplified and shortened with little risk. But are you willing to take on that small risk? Are you willing to pay the attorney for the time it will take to edit down the form? It may be easier just to deal with a longer-than-necessary document.

Should I List Accounts with Beneficiary Designations in My Will?

What Should be in Place for a Very Simple Estate?