Can I Pay Off My Mother’s Mortgage in Exchange for Her Home Without Affecting Her Medicaid?

By Harry Margolis
Posted January 19, 2018
In Long-Term Care Planning
Can I Pay Off My Mother’s Mortgage in Exchange for Her Home Without Affecting Her Medicaid?2018-01-192020-04-16https://askharry.info/wp-content/uploads/2017/03/logo-harry-tagline.svgAsk Harryhttps://askharry.info/wp-content/uploads/2018/01/mortgage-medicaid-elder-law-attorney-wellesley-ma.jpg200px200px
0 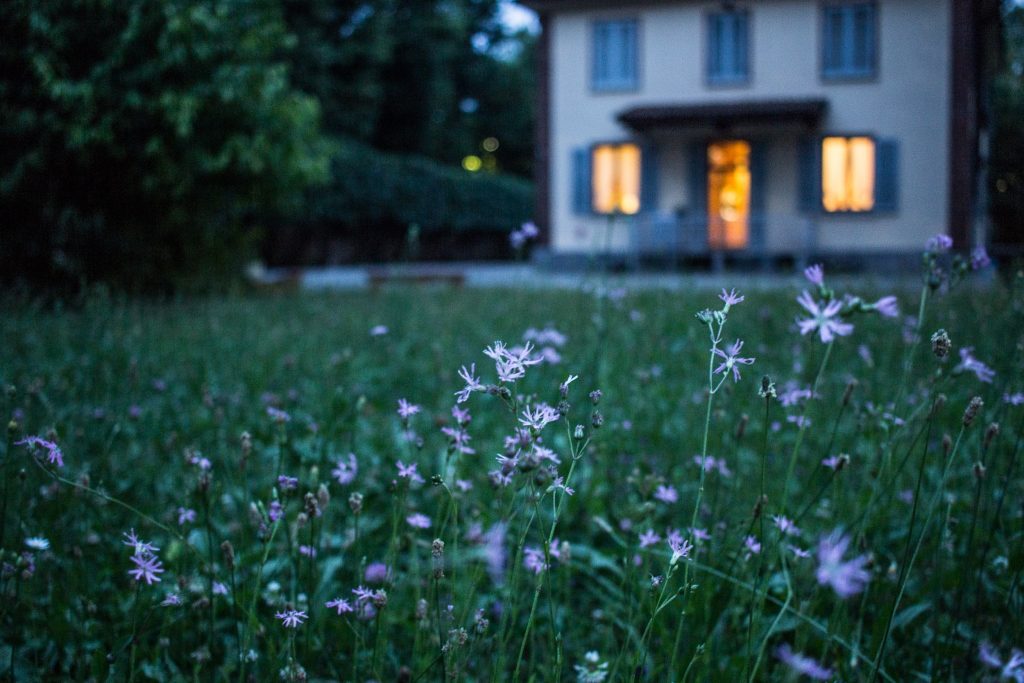 So, if I purchase my mother’s home just for the amount owed on the loan now, will her benefits stop? My understanding is only if she were to have extra money? Also if I have already been living there for 12 years, and I purchase it, if she goes into a nursing home, can they require either of us to pay, and is there a time limit of years after purchase for this?

There are a number of issues here, which I’ll try to unpack.

First, I presume from your question that the house is worth more than the value of the outstanding mortgage. If so, if you purchase the price for the mortgage value, your mother will be making a gift of you of the difference. For instance, if the house has a fair market value of $200,000 and an outstanding mortgage of $100,000, your mother would be making a gift to you of $100,000.

Second, this may or may not affect your mother’s current benefits. Some state Medicaid programs don’t penalize gifts made by beneficiaries living in the community, as opposed to those living in a nursing home or applying for benefits for nursing home coverage. You’ll have to check with a local elder law attorney to see what the rule is in your state.

Third, all states penalize transfers for applicants for Medicaid nursing home coverage. The so-called “look back” period is five years. So, if your mother moved to a nursing home after five years had passed since the transaction, you would not have to report it. The actual period of ineligibility imposed for making a transfer depends on the value of the property gifted. Read The Complicated Medicaid Transfer Rules for a more detailed explanation.

Fourth, you may qualify for an exception to these rules. If you could prove that you lived in the house for at least two years before your mother moved to a nursing home and due to the care you provided, you delayed your mother’s move to the nursing home by those two or more years, there would be no penalty for a transfer of the house to you. Read Transfers of Assets that Medicaid Does Not Penalize for a more detailed explanation.

Fifth, there may be other ways to avoid a transfer penalty. For instance, based on the hypothetical values I used above, if your mother gave you a joint interest in exchange for your paying off the mortgage, this would not be considered to be a gift because you would be paying half of the value of the house for half ownership of the house.

There may be other solutions available, depending on the exact circumstances. So, I recommend consulting with a local elder law attorney to make sure to take the right protective steps.

How Can Parent Protect Rights After Transferring House to Child?

Can I Buy My Mother’s Home Just for the Outstanding Mortgage?