Can My Son’s Special Needs Trust Own a Share of My House?

I have three children, one of whom is an incapacitated adult child. I thought of preparing a will, leaving my house to the three children but putting the one third of house in a supplement needs trust (special needs trust) for my disabled son. Is this even possible? I believe a house (and other assets) can be left to an irrevocable third party SNT trust but can the house should be left to it as one-third ownership with the two other siblings? 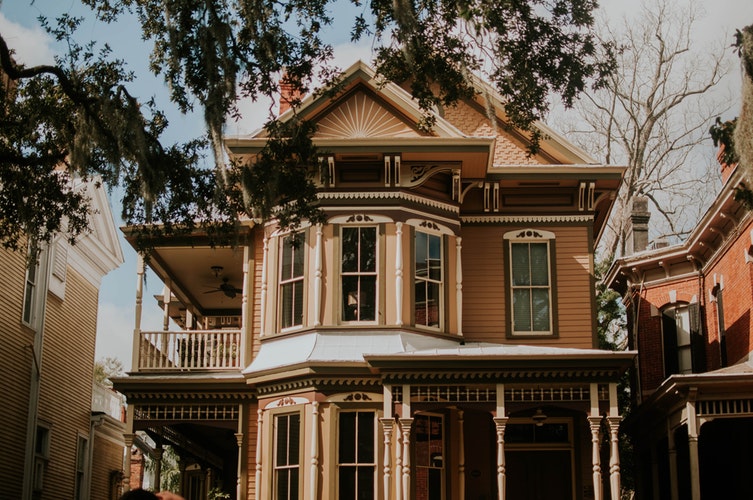 Photo by Jessica Furtney on Unsplash

Yes, your two “able” children and the trust for your third child could own the property as tenants-in-common. The would all have to agree on how to manage the property and whether to sell it. If they did sell the house, the proceeds would be split among the three, with one third of the proceeds going to the special needs trust.

If they didn’t sell it, one issue is what happens after one or more of them passes away. The share in trust would pass as dictated in the trust instrument. The other two shares would pass to your children’s estate and pass according to their wills or, in the absence of wills, to their closest relatives. Their estates would have to be probated. Another alternative would be to have the house pass to a trust for all three children, saying what happens to the house while they keep it, what happens to the proceeds if they sell it, and what happens after any of them passes away.  The trust also could be used to avoid probate at your death by placing the house in trust now, rather than upon your death.

What Happens to Trust Funds After the Death of a Disabled Beneficiary?

How Does My Daughter Switch Over from SSI to SSDI, and Maintain her Medicaid?