Which States have Laws Requiring Financial Institutions to Accept Durable Powers of Attorney?

I’ve read that some states have enacted statutes that require financial institutions to honor durable powers of attorney. Do Massachusetts and New York have these statutes? And, I guess this then begs the question, which jurisdiction applies—the bank’s or the client’s? 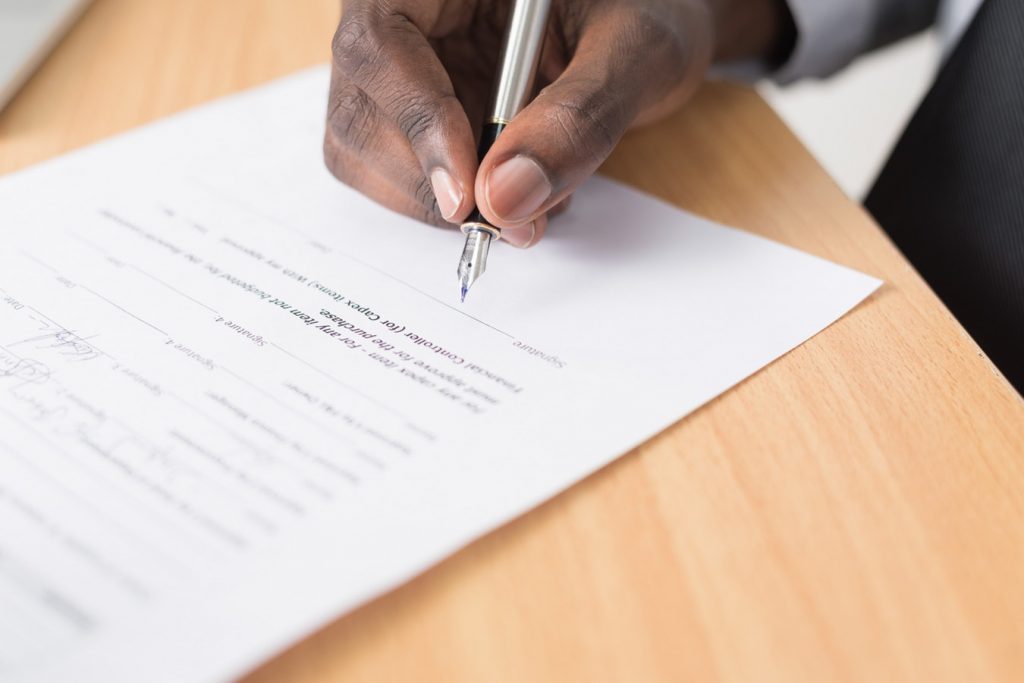 Photo by Cytonn Photography on Unsplash

Those are important questions because many banks and other financial institutions are notorious for refusing to honor perfectly good durable powers of attorney. Some have a policy, which I call a “staleness” doctrine, under which they will not honor older documents. This is rather perverse since presumably the account holder was more competent and less likely to be subject to undue influence when he signed the older document than he might be immediately before the power of attorney needs to be used.

In response to the recalcitrance of many financial companies, New York has enacted a law requiring that powers of attorney be honored if certain requirements are met. Massachusetts has not done so.

If you were in the opposite situation, trying to use a New York power of attorney to access an account in a Massachusetts bank, you could argue that New York law should apply because the states are supposed to give full faith and credit to the laws of other states, but I think that would be a more difficult argument to win.

Should You Use an Online Power of Attorney Form? Yes and No

How Do I Use Father’s Durable Power of Attorney to Access On-line Accounts?

Why Are Powers of Attorney Called “Durable”?