An unmarried applicant for Medicaid coverage of nursing home care who has lived with her brother her entire life in a house they inherited from their parents, and applicant now needs long-term care in a nursing home, and the siblings have two properties – one their principal residence and second, a Cape house they rent out (income reported on schedule e) for the summer. Can the applicant convey both the residence to brother under the sibling exception, and the Cape house under the business property exception that states business property is non countable? In other words, will applicant be penalized by transferring the investment property to her brother? 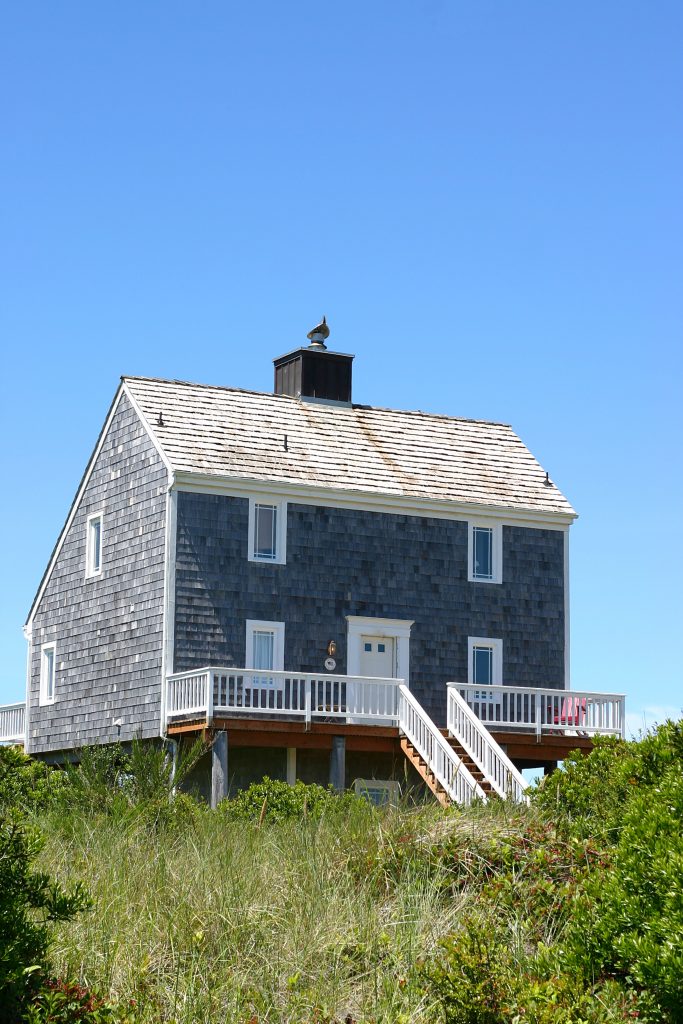 As you know, in most cases, the transfer of property causes ineligibility for Medicaid benefits for the subsequent five years (with shorter penalties for some smaller transfers). There are a number of exceptions where the penalty is not applied (read Transfers of Assets that Medicaid Does Not Penalize) and one of those exceptions is the transfer of the home to a sibling who already has an ownership interest in the property and has lived there for at least a year before the ill sibling moves to a nursing home. It sounds like the brother and sister in your example qualify.

The business property exception you refer to affects whether property will count against the asset limits for Medicaid eligibility, not whether a transfer penalty would apply. In many states, business property essential for self-support is not considered a countable asset and would not have to be liquidated for the owner to qualify for Medicaid benefits. However, there are two countervailing downsides to this benefit. First, the nursing home resident’s share of the net income would have to go to the nursing home towards her cost of care. Second, the Medicaid agency would place a lien on the property to recover its costs at her death or upon the property’s sale if it were sold during her life. I assume that the property is held as tenants-in-common, which means that when each sibling dies, his share of the property will have to go through probate. If, instead, it were held as joint tenants with rights of survivorship, it would avoid probate and in most states, also avoid the state’s claim for reimbursement. You might be able to avoid the Masshealth estate recovery lien by changing the ownership of the property from tenants-in-common to joint tenants without that being deemed a transfer of asset. But that could backfire if the healthy sibling died first and the entire property passed to the sister in the nursing home.

Many of these rules vary from state to state so I strongly recommend that you consult with a local elder law attorney. You can find one at www.elderlawanswers.com.

How Can My Father Protect Family Property from Nursing Home Costs?

Can Wife of Medicaid-Covered Nursing Home Resident Sell Rental Property and Give Proceeds to Children?