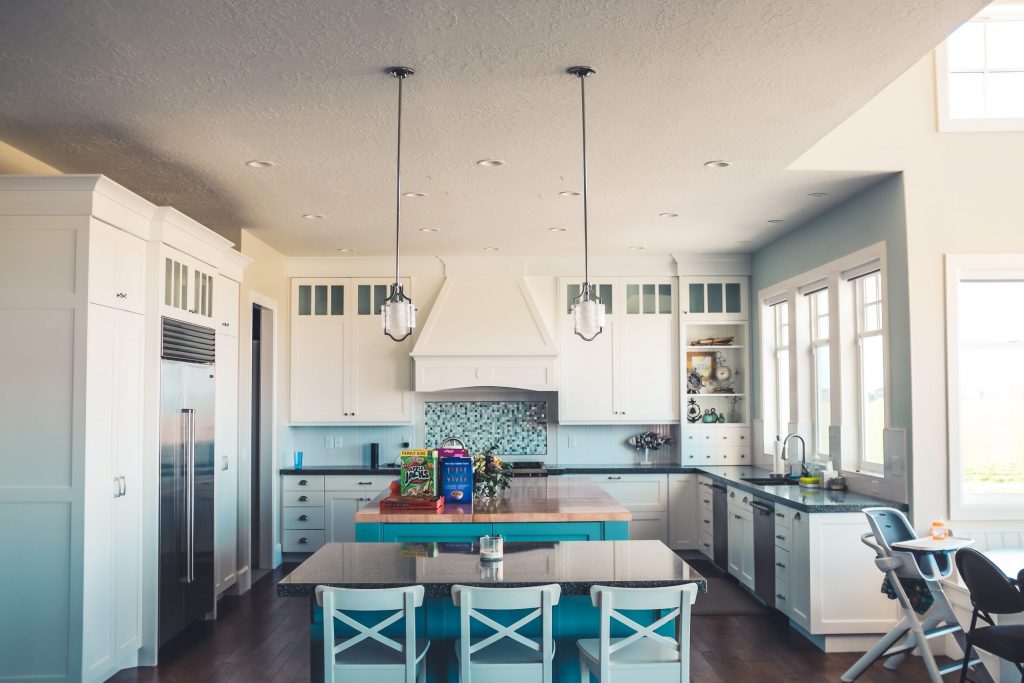 Photo by NeONBRAND on Unsplash

My parents have an irrevocable trust that holds most of their assets, including their house. They are purchasing a new home but since they do not have enough money, they will have to get a loan to complete the purchase. Once their house sells, they will pay off the loan. I know the new home can close in the name of the trust. But my concern is if they get the loan in their name, is this going to become an issue for the trust? Will getting the loan in their name negate the 5 year Medicaid look-back? If so, how do we proceed to get the funds needed for the new home?

What you describe is potentially problematic in terms of the Medicaid transfer rules. If all the transactions occur within the four walls of the trust, there’s no problem as far as Medicaid is concerned.  In other words, if the trust borrows the money, buys the new house, sells the old house, and then pays back the loan, this will not affect their Medicaid eligibility or start a new five-year look-back period.

The problem is that the bank almost certainly will require your parents to lend their credit to the transaction by personally signing on the loan. As a result, your state Medicaid agency may argue that doing so is an additional contribution to the trust, starting a new five-year look back period for purposes of Medicaid eligibility. On the other hand, once the current property held in trust is sold, the plan is for the loan to be paid off. This should be construed as a “cure,” erasing the penalty period caused, taking out the loan in the first place. So, I think that once all the transactions are complete, everything should be okay.

However, there’s another potential concern. Since the trust was drafted for Medicaid planning purposes, your parents can’t be beneficiaries. There’s a small risk that paying off the loan could be considered a gift to your parents since they would be personally liable to the bank. If this is construed as, in effect, a distribution to your parents, the Medicaid agency might argue that the trust is really a sham since it is being used for your parents’ benefit. I’d try to prevent the agency from making this argument by having an additional agreement between the trust and your parents that would say that in exchange for your parents lending their credit to the transaction, the trust would permit them to live in the house. If there’s a clear quid pro quo, then there are no gifts, whether from your parents to the trust or from the trust to your parents.

The last piece of advice might be overkill, but each state Medicaid agency acts differently. I would recommend consulting with a local elder law attorney who may know the practices in your state. You can find one at www.elderlawanswers.com.

Can I Borrow Money on My House in a Revocable Trust?