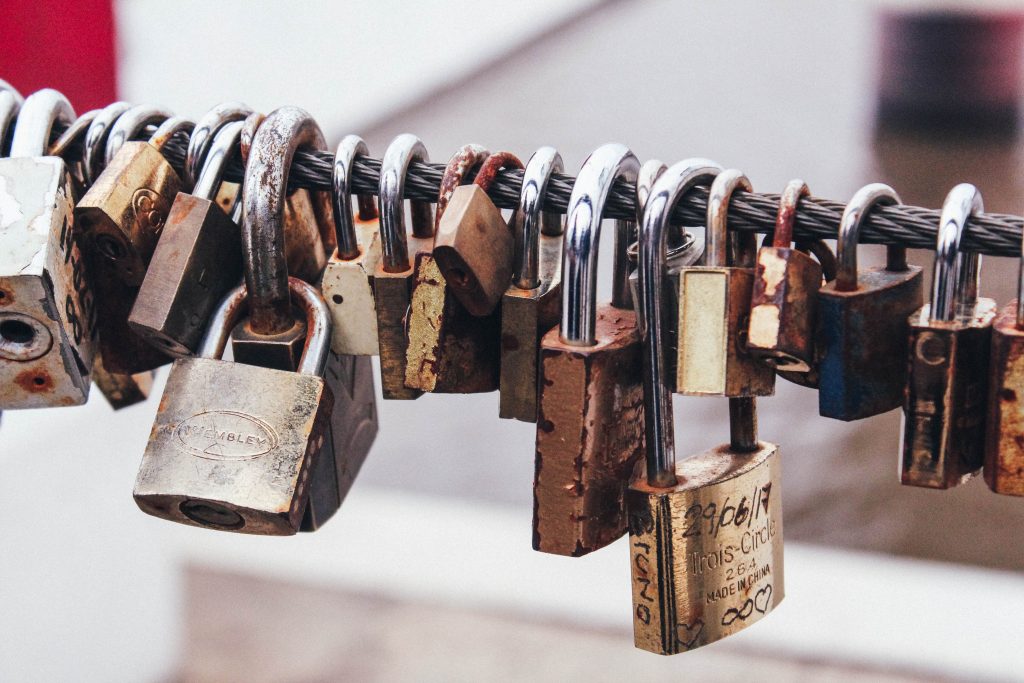 Photo by marcos mayer on Unsplash

Trusts are often used in Medicaid planning to shelter assets without completely giving them away, most often to protect homes, so that the owner can live in the house with knowledge that it will not have to be sold to pay for her care or to reimburse the state Medicaid agency after she dies.  To provide this protection, the trust must meet certain requirements—the main one being that the grantor can have no access to the trust principal. Beyond that, matters can get complicated.

Before we get into some of the complexity, we need to clarify that these rules only apply to trusts created and funded by the applicant for Medicaid or by her spouse. These are sometimes called “Medicaid-qualifying” trusts, though as often as not, they actually disqualify the grantor from Medicaid. Medicaid treats trusts created and funded by others, such as parents, much more liberally.

The basic rule for trusts created by the Medicaid applicant or his spouse is that the principal of the trust will be counted as available for purposes of determining eligibility for benefits to the extent the trustee has discretion to distribute principal to the applicant or his spouse, or to make payments on their behalf. Often, seniors put assets into so-called “income-only” trusts where they cannot touch the principal, but they can receive income produced by the trust investments. Since the trustee does not have discretion to distribute principal to the grantor or the grantor’s spouse, the assets are considered unavailable for purposes of determining eligibility for Medicaid benefits. (But be aware of the five-year look back period for the transfer of assets into the trust.)

Grantor Trust and Other Provisions

These rules are rather straightforward. It gets more complicated when attorneys put provisions in trusts to make them so-called “grantor” trusts for tax purposes, which brings certain benefits. The major goal is to exclude the first $250,000 of capital gain ($500,000 for a couple) on the sale of a home in trust. The problem is that some state Medicaid agencies have attacked the provisions included in these trusts to achieve grantor trust tax status by arguing that they make the principal countable. State Medicaid agencies differ on how they treat various trust provisions and some state Medicaid agencies change their treatment over time, coming up with novel legal arguments to attack trusts that would have sailed through in prior years.

Trust provisions that have been challenged by Medicaid agencies in some states include:

In short, the drafting issues can get complicated and detailed and depend in large part on the treatment of trusts by individual state Medicaid agencies. Anyone contemplating sheltering assets in trust should work with an experienced elder law attorney in the state where they reside.

Be aware that irrevocable means irrevocable. Once you place assets in an irrevocable trust, you no longer have access to them. Practitioners often do include so-called “spray” powers in trusts, which permit the trustee to make distributions to others, such as the grantor’s children. The children may then in turn use the funds for the grantor’s benefit, but would have no legal obligation to do so. This is included in case of emergency. It should not be seen as a backdoor way to get easy access to the trust funds because there’s a real risk that if the Medicaid agency sees that the grantor is in fact accessing trust funds for her own benefit that it will deem the trust to be a sham.

Finally, remember that funding the trust causes up to five years of ineligibility for Medicaid benefits (check out this explanation of The Complicated Medicaid Transfer Rules). So, make sure you don’t apply for benefits until five years have passed since the trust was last funded. Too often we’ve seen cases where a house has been transferred into an irrevocable trust and then several years later the clients transfer additional assets into the trust without consulting their attorney. Often they’re prompted to make the second transfer due to their declining health. Unfortunately, that second transfer causes the five-year clock to start all over and they may not have kept out of trust enough funds to cover their costs of care for the full five years.

How Can My Parents Borrow Against House in Irrevocable Trust?