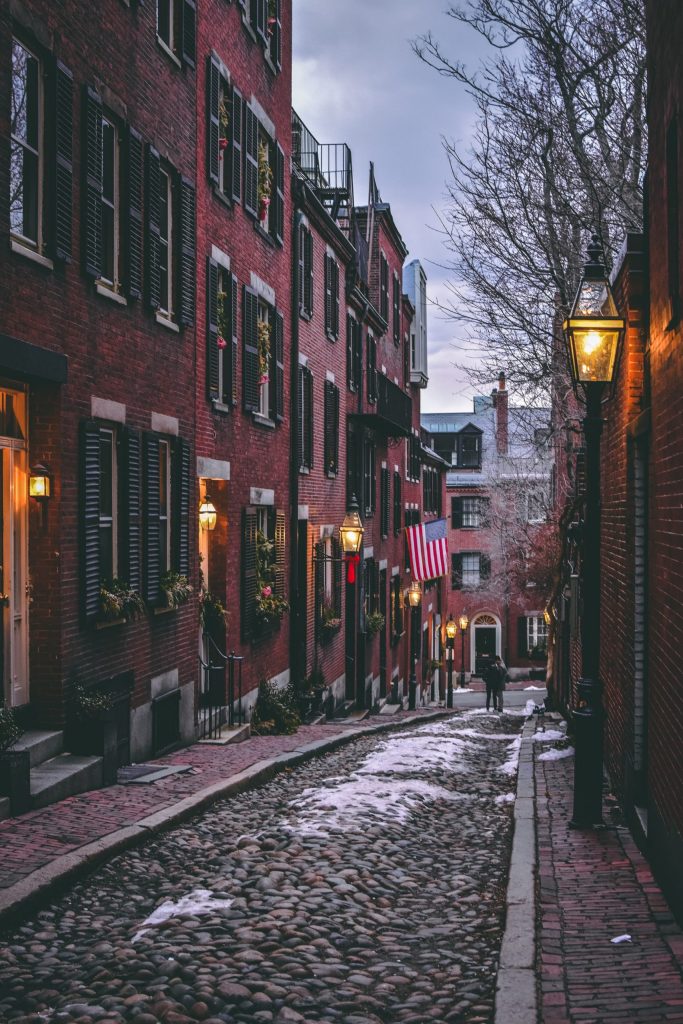 Photo by Tiffany Chan on Unsplash

Brother and sister owned highly-appreciated real estate jointly with rights of survivorship.  Sister passed last year so now brother owns it 100% and would like to move it to an irrevocable trust for Medicaid planning purposes. Ideally, he wants his sister’s stepped-up half of the property to be outside of his taxable estate and non-stepped-up half included within his estate. Would it make sense for him to have two trusts, one to hold his sister’s half of the property and the other to hold his own half? The first trust would be a completed gift and outside of his estate, and the second would be drafted to be within his estate.

No, that’s not how it works. The brother now owns the whole property with the basis that was half stepped up. Any division of the property will simply be half the property with half the current basis. He can’t distinguish between his original half and the half he inherited when his sister died.

Using numbers might help explain this better. Let’s assume the property is now worth $1 million and had a fair market value of $200,000 when the brother and sister inherited it from their parents. While the sister was alive, the tax basis in the property was the $200,000 value at the time of inheritance. If the brother and sister had sold the property for $1 million while both were alive, they would have realized a capital gain of $800,000 for which they would have had to pay capital gains taxes.

Now that the sister has died, the tax basis in the property has been adjusted, or “stepped up,” to $600,000. This is because the sister’s half has been stepped up to half the $1 million value upon her date of death, but the basis on the brother’s half has remained the same ($500,000 + $100,000 = $600,000). If the brother were to sell the property now for $1 million, he’d have to pay capital gains taxes on just $400,000, which is a big savings over what would have occurred had the property been sold during his sister’s life. If, instead, he transfers the property to a trust designed to keep it in his taxable estate, its basis will be stepped up to its value at the time of his death.

Depending on the value of the rest of his estate and what state he lives in, his estate may be subject to an estate tax, but probably whatever that may be would be outweighed by the capital gains tax savings on the property’s sale at his death. If he has a large estate, this should be calculated in designing the trust.

What are the Tax Consequences if I Transfer Real Estate into Trust?

How Can I Protect My Real Estate from Future Medicaid Claims?