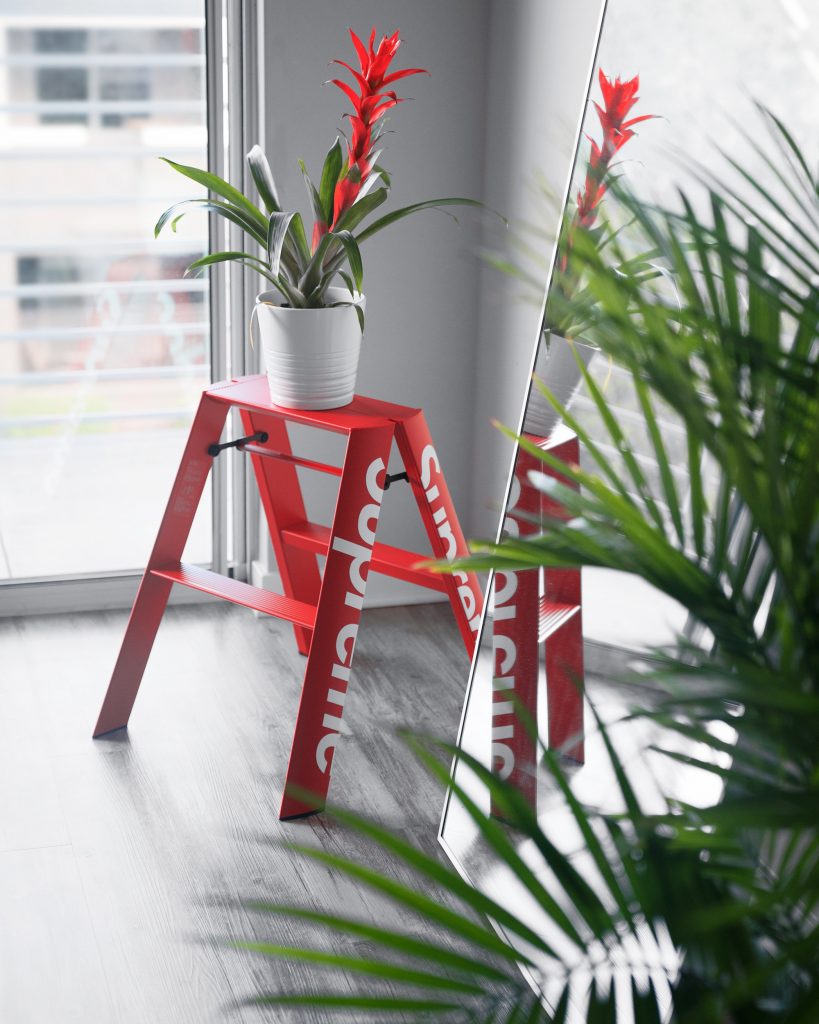 The effect of death on taxation of capital gains may be the only silver lining in the passing of a loved one. This is because of the “step-up” in basis that occurs at death. To understand what this is, you first need to understand how capital gains are determined and taxed.

When real estate and investments are sold, the owner pays federal taxes of up to 20 percent on gain realized in the sale. Those with lower income may pay no tax or a 15 percent tax. The taxpayer may also have to pay state taxes. The gain is calculated as the difference between the basis and the money received on the property’s sale. For most property, the basis is the purchase price. For instance, if you bought a share of stock for $100 and sold it for $150, the basis would be $100 and the gain $50. At a tax rate of 20 percent, the tax on the sale would be $10 ($50 x .20 = $10). Often it can be difficult to establish the purchase price of stock that has been held for a long time, meaning that the entire amount received may be treated as gain and subject to taxes.

The amount of gain can be substantial in the case of a large portfolio of stock or real estate that has been owned for a long time. A house that was purchased for $50,000 several decades ago and sold today for $550,000, after the broker’s commission and other expenses of sale, would realize a $500,000 gain and a $100,000 tax. With houses, however, there are some special rules. First, the basis may be increased by the cost of any improvements made to the house. Of course, you’ll have to be able to prove those costs if you are ever audited, so keep good records. Second, if the property is your home and you have lived in it for at least two out of the prior five years (with some leniency on these rules under certain circumstances), you don’t have to pay taxes on the first $250,000 of gain. If you’re married, together you and your spouse can exclude $500,000 of gain.

Carry Over and Step-Up In Basis

If you give someone property during your life, he will receive it with the same basis as you. This is known as a “carry over” basis.  This means that if he sells the property, he will pay the same taxes as you. And, if you give him your house, he’ll actually pay greater taxes because he will not be able exclude the first $250,000 of gain unless he moves in for two years before the sale.

If, instead, you provide that the property will pass to him at death, the basis will be adjusted to the fair market value on your date of death. This is known as a “step up” in basis. Here’s how it works: If you purchased a Renoir painting for $1 million and today it has a market value of $4 million, and you give it to your son, he will have the same $1 million basis as you. When he sells it, assuming the bottom hasn’t dropped out of the art market and he gets $4 million, he’ll have to pay taxes on $3 million. At 20 percent, he’ll owe Uncle Sam $600,000 (plus something to the state). On the other hand, if you and he were more patient and he received the Renoir at your death, assuming no change in the art market between now and then, the basis would be stepped up to $4 million. If your son then sold it, he’d realize no gain and no tax, saving $600,000 (plus whatever the state would have received).

You may wonder why the tax code is so generous. The reason has a lot to do with a historical legacy. Back when more estates were subject to estate taxes, it seemed unfair to subject the heirs to double taxation on the same property — both estate taxes and taxes on capital gain when the inherited property was sold. The step-up in basis avoided the second level of taxation. But now with almost no estates subject to federal estate tax, the protection from taxes on capital gain makes less sense in terms of tax policy. On the other hand, it cleans up some bookkeeping nightmares, since heirs don’t need to research the value when their parents and grandparents purchased stock or other property. They just need to establish the more recent date-of-death values.

Can I Depreciate Property that has Been Stepped-Up in Value?