Can I Depreciate Property that has Been Stepped-Up in Value?

By Harry Margolis
Posted October 20, 2017
In Estate and Gift Taxes
Can I Depreciate Property that has Been Stepped-Up in Value?2017-10-202020-04-30https://askharry.info/wp-content/uploads/2017/03/logo-harry-tagline.svgAsk Harryhttps://askharry.info/wp-content/uploads/2017/10/real-estate-step-up-in-basis-estate-planning-attorney-wellesley-ma-scaled.jpg200px200px
0 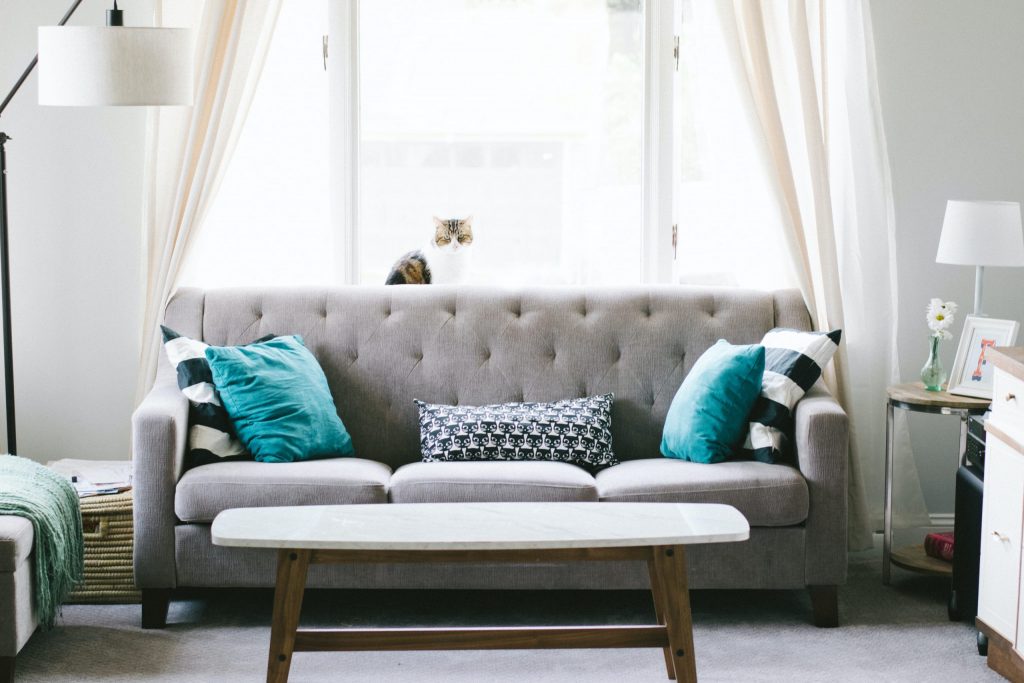 Photo by Nathan Fertig on Unsplash

I own two rental properties and the house I live in, all paid for and depreciated, purchased 40 years ago for a total of $100, 000. Today’s value is about $300,000. My husband passed away three and a half years ago so I inherited his half. Should I be getting a stepped-up value on his share and using that as a depreciation? If so how would I arrange that? H&R Block does my return every year but never mentioned this.

Yes, the property received a one-half step-up in basis on your husband’s death. Assuming that they were valued at $300,000 at that time, their combined basis today is $150,000. And, yes, you can begin depreciating the rental properties again against this adjusted basis.

I don’t know whether this is something H&R Block can do if you bring it up with them or you’ll need to work with an independent accountant.

As an aside, as a policy matter, I wonder whether depreciation of real estate makes sense. The idea of depreciation for business equipment raises taxes in the short term while lowering them in the long term. If you spend $100,000 on robots for your factory, you’re not permitted to deduct all of this as a business expense in the first year. Instead, you deduct it over the presumed lifespan of the equipment. If that’s five years, then you can deduct $20,000 a year and, presumably, you’ll spend another $100,000 to replace the robots then. And then, the robots should be of little or no value, since they will be worn out and technologically behind the times.

That is not the case for real estate. As your example indicates, the real estate you bought 40 years ago has tripled in value rather than deteriorating until it has no value. Since this is typical of real estate, it demonstrates one of the ways the tax system helps support real estate investment over other forms of investment (and helps many real estate developers get rich).

What are the Tax Consequences if I Transfer Real Estate into Trust?