How Can the Proceeds of House Sale Be Protected for Nursing Home Resident?

My mother has Alzheimer’s disease and is in a nursing home already being covered by Medicaid. After we hand over all my mother’s pension money each month ($4,000), Medicaid covers the rest. I am my mother’s legal POA. I have just sold her house and want to put aside the allowed amount ($12,500) for funeral expenses. We are going to settlement in ten days. How do I do this at the time of settlement? Is there any way to put the funds in a revocable trust so the remainder of any monies does not go to Medicaid? Could I set up a payable on death account with my bank? Basically what I want to know is there any way to protect some of the proceeds from the sale of her home from Medicaid, since they are already taking every dime she has left! 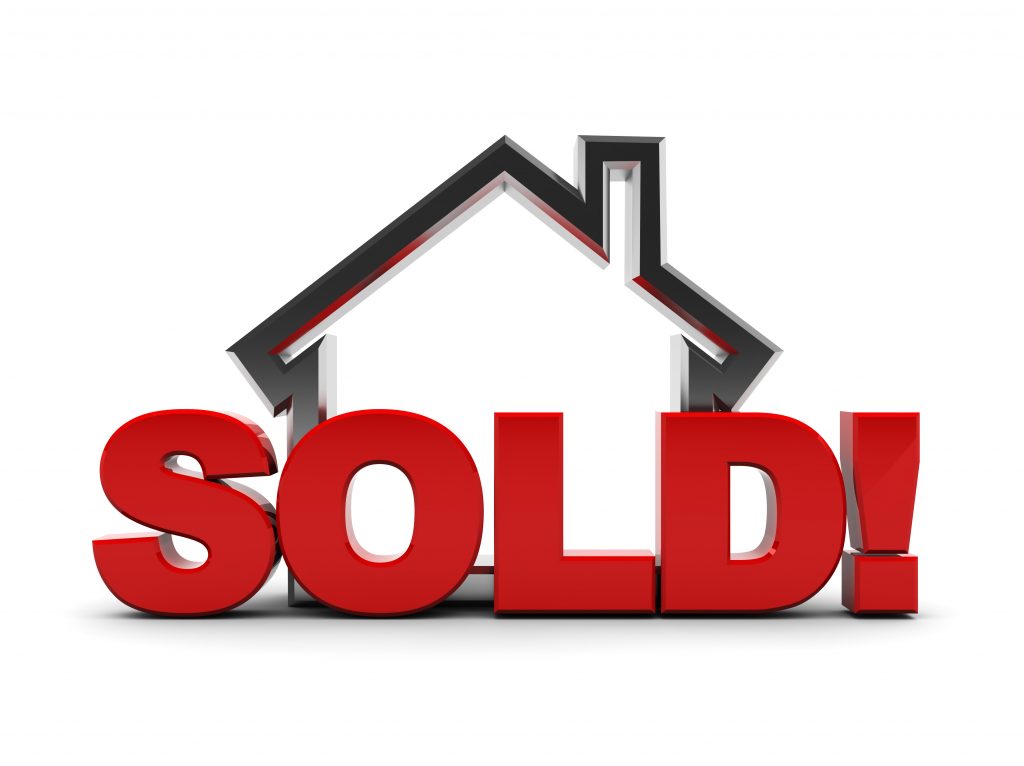 When the house sale occurs, Medicaid may or may not have a claim to be reimbursed from the sale proceeds for whatever it has already paid for your mother’s care. Some states are more aggressive and organized than others in terms of putting liens on the homes of nursing home residents. Assuming that your state Medicaid agency has not placed such a lien or that there’s still money left after its been paid, your mother will become ineligible for benefits because she’ll have more than the $2,000 (in most states) asset limit. You can certainly take some of this money and prepay her funeral as you suggest. Your mother will then become eligible for Medicaid again once the proceeds have been spent down to $2,000.

It can be difficult to save any of the house proceeds in the situation you describe. As you suggest, if you put the funds in a payable on death account and there’s still money left in the account when your mother passes away, then the funds should go to the named beneficiary or beneficiaries rather than being subject to the state’s claims for reimbursement. In some states, you can also transfer the funds to a pooled disability trust, which could make them last a bit longer. You can read more about this option here: (d)(4)(C) or Pooled Disability Trusts Shelter Assets for the Disabled. A local elder law attorney could advise you on whether this option is available in your state. If anyone in your family has a disability, your mother could also transfer assets into trust exclusively for that person. You can read more about this opportunity at Transfers of Assets that Medicaid Does Not Penalize. Otherwise, you’re probably out of luck.

I would like to clarify one misconception. Medicaid is not taking your mother’s money. Rather, it is paying for her care. Your mother has to contribute what she can, and then Medicaid picks up the rest of her cost. It’s far from an ideal system, but we should not lose sight of the benefit it provides.