By Harry Margolis
Posted August 18, 2017
In Long-Term Care Planning
How to Get More Income for the Community Spouse in Some Situations2017-08-182021-07-09https://askharry.info/wp-content/uploads/2017/03/logo-harry-tagline.svgAsk Harryhttps://askharry.info/wp-content/uploads/2017/08/community-spouse-nursing-home-assisted-living-medicaid-planning-attorney-wellesley-ma-scaled.jpg200px200px
0 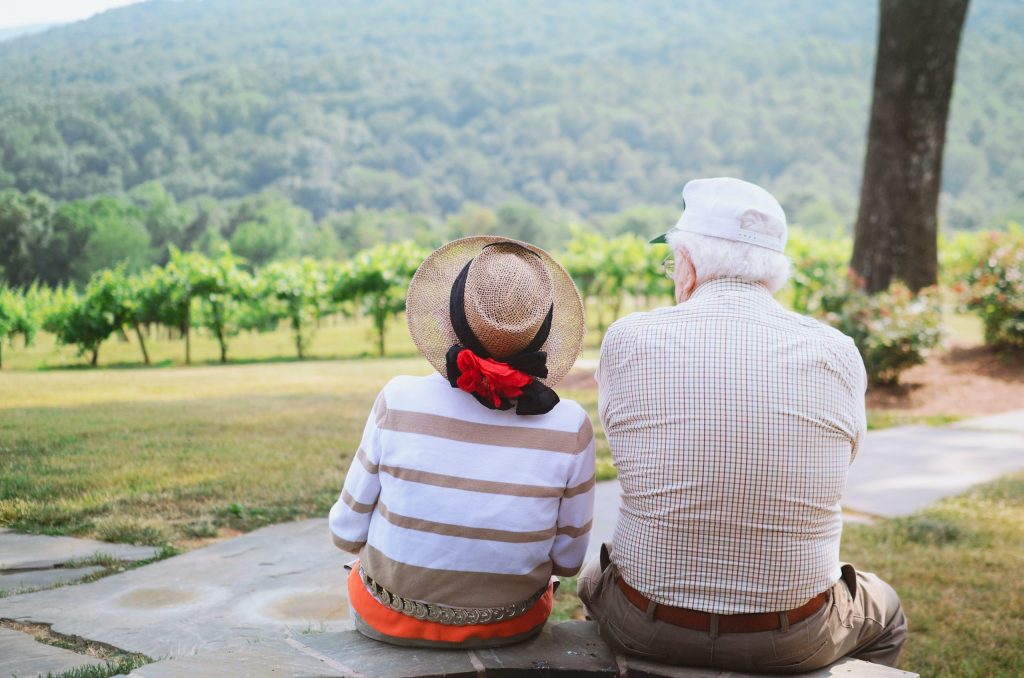 Photo by Christian Bowen on Unsplash

As is described in Medicaid Income Rules and Spousal Protections for Nursing Home Residents, when one spouse moves to a nursing home and qualifies for Medicaid coverage, he may have to pay all his income to his facility or his spouse at home, known as the “community spouse” may be able to keep some or all of the nursing home spouse’s income. This is based on a formula that factors in both spouse’s income and certain living expenses of the community spouse.

However, if the community spouse has unusual medical expenses, she can appeal this determination and seek a larger share of the nursing home spouse’s income. As with the increased community spouse resource allowance (CSRA) described in How the Community Spouse Can Keep More Assets, the higher income allowance can only be awarded on appeal; it will not be granted just on application for benefits no matter the circumstances. It is only granted if a medical reason can be shown for the higher income need, such as when the community spouse needs home care herself or must live in assisted living. With the grant of an increased income allowance, community spouses often can qualify for a significantly higher CSRA as well.

In our explanation of the increased CSRA (here) we provide an example of how this can work. If we modify that example a bit, we can also explain the increased income allowance, or as it’s described technically, an increased minimum monthly maintenance needs allowance (MMMNA).

Let’s assume that in addition to John Jorgenson moving to a nursing home, Joyce Jorgenson has to move to an assisted living facility costing $4,000 a month. Let’s also assume that their income is a bit higher—that Joyce receives $1,000 a month and John $2,000 a month. With this higher income, they would not normally be entitled to an increased CSRA. However, if Joyce can demonstrate that she has a medical need to move to assisted living, perhaps due to early dementia, then her income allowance should be based on her actual monthly expenses. Along with her fee to her assisted living, she can include other necessary costs, including health insurance premiums, clothing, pharmaceuticals and her other needs. These can easily total another $1,000 a month, bringing her adjusted income allowance to $5,000. With that, she would be entitled to all of John’s income and could leverage this for an increased CSRA, despite the fact that their income would normally preclude this strategy.

As you can no doubt see, we are getting into the more arcane and unusual Medicaid planning strategies. The intake worker at the Medicaid agency may have no idea that this option exists and local practices may affect the process for achieving both increased income and resource allowances. If you think you or a family member may be eligible for either, we strongly recommend consulting with a local elder law attorney.