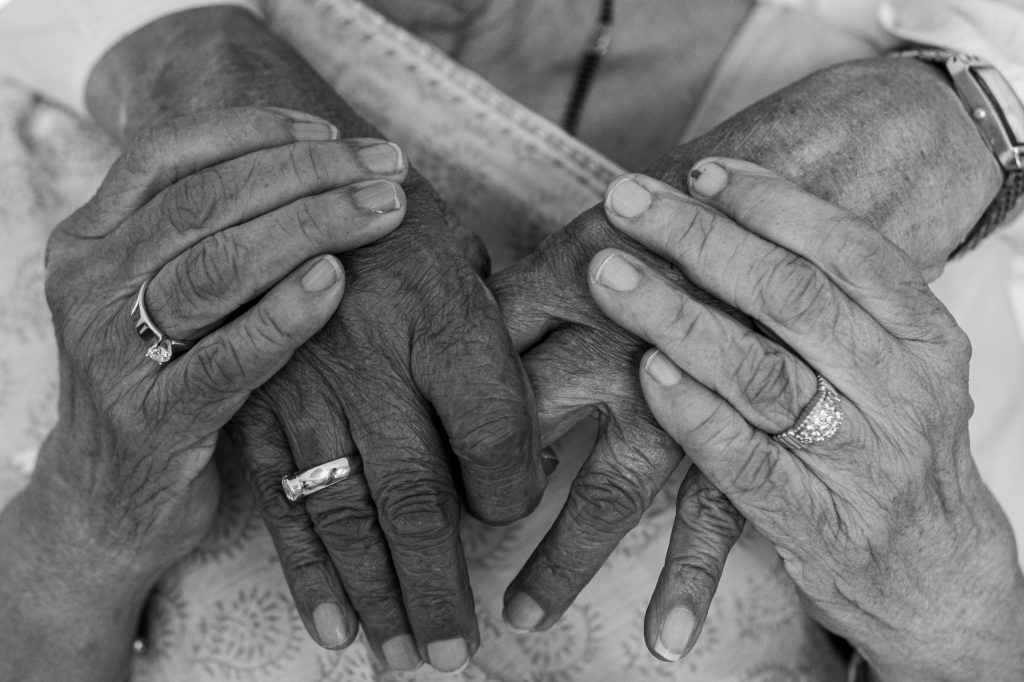 Photo by Ritika S on Unsplash

Under rules described here, if the spouse of a nursing home resident (the “community” spouse) has income below an amount determined by the state Medicaid agency to be the minimum he or she needs to live on, the community spouse can receive a share of the institutionalized spouse’s income to bring his or her income up to this minimum level. For instance, if the state determines that the community spouse needs $2,500 a month to live on, and her own income is only $800 a month, she will be entitled to $1,700 of her husband’s income each month. That amount will not have to be paid to the nursing home.

For instance, in the example above, if the husband’s income is only $1,000, the wife would still have a shortfall of $700 a month after getting all of his income ($2,500 – ($800 + $1,000) = $700). The difference may be made up by permitting the community spouse to keep additional savings and investments. The states differ on how this will be calculated, but with current low interest rates, this can turn into a large adjustment. With a rate of return of 1%, the community spouse would need to invest $840,000 to generate $700 a month of interest, and would be permitted to keep this amount rather than the usual $120,900 limit.

This increased CSRA cannot be granted at the time of the Medicaid application. Typically, the application for benefits is denied for excess assets and the community spouse must appeal it, seeking the increased CSRA at an administrative hearing. In some states, the practice is to seek a court order to obtain an increased CSRA. This may be referred to as an “enhanced” or “increased” CSRA.

This should become more clear with an example:

John and Joyce Jorgenson are now both 80 years old. Unfortunately, John’s Alzheimer’s has progressed to a point Joyce can no longer care for him at home and makes the decision to move him to a nursing home. She is concerned about her own financial future and wants to qualify John for Medicaid coverage.

John and Joyce’s financial picture is as follows:

In order for John to qualify for Medicaid coverage, they normally must spend down their $500,000 in countable assets to approximately $120,000. Joyce will be paying for the nursing home for a few months and will prepay both John’s and her funerals. She’ll also take care of some long-delayed repairs to the house and get a new car. But that will still leave her about $300,000 above the asset limit. They’ll also have to pay the IRS a bunch of money because John’s IRA will have to be liquidated before transferring it Joyce. She is philosophical about this, recognizing that these are taxes that will ultimately be paid in any case as the IRA is drawn down. And she will be able to keep all of her IRA in its tax-deferred status.

Joyce also uses John’s durable power of attorney to transfer the house into her name only. This way she will be free to move if she chooses to do so and after John’s death, the house won’t be subject to Medicaid estate recovery for expenses paid on his behalf. Joyce also updates her estate plan to remove John as her agent on her documents and to create a testamentary trust for his benefit in the event she passes away before him.

Joyce could take the remaining excess of her assets over her standard $120,900 CSRA— about $300,000—and purchase an immediate annuity as described here. But she in fact has a better option. Since her income combined with John’s income together is only $2,000 a month, if we assume that her monthly income allowance is $2,800, she can keep all of her assets as well as continuing to receive John’s income each month. This is in large part due to current low interest rates. Here’s how the math works:

The state Medicaid agency may use a higher deemed interest rate, but even at 2% in this example, Joyce can keep $480,000, four times the standard CSRA and virtually all of their assets.

Can Community Spouse Keep Proceeds of Sale of Home?