I’ve lived with my dad since 2011 but we never got a chance to put his house in my name. I moved in to help out because my mom passed! Recently my dad got sick, now he’s in rehab and soon he may have to go into a nursing home, in which case we’ll have to apply for Medicaid. Is it too late? Can they take the house? 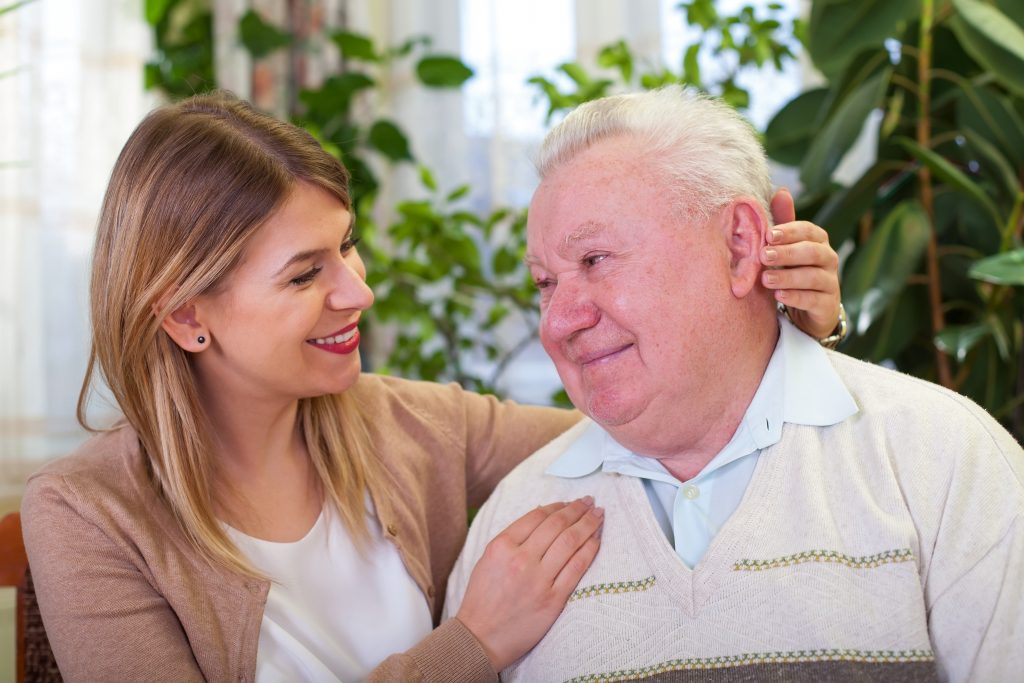 Fortunately, it sounds like you qualify for the so-called “caretaker child” exception to the Medicaid transfer rules. This means that your father should be able to transfer the house to you without affecting his eligibility for Medicaid coverage of his care.

Here’s how this works. If your father has no other assets, he should be eligible for Medicaid even though he owns a house. However, if he still owns the house when he passes away, the state will have a claim for reimbursement to recover its expenses on his behalf from his estate. You could avoid this claim, known as “estate recovery,” by your father transferring the house to you during his life. Normally, however, such a transfer would be penalized (since Medicaid doesn’t want to lose it’s estate recovery claim) by making your father ineligible for benefits for up to five years after the transfer.

Since these rules are applied somewhat differently from state to state and you have so much at stake, I recommend that you consult with a local elder law attorney before asserting your right to the caretaker child exception and transferring the house.

Can My Parents Give Me Their Home as Compensation for Care I Provide Them?