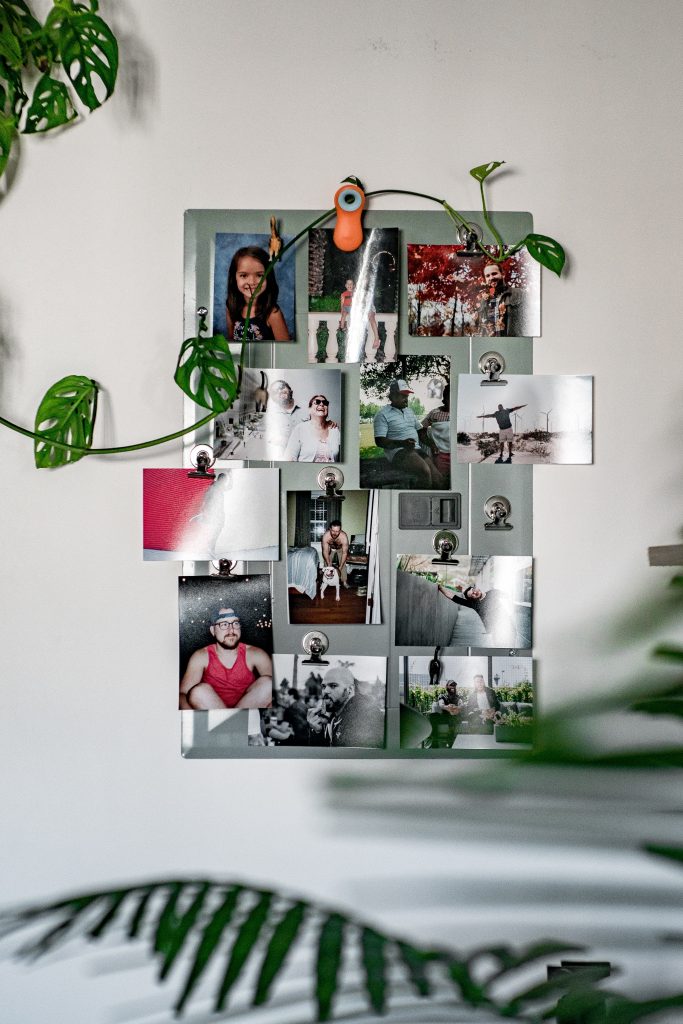 Photo by Mike Marquez on Unsplash

Life can be complicated, especially as people live longer and have more opportunities for relationships. While the Ozzie and Harriet model of a single happy marriage producing healthy children and lasting a lifetime was never as close to universal as advertised, it’s even less prevalent today.

People do the craziest things. They:

Often referred to as “blended” families, today’s relationships can include children from prior marriages or relationships on one or both sides. In these instances, planning becomes more important than ever since the rules of intestacy – the rules that apply when a decedent dies without an estate plan – assume a more traditional family structure. In addition, we have often seen unintended results when the person who dies hasn’t updated beneficiary designations, with life insurance and retirement accounts passing to an ex-spouse or ex-lover.

Here’s an example of how complicated families can get:

The client came in to our office to talk about planning for his mother who is beginning to show signs of dementia. Then we began talking about his own planning. Roger (not his real name) is 60 years old, was never married, but more or less lives with his longtime girlfriend – she has another place as well. He has no children. He had one brother and three sisters, but one of his sisters passed away a few years ago. He’s closest with his brother who lives in one of the three apartments in Roger’s triple-decker (a common type of housing in Boston with three floors, each of which is a separate apartment). One sister is married without children and lives in San Diego. The other lives close by, but they have a troubled relationship. She is a single mother of two sons who are about 20 years apart in age.

Roger’s sister who passed away had adopted a young boy who she had befriended when he lived with his grandmother. When the grandmother died, the sister adopted him. After the sister died, Roger’s brother adopted him and they now live together in one of the apartments in Roger’s triple-decker (a common form of housing in Boston). By the time he reached age 7 this young boy had lost mother, his grandmother, and his adopted mother. Roger wants to provide for him but also for his other nephews whose lives are not so stable either. He also feels responsible for his mother, brother and girlfriend (who, after him, is the most financially stable member of the extended family).

At the end of this initial meeting, Roger mentioned his father, who divorced his mother and remarried long ago, and who now has additional children. Without an estate plan, these half sisters and brothers of Roger would have an equal claim on his estate as his full brother, sisters and nephews.

Few people have family structures quite as complicated as Roger’s, but the nuclear family paradigm now applies to less than half of Americans. Between 2000 and 2010, while the US population grew by almost 10 percent, the number of married households grew by less than 4 percent and the number of unmarried couple households by over 4 percent. The percentage of the population getting married each year dropped from 0.82 percent in 2000 to 0.68 percent in 2012. At least that’s one statistic. Another shows that in 1990 9.8 out of 1,000 Americans got married in 1990 and only 6.5 out 1,000 in 2018.

While the law confers certain rights on spouses and widows and widowers of deceased spouses, few of such rights are conferred on unmarried partners. This means that estate planning is even more important for unmarried couples than for married couples, and more people need to engage in such planning than ever before.

Is Plain Vanilla Estate Planning Right for You?

Do We Need New Estate Planning Documents if We Move from One State to Another?