Can Stepfather’s House be Saved by Transferring it to Disabled Stepdaughter?

By Harry Margolis
Posted September 29, 2017
In Long-Term Care Planning
Can Stepfather’s House be Saved by Transferring it to Disabled Stepdaughter?2017-09-292021-06-24https://askharry.info/wp-content/uploads/2017/03/logo-harry-tagline.svgAsk Harryhttps://askharry.info/wp-content/uploads/2021/02/real-estate-irrevocable-trust-estate-planning-attorney-wellesley-ma-02481-scaled.jpg200px200px
0 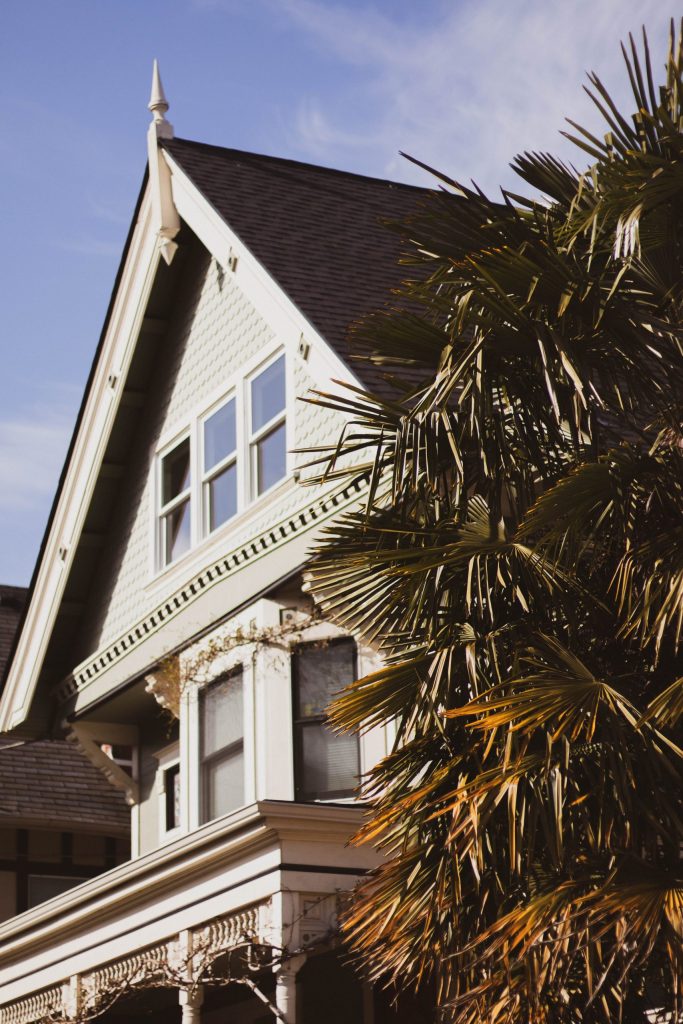 Photo by Zachary Keimig on Unsplash

My grandmother got married in 1970 when her kids were all teenagers or older so their stepfather never officially adopted any of them. Their biological father died when the kids were all young. The problem we are facing now is this: my mother, one of the stepchildren, and I have been living with my stepgrandfather for almost 30 years now as we are both disabled. We helped him care for my grandmother, who he kept at home through all 13 years of her Alzheimer’s disease, until she passed away in 2007. The house is only in my stepgrandfather’s name. If my grandpa should have to go to a nursing home because we can’t physically care for him, we know that Medicaid can put a lien on the house except if there is a disabled child living in the house. My mother is on full disability for her Crohn’s disease but since she was never officially adopted, does this mean the state of Missouri can take the house and make my mom and I homeless? Is there any way to protect ourselves?

I can’t tell you about Missouri in particular, but here are the basic rules: If your grandfather goes to a nursing home, the state Medicaid agency will put a lien on the house, as you say, but will not collect on it during his life unless he sells the house. At his death, however, the state will have a right to recover whatever it will have paid out for your grandfather’s care and could force a sale of the house so that it can get paid.

If your grandfather transferred the house to your mother, that would protect it from the state’s claim. However, in most cases, any transfer would cause your grandfather to be ineligible for Medicaid for the subsequent five years. As you have learned, one exception to this transfer penalty is a transfer to a disabled child of the Medicaid recipient. This exception is generally strictly construed, meaning that it won’t apply to your mother because she was never adopted.

There is, however, a couple of possible exceptions. If your mother is under age 65, your grandfather could transfer the house into trust for her sole benefit. In addition, if your grandfather gives the house to your mother through his will, she might qualify for a hardship waiver to Medicaid’s estate recovery claim. There may be other strategies available depending on your specific situation and how Missouri applies these rules. I strongly recommend that you consult with a Missouri elder law attorney. You can find one at www.elderlawanswers.com.

Transferring House to Child with a Disability

Do We Need New Trusts after Moving from One State to Another?

Can House Proceeds be Saved for Disabled Daughter of Nursing Home Resident?