By Harry Margolis
Posted January 5, 2018
In Asset Protection
Should My Mother End Her Life Estate to Protect Home from Creditors?2018-01-052020-04-20https://askharry.info/wp-content/uploads/2017/03/logo-harry-tagline.svgAsk Harryhttps://askharry.info/wp-content/uploads/2018/01/life-estate-massachusetts-elder-law-attorney-wellesley-ma-scaled.jpg200px200px
0 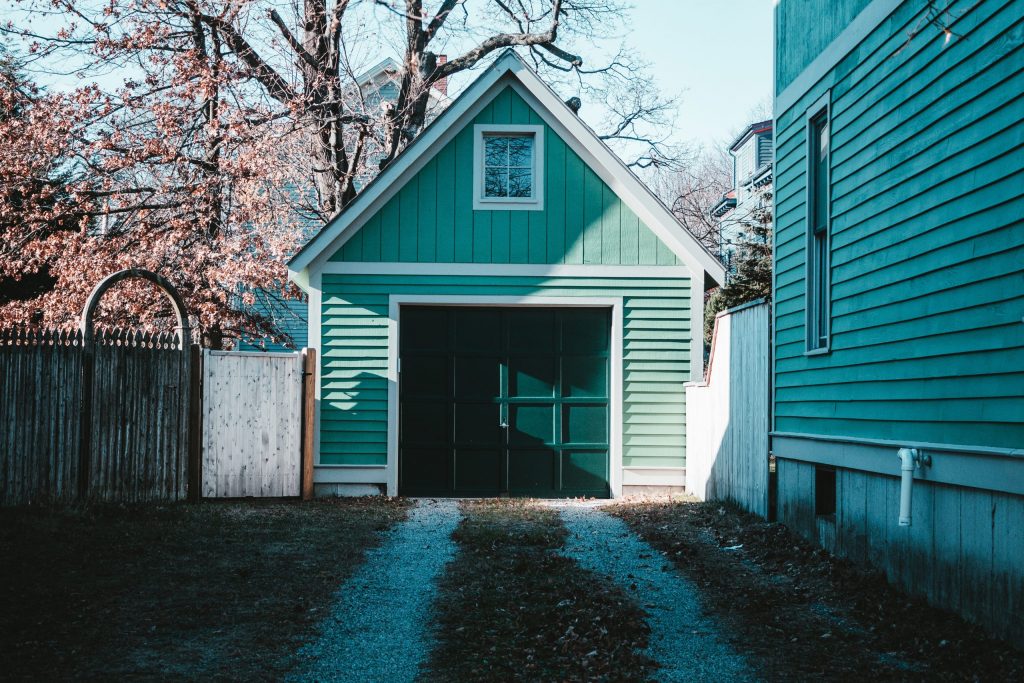 Photo by Sean Foster on Unsplash

My 86-year-old mother has a life estate for her Massachusetts property which was created in 2011. My brother and I are listed as grantees on the deed. She is concerned that a lien could be placed on the house if she were sued and thought she should dissolve the life estate to avoid this. I don’t think this is true as she is not technically the owner. Also, I don’t think she can dissolve the life estate without the approval of my brother and me. Is this correct ? Also, I am concerned that my brother is trying to convince her to do this so that she could then deed him the entire property. What should I do?

Allow me to clear up a few misconceptions. Your mother is an owner of the property along with you and your brother. So, a creditor could put a lien on her interest. However, this should not be a big concern for a couple of reasons. If your mother files a homestead declaration, the first $600,000 of equity in the house will be protected from creditors. If creditors are a concern to her, this should be her first step. The second reason creditors should not be a concern is that any lien would only be against your mother’s interest in the property, not the interest you and your brother own. Your mother’s interest disappears at her death as would any claim by a creditor. (I should note that the house is not protected against your creditors or those of your brother.)

In terms of what you should do, I would recommend that your mother meet with an independent estate planning or elder law attorney. She should do so either on her own or with both you and your brother joining her. My guess is that if she met with the attorney with just one of you present, that would create more suspicions between you and your brother. The other choice would be to do nothing since your interest in the house is secure.

What Happens to My Life Estate Upon My Mother’s Death?