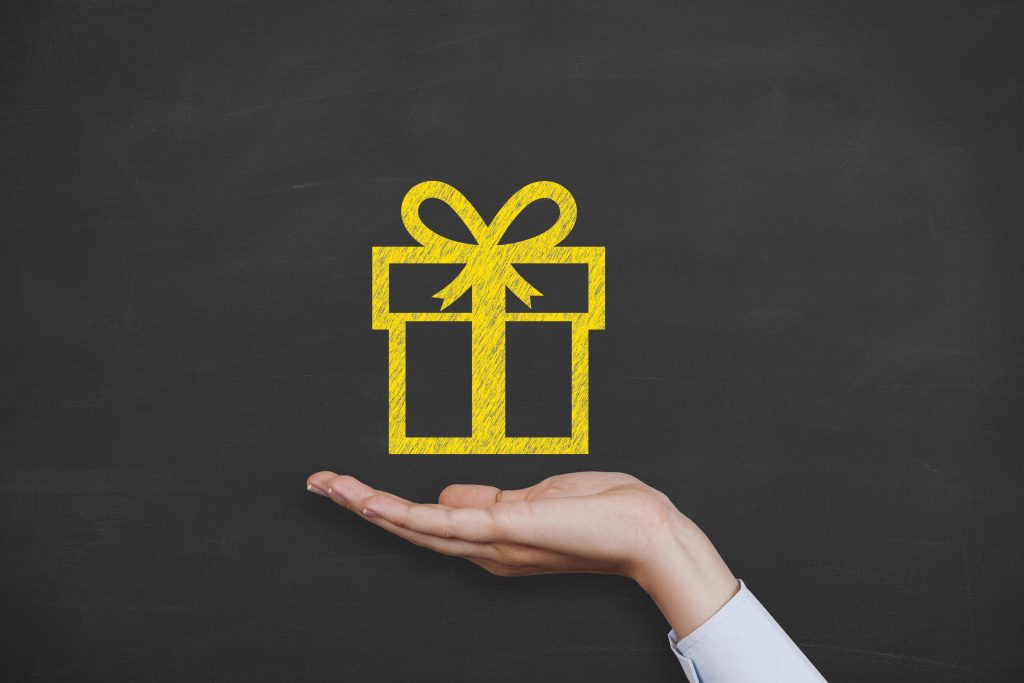 No, wrong. But it might nevertheless be a good rule of thumb.

Like many of our clients, you may be under the misconception that you are limited in making gifts to $15,000 per recipient per year. This is because $15,000 is the current gift tax exclusion figure – the amount that you may give away without having to file a gift tax return. (Many people also believe that the limit is $10,000 because that was the level of the exclusion for many years, until it was indexed to the inflation rate.) In fact, this limit is irrelevant to almost everyone because of the combined estate and gift tax threshold (or unified credit equivalent if you want the technical term) of $11.7 million (in 2021).

Even though the estate and gift tax system affects very few people, it’s still on the books and everyone is required to report gifts in excess of $15,000 per individual per year. But what happens if you don’t report your gift of $16,000? Nothing. The penalty for not filing a gift tax return is a percentage of the gift tax owed. Since you won’t owe any gift tax until you give away $11.7 million, it’s quite unlikely that you’ll ever pay a penalty for not filing your gift tax return. That said, $15,000 (or $30,000 for a couple since they can both give $15,000 a year) may be a pretty good limit on how much anyone should give anyone else during a calendar year absent unusual need. You probably don’t want your children and grandchildren depending on your largess for their basic living expenses.

While we’ve never had a client who has had to pay a gift tax, we did have one who received a taxable gift. Our client was a childhood friend of a man who became a very successful Hollywood star. (You’ve definitely heard of him.) He was also very generous and bought our client a condominium. Since he had already surpassed the gift tax threshold, which was much lower then, in making the gift to our client, he also had to pay a substantial gift tax of 45 percent of what he gifted. Unfortunately, in facilitating the arrangement, we didn’t get to talk with the star himself, just his tax accountants.

How do Taxable Gifts Work in Massachusetts?