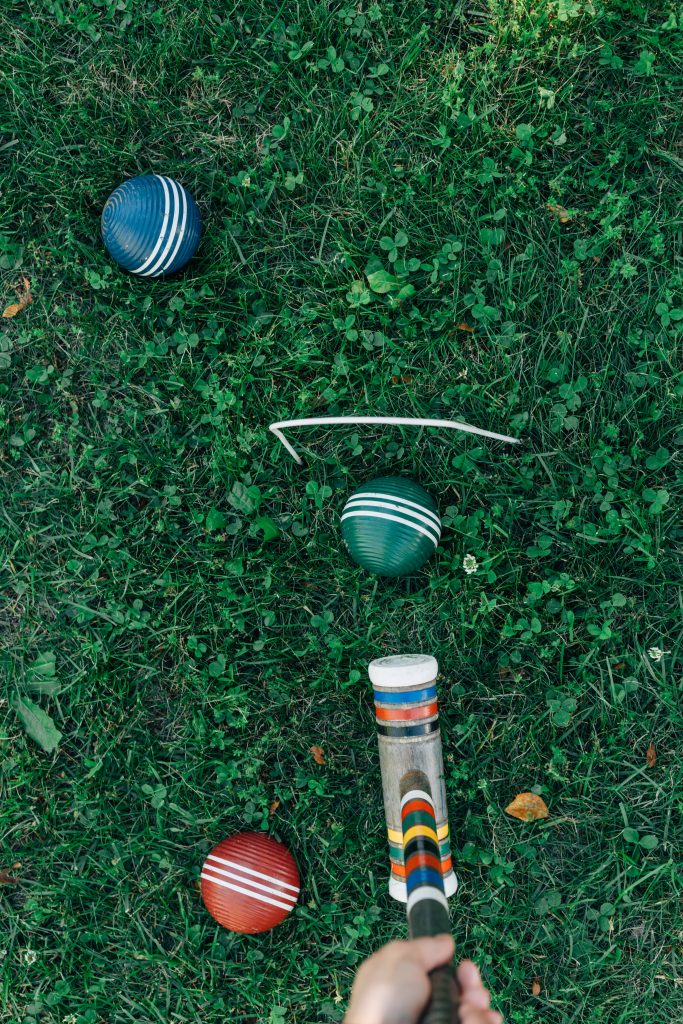 Photo by Erol Ahmed on Unsplash

In 2012, Congress instituted portability under which the surviving spouse may add the unused portion of a deceased spouse’s unified credit to her own unified credit. Here’s how it works:

In order to do this, Betty must file a federal tax return for Jack’s estate, even though there’s no federal estate tax due on his estate, in order to make the portability election on the return. She must do this within nine months of Jack’s death. (In fact, if Jack gave his entire estate to Betty, he would not have used any of his unified credit since the gifts would qualify for the marital deduction, meaning that in electing portability Betty would be able to give away $19.4 million tax free at death.)

For Whom is This Relevant?

As you can see, with recent increases in the estate tax exemption amount, this is only an issue for the top 0.1% of the country as measured by wealth. Yet, some estate tax professionals advise all of their clients to elect portability just in case. A Democratic Congress and president may reduce the exemption amount and, in any case, the exemption automatically drops in 2026 to $5 million (adjusted for inflation) due to the sunsetting provisions in the law. At that point, this may be relevant to those in the top 3.0% of wealth in nation. In addition, sometimes people come into unanticipated wealth.

This happened to one of our clients. When his wife died, her estate and his together were well below the $5.49 million estate tax threshold in place at that time. However, he owned a substantial number of shares in a start-up company. At the time of his wife’s death, the prospects for the company were quite poor and he thought the stock was worthless. Fortunately for him, lightening struck and all of the sudden the stock was worth millions. This occurred shortly after portability was enacted and it wasn’t clear how to make the election. In addition, he did not do so within nine months of his wife’s death since at that time he thought the stock had no value. Fortunately, given the confusion for taxpayers and tax advisors at the time, the IRS extended the filing deadline and our client was able to elect portability.

Portability was enacted in part to protect married taxpayers who had not done estate tax planning but actually goes much further. In traditional planning, spouses separate their estates more or less in half and create trusts to shelter each half of their assets so that they will not be counted in the surviving spouse’s estate. Let’s assume, for example that Jack and Betty Sprat have $16 million between them that they separated into two $8 million shares. Under the standard scheme, when Jack dies first (since husbands usually do), his $8 million goes into trust for Betty’s benefit. Usually these trusts provide that Betty will receive all the income the $8 million earns and additional distributions as needed for her health, education, maintenance and support in her customary standard of living, though there are a number of choices in how the trust is structured. The $8 million in the Jack’s trust will not be counted in the Betty’s taxable estate when she dies, even if it is invested and continues to grow in value. Without this planning (or a portability election), if Betty died with $18 million, her estate would be subject to taxes on the excess over $11.7 million, and a high rate of 40 percent.

Now, if Betty were to elect portability at Jack’s death and do no other planning, there’d be no tax at her death because $8 million is well below $19.4 million, even with no tax planning. As you can see, portability actually provides more tax protection than traditional estate tax planning which would protect only the $8 million Jack left in trust. If we add this to Betty’s $11.7 million unified credit, they could together shelter $19.4 million, a substantial amount but less than $23.16 million under portability. In addition, with portability Betty can totally control all her assets without having to deal with the formalities of a separate trust.

But Traditional Tax Planning has Benefits Too

While portability can protect more than standard credit shelter planning, the combination can produce the best outcome. While credit shelter trusts only protect the property they contain from taxation upon the second spouse’s death, such assets are protected from tax even if they grow tremendously in value after the death of the first spouse to die. Also, these trusts provide substantial additional protections, including shelter from claims by creditors and protection of the assets for the family in the event the surviving spouse remarries.

Be aware of the trap for the unwary. In order to elect portability, the surviving spouse must file a federal estate tax return for the deceased spouse, even though he may not have a taxable estate and no estate tax return would normally be necessary. This return, and the portability election, must be made within nine months from the date of the deceased spouse’s death.

What’s a QTIP Trust and Why Would You Want One? Here are 7 Reasons

If You Can Elect Portability, Why Do Marital Estate Tax Planning?

If You Can Elect Portability, Why Do Marital Estate Tax Planning?