What Happens to Your Overseas Property When You Die? 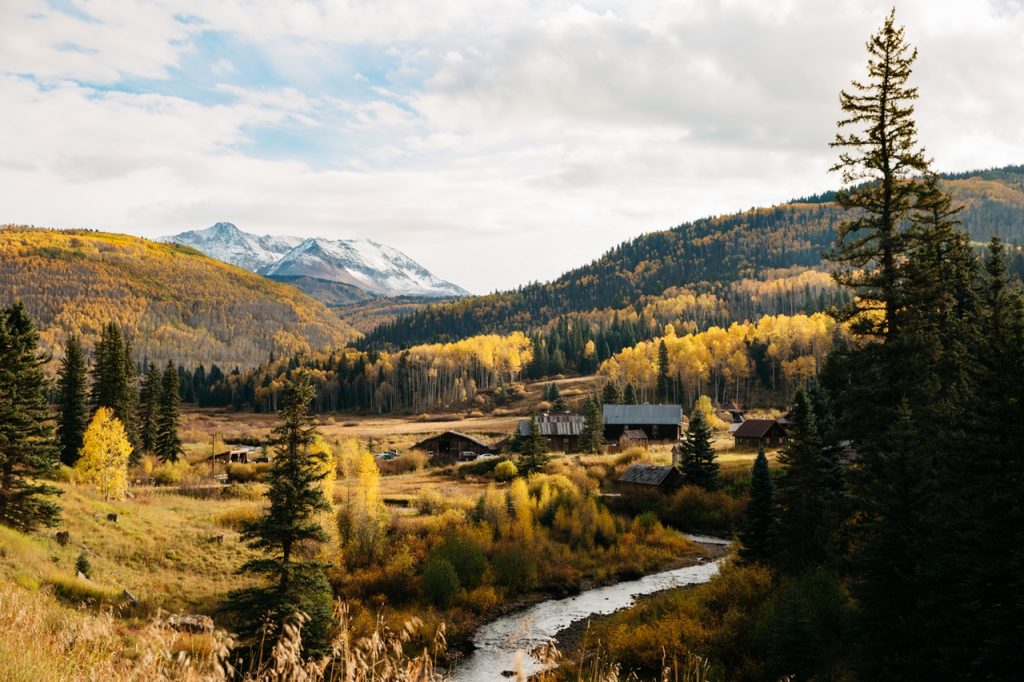 What happens to your overseas property when you die? Will the other country honor your U.S. will and trust?

The answer is a definite maybe. Unlike the United States, where each state must honor a will that’s valid in the state in which it is executed, foreign nations are under no such obligation. So, the other country may look to see if the will is valid under its own laws. For instance, if your will was witnessed by two people and the foreign nation requires three witnesses, it may not be honored there. In addition, if your property is located in a non-English-speaking country, your estate may incur extra costs in having the will translated and certified. Even if your will is considered valid and will be honored in the other country, many countries have forced heirship statutes that could supersede the terms of your estate plan. In essence, these require that a certain percentage of your property stay within the family and pass to your children, so you can’t give everything to your second or third spouse. Finally, not all countries recognize trusts as they do in the United States or, if they do, subject them to additional taxation.

Belgium, Bosnia-Herzegovina, Canada, Cyprus, Ecuador, France, Italy, Libya, Niger, Portugal, and Slovenia have enacted the Uniform International Wills Act, often referred to as the Washington Convention; the Holy See, Iran, Laos, the Russian Federation, Sierra Leone, the United Kingdom, and the United States have signed a related treaty. By doing so, they have all agreed to honor wills that meet certain requirements, including two witnesses, a notary’s seal, the testator’s signature on every page, and an attestation by a notary or other authorized person. Since in the United States, probate laws fall under state rather than federal jurisdiction, the Washington Convention must also be adopted by the individual states. So far, the following 23 states and the District of Columbia have taken this step: Alaska, Arizona, California, Colorado, Connecticut, Delaware, District of Columbia, Florida, Hawaii, Idaho, Illinois, Maine, Michigan, Minnesota, Montana, Nebraska, New Hampshire, New Mexico, North Dakota, Oregon, Pennsylvania, Utah, Virginia, Vermont.

So, what should you do if you own property overseas? The answer is to consult with an estate planning attorney in that country to understand what, if any, other steps you should take there. Then, if you do execute an estate plan in the other country, be certain that it is consistent with your US estate plan. For instance, it could be problematic if your new Greek will revoked your US will or if your Italian will gave your property there to your cousin while your US plan gave everything to your spouse. In short, your US and non-US attorneys need to consult and coordinate their efforts.

Of course, you may still decide it’s not worth the trouble of doing anything. We’ve had clients who have legal rights to family land in the country from which a parent or grandparent immigrated, but the legal difficulty of establishing those rights, combined with the social difficulty of dealing with distant relatives who may be acting as if they are sole owners of the property, dissuades them from taking any steps to establish ownership. Who knows how title would be established if the property were ever sold? But the clients often decide that that’s not their problem.

Here’s an example of why consulting with local counsel can be vital:

The Jorgensons own a lake cottage in Canada. They would like to deed it to the trust they’re creating for the rest of their estate plan in order to avoid a separate probate in Canada. It turns out that that could be a big mistake. The Canadian attorney tells them that a trust may be used in Canada just as in the United States, but that transferring the property into a trust could trigger a tax on capital gain. In addition, this tax may be incurred every 21 years if the property continues in trust. They decide to leave the cottage as-is for now.

Estate Taxation of Property in Other Countries

What IRS Forms are Necessary When Distributing Share of Estate to Foreign Beneficiary?

Problems with Non-US Owners of US Investment Accounts

How Can I Protect My Real Estate from Future Medicaid Claims?

Estate Taxation of Property in Other Countries