Which Governs, the Will or the TOD Beneficiary Designations? 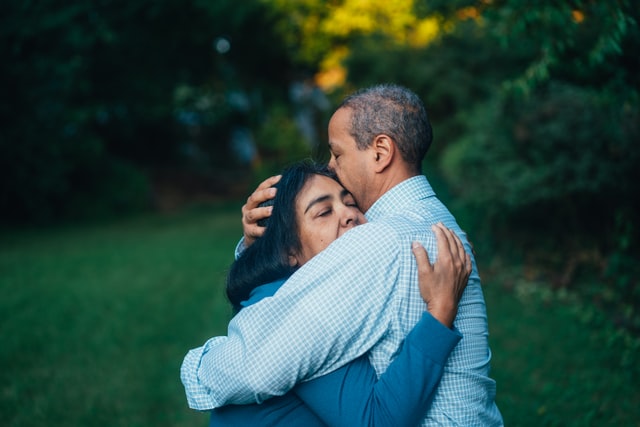 Photo by Gus Moretta on Unsplash

I have a living brother and a half brother that are beneficiaries of my parents’ estate. My mother’s will stated that certain investment accounts were to be divided in thirds and certain accounts were to be divided in halves, I assume depending on how or when they were acquired. While researching their investments, it has been found that several of the accounts have been set up on TOD that do not agree with the statements made in the will. My question is: Should the intent of the will be followed or does the TOD govern the distribution?

This is unfortunate and, unfortunately, not that unusual. Parents and others make different distributions in their wills from the beneficiary designations on their accounts, and the heirs have no idea what the deceased person had in mind. Did she change her mind after she wrote the will? Did she forget what she had in mind earlier? Did someone help her with the beneficiary designations not having any idea what the will might have said? This is one reason I prefer the use of revocable trusts to wills and beneficiary designations. They avoid probate just like transfer on death (TOD) accounts, but don’t create this confusion. Similarly, I’m uncomfortable designating individual accounts in estate plans since their balances can change significantly over time. It’s better to simply state in the revocable trust how the entire estate will be distributed.

All of that, of course, doesn’t help you now. Technically, the beneficiary designations on the TOD accounts are binding. The will only governs what’s in your mother’s probate estate. By naming beneficiaries, your mother removed the TOD accounts from her probate estate and the terms of the will. That said, if you and your brothers agree, you can do whatever you want, including following what your mother said in her will.

Should I List Accounts with Beneficiary Designations in My Will?

What is Probate Property and What Isn’t?