Will Medicaid Have a Claim on Deceased Spouse’s Assets Passing to Child?

By Harry Margolis
Posted June 29, 2020
In Long-Term Care Planning
Will Medicaid Have a Claim on Deceased Spouse’s Assets Passing to Child?2020-06-292020-06-29https://askharry.info/wp-content/uploads/2017/03/logo-harry-tagline.svgAsk Harryhttps://askharry.info/wp-content/uploads/2020/06/masshealth-reimbursement-probate-eligibility-wellesley-ma-02481-scaled.jpg200px200px
0 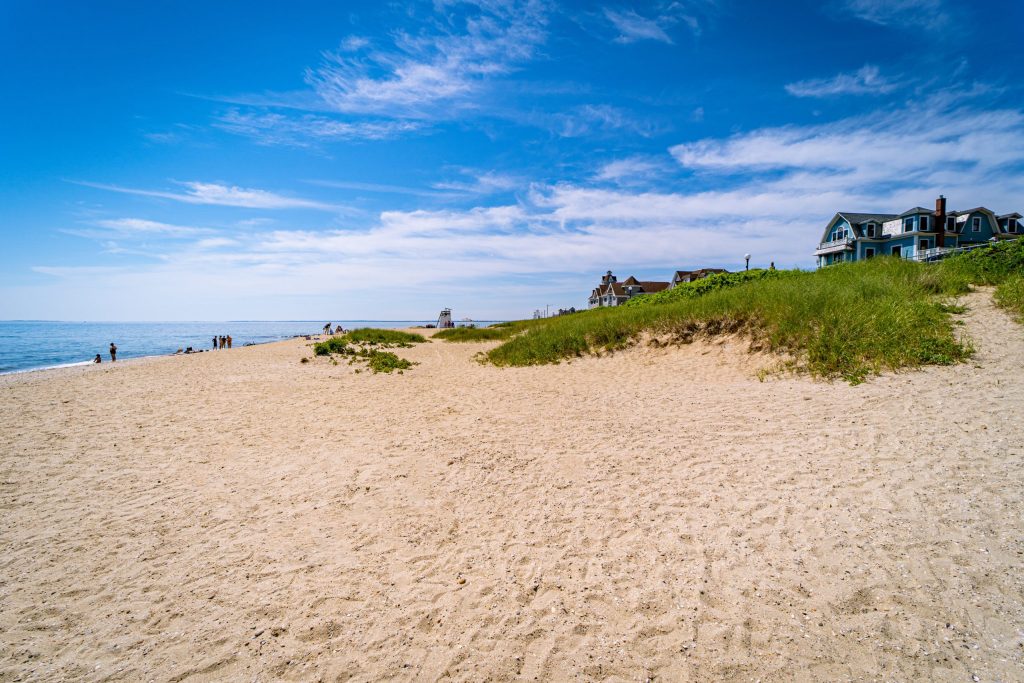 Photo by Benjamin Rascoe on Unsplash

My mom died without receiving any Medicaid to help pay for her nursing home. She paid everything from her own money. She was a widow for 25 years before she remarried at the age of 72. She kept her money separate from her new husband’s. They were married for eight years before she died. I was a joint owner on her bank account and I inherited an annuity. This money did not need to go through probate. My question is if her surviving spouse needs to go on Medicaid in the future, could the state of Massachusetts try to get the money I inherited for reimbursement of money they paid for his medical costs?

No, you shouldn’t have any problems. The issue is not whether Medicaid (MassHealth in Massachusetts) will seek to recover its expenses paid out for your mother’s husband’s care, but whether they would treat your inheritance of your mother’s assets as a transfer causing your mother’s husband to be ineligible for benefits for the five years following your mother’s death. That’s something of a gray area, but I’ve never seen a transfer at death be treated as a gift subject to the Medicaid transfer penalty. This should especially be true since there will be no probate. Probate would require notice to the Medicaid agency, but in the absence of probate, there’s no such notice requirement.

Spousal Refusal or “Just Say No”