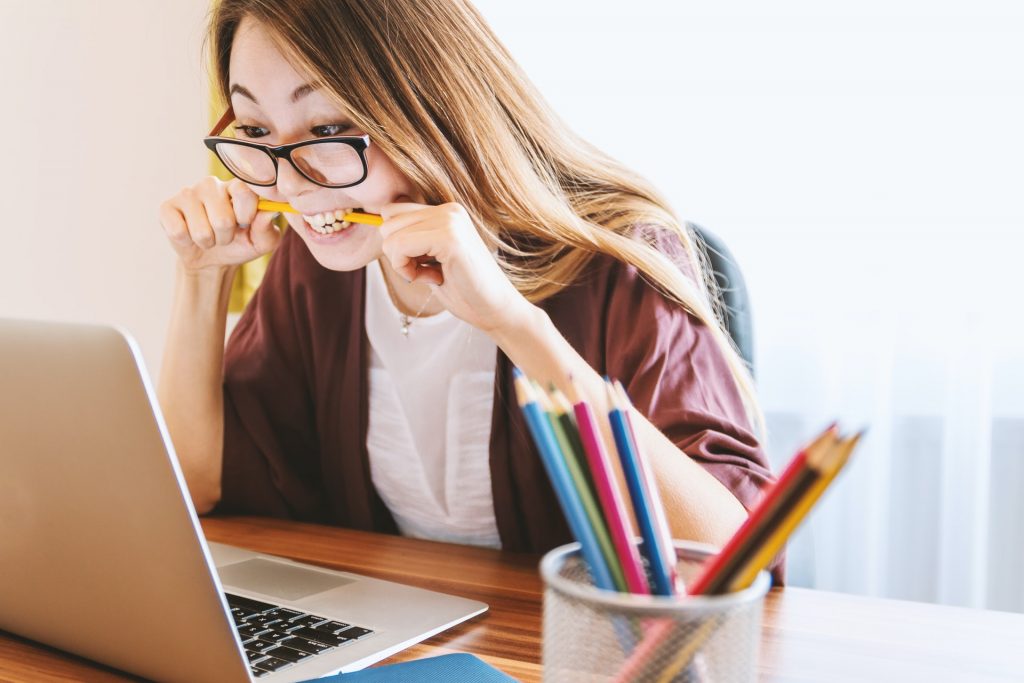 Photo by JESHOOTS.COM on Unsplash

I have a POA that was drawn up by my brother’s attorney last month. I am trying to get access to his bank account at a credit union. The credit union has denied me any access because it is a joint account with his granddaughter. Unfortunately, his granddaughter is taking his money out of the account and has caused many overdrafts. I need access to the account to make sure everything gets paid. Can I demand that I have access? Can I demand to get printed statements from the credit union? My brother is in a nursing home and does not have access himself. What can I do to protect him?

This can be a problem with durable powers of attorney. Financial institutions often refuse to honor them for one bogus reason or another. The credit union has no right to deny you access. But, unfortunately, sometimes fighting credit unions and banks is like fighting city hall. It doesn’t matter that you’re right given the cost of doing battle.

Here are five possible steps you can take to gain access to the account and protect your brother:

First, talk to the credit union, explain the problem, and ask them what they suggest as a solution. Suggest that they may be liable for the granddaughter draining the account now that they’re on notice that this is happening. The odds are that they would then freeze the account, which would limit your brother’s access to it, but stop the loss.

Second, see if they have their own power of attorney form that your brother could sign (assuming he’s still competent to do so) or see if you also can be added to the bank account as a third joint owner.

Fourth, become conservator for your brother. This is expensive and cumbersome, but may ultimately be the only choice.

Fifth, see if your state or county has a protective services agency for seniors. If so, ask them to investigate. This may scare either the granddaughter or the credit union to change their ways. The problem may be that the credit union will simply freeze the account denying anyone access until a conservator is appointed.

I’m sorry that there’s no definite good solution, but these are some possibilities.

Which States have Laws Requiring Financial Institutions to Accept Durable Powers of Attorney?

What Do You Do When the Bank is Unreasonable?