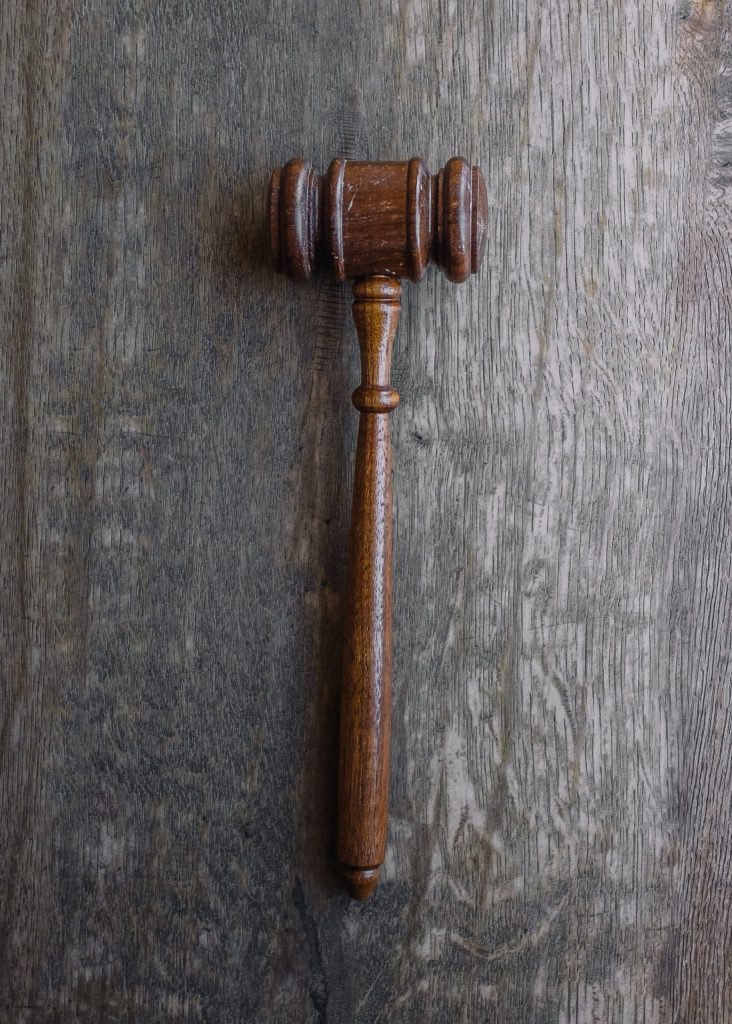 Photo by Wesley Tingey on Unsplash

Do nominee realty trusts have to go through probate?

Theoretically, yes, but in practice, no. To understand this distinction, we’ll have to start with an explanation of nominee realty trusts (which are primarily used in Massachusetts).

This aspect of a nominee realty trust was recently clarified in a decision by the Massachusetts Supreme Judicial Court which explains:

[a nominee trust] establishes only a principal and agency relationship between the beneficiaries and trustees. [T]he trustees have no power to act in respect to the trust property but may only act at the direction of the beneficiaries, that is key to the nature of the nominee trust. (The full decision can be found here.)

Therefore, the technical response to your question is that if one of the siblings dies, her 25% share would pass to her estate and would have to go through probate in order for it to go to her heirs.

But, practically, that usually does not happen. Instead, the remaining beneficiaries and the deceased owner’s heirs simply execute a new schedule of beneficiaries reflecting the new ownership interests, perhaps the three surviving siblings each continuing to own 25% each and the five children of the deceased sibling each owning 5%. This works as long as everyone agrees since the true ownership of property in nominee trusts is kept secret.

What I see in many schedules of beneficiaries, that in my view perverts the nature of nominee trusts, are attempts to do more than simply state each owner’s interest in the trust. Instead, they may say that the parents have a life interest and that after they pass away, their interest will pass to their children. This seems to be mixing trusts and agency agreements and can easily raise problems. That said, it usually works  as a practical matter. Again, as long as everyone is on the same page, after the parents have both died, the children can create a new schedule of beneficiaries and no one else is the wiser.

What I also see a lot are missing schedules of beneficiaries, which can create a lot of problems. For a full discussion of this issue and nominee realty trusts in general, read my blog post here.

How is Income of a Nominee Realty Trust Reported in Massachusetts?

How Do You Report the Income on a Nominee Realty Trust

How Does the Sale of Property Owned by a Nominee Realty Trust Work?

How Can My Wife and I Protect Home in Realty Trust for Our Children?

How is Income of a Nominee Realty Trust Reported in Massachusetts?

How Can My Wife and I Protect Home in Realty Trust for Our Children?