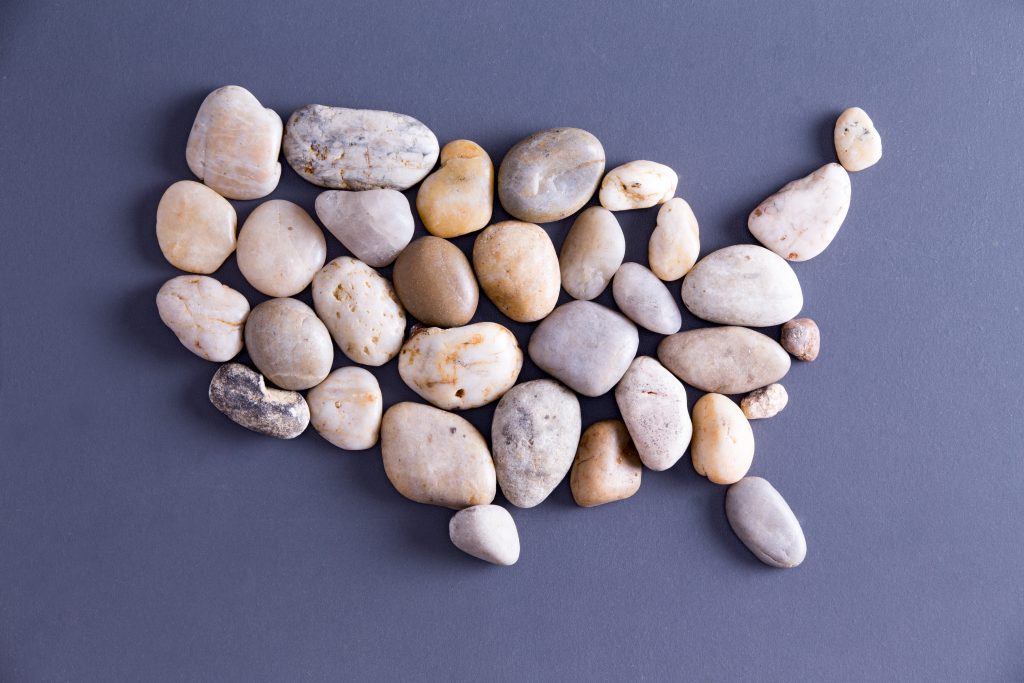 While it’s unlikely that your estate will be subject to federal estate taxes given the $11.7 million threshold (in 2021), it may well have to pay state estate or inheritance taxes. Whereas estate taxes are based on the value of the entire estate, an inheritance tax is based on the relationship between the person inheriting and the deceased. Currently, 12 states and the District of Columbia have estate taxes and six have an inheritance tax, with Maryland having both. Rates and thresholds vary, with both subject to change by state legislatures. Here’s where things stand as of this writing:

But this system was upended when Congress reformed the estate tax because in addition to raising the threshold for taxation from $600,000 to $5 million over time (with the maximum then indexed to increase with inflation and subsequently doubled), it eliminated the state estate tax credit and as a result, also eliminated the estate taxes of all of the states that tied their taxes to the credit. Since the states had not decided as a policy or budget matter to eliminate their estate taxes, this came as a shock and many responded by reenacting their taxes to tie them to the federal system in place in 1999.

Massachusetts as an Example

The gift tax structure is also different. Massachusetts has no gift tax. So, you can give any amount to anyone without reporting it to the state. However, these gifts, to the extent they exceed the $15,000 federal gift tax exclusion, must be added back into the estate to determine whether it exceeds the $1 million threshold. If it does, what’s left will be taxed even if it is less than $1 million. Here’s an example of how this works:

The Massachusetts and other state tax systems also differ from the federal system because they have not enacted portability. In traditional estate tax planning, husbands and wives shelter the amount they can give away tax free through trusts that keep these funds out of the estate of the surviving spouse. Doing this in Massachusetts and other states with the same tax structure can shelter up to $1 million from being taxed when the surviving spouse passes away. Depending on the size of the estate, the marginal tax rate – since the estate tax is graduated – and whether it eliminates estate taxes entirely, this can save the estate of the surviving spouse anywhere from $60,000 to $160,000 in taxes.

We provide this detail about the Massachusetts estate tax system as an example. Since each state that has an estate or inheritance tax has its own structure, only a local estate planning attorney can advise on state estate tax planning or probate administration.

Can a Massachusetts Resident Avoid Estate Taxes by Making Gifts to Get Below the $1 Million Threshold?

Can My Parents Use Irrevocable Trusts for Both Medicaid and Estate Tax Planning?

Should QTIP Election Be Made on MA Estate Tax Return for Non-Resident Decedent with Property in Massachusetts?