My daughter Ashley, who is 27 years old, is getting married next August. She inherited about $100,000 from my mother when she passed away. Ashley is thinking of getting a prenup but, of course, it is a somewhat difficult issue to discuss with her future husband and she was looking at alternatives. In essence, her thought process is to protect what is hers before the marriage, but anything they accumulate after the marriage would of course be considered both of theirs.

I have been reading a fair amount on the subject and found somewhere on the web (I am always a little skeptical here) that as long as her assets are not commingled with her future husband’s and she is able to identify through statements what is hers as of the date of the marriage, that in the event of divorce those funds would remain hers and not be countable as marital assets. Is that correct? And do you have any thoughts on this type of situation or what may be a more appropriate way to go? 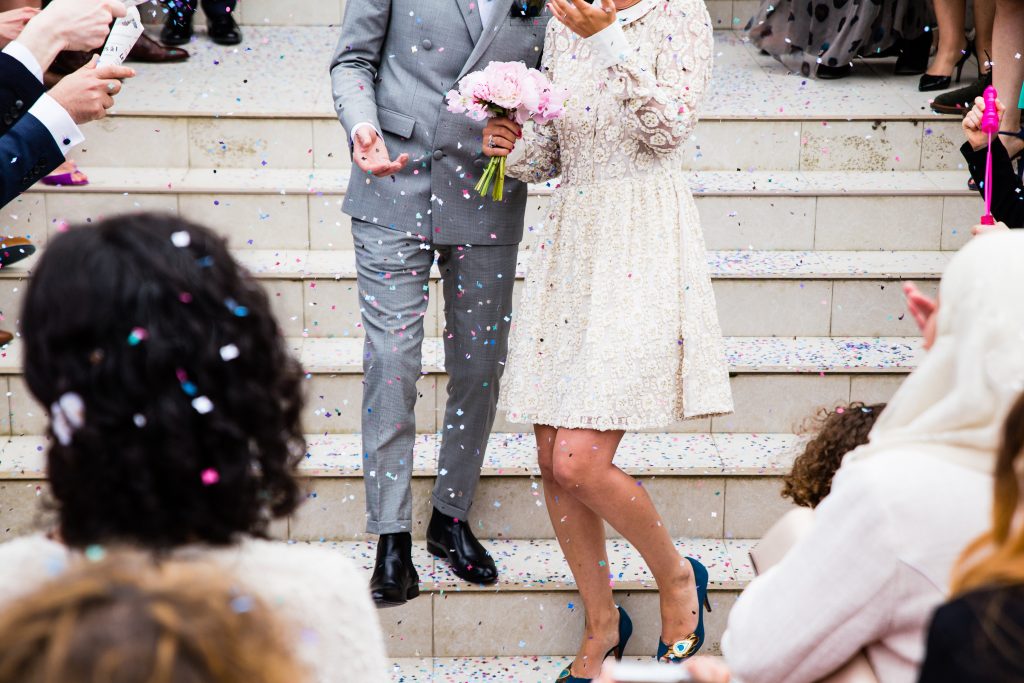 Given the amount, I probably wouldn’t do a prenup, though that is the surest way to protect assets in the event of divorce. The rules differ from state to state, especially depending on whether Ashley lives in a community property state. The rules you describe under which non-commingled assets are not divisible upon divorce may apply in community property states. (I don’t practice in a community property state, so many of their rules are a mystery to me.) They also apply in many other states as long as the inherited assets are clearly segregated. Not only must they be kept separate from Ashley and her husband’s joint assets, but they should also be maintained in an account or trust separate from Ashley’s own savings and investments that she accumulates after marriage.

In other states, the general rule is that for a short-term marriage, upon divorce, generally each spouse takes what he or she brought into the union; for a long-term marriage, everything is split 50/50. What’s short- and long-term also differs from state to state, but you can think of the cut off as being 10 years. The courts also consider many other factors, so the only certain way to protect property brought into a marriage is a prenuptial agreement. But given the amount involved in Ashley’s case and she and her fiance’s youth, I wouldn’t recommend that they do a prenup.

Another option may be for Ashley to transfer her savings into a domestic asset protection trust, but these are somewhat complicated and expensive and probably not worth the trouble and cost for $100,000.

How Can I Protect My Spendthrift Daughter’s Inheritance?