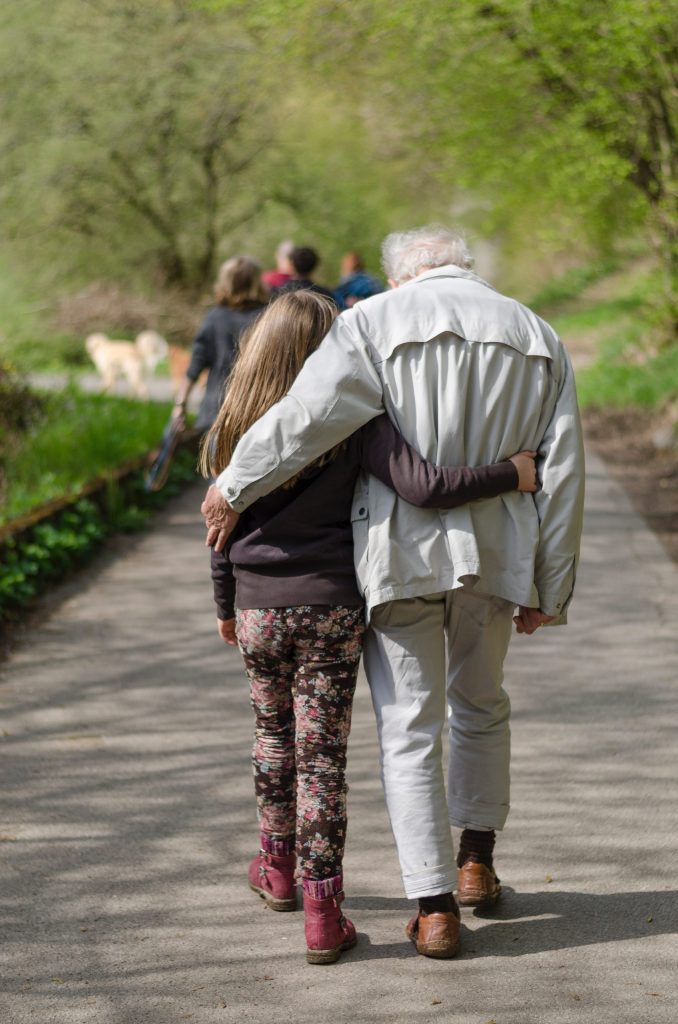 Photo by Jana Sabeth on Unsplash

My father was in  long-term care facility for six years, paying out of pocket. His wife continued to live in their apartment. Why was she allowed to use dad’s income, such as Social Security and stocks, to pay for rent and utilities so as to spend down our inheritance, thus keeping her monies “unspent” and not decreasing her adult children’s inheritance? Why should dad pay for two places? This does not seem fair and seems like self-dealing by our father’s wife who has his power of attorney.

This very well may be construed as self-dealing and unfair. There’s not much to be done about the lack of fairness (which is in the eye of the beholder in any case), but you may have a claim in regard to the self-dealing. But it will be hard to prove, since we don’t know for sure that your father would not have wanted to support his wife. If you consult with a local attorney, she can consider all of the facts and advise you on whether you have a claim.

While the particulars of your situation are unique, it’s not unusual in cases of second marriages for all of the assets of both spouses to end up in the name of the one who lives longer and ultimately pass to her (it’s usually the wife’s) children. This is because couples don’t talk about these issues and don’t make plans to protect both families. In cases of second marriages, it’s always important to enter into a prenuptial agreement and for create an estate plan that carries out the agreement about what will happen to each spouse’s assets in the event of incapacity or death.

In most cases, spouses choose to keep their assets separate and to create trusts that provide for the other, with the funds remaining at the death of the longer living spouse go to their separate families. In other cases, often when the second marriage is a longer one, they agree to share everything equally among all of their children when the survivor passes away. In any event, it is very important that these issues be discussed and the decisions be put in writing, whether before or after the marriage occurs.