By Harry Margolis
Posted May 12, 2017
In Non-Traditional Families, Second Marriages
Planning for the Second (or Third or Fourth?) Marriage or Relationship2017-05-122020-05-22https://askharry.info/wp-content/uploads/2017/03/logo-harry-tagline.svgAsk Harryhttps://askharry.info/wp-content/uploads/2017/05/estate-planning-2nd-marriages-prenuptial-agreement-wellesley-ma-scaled.jpg200px200px
0 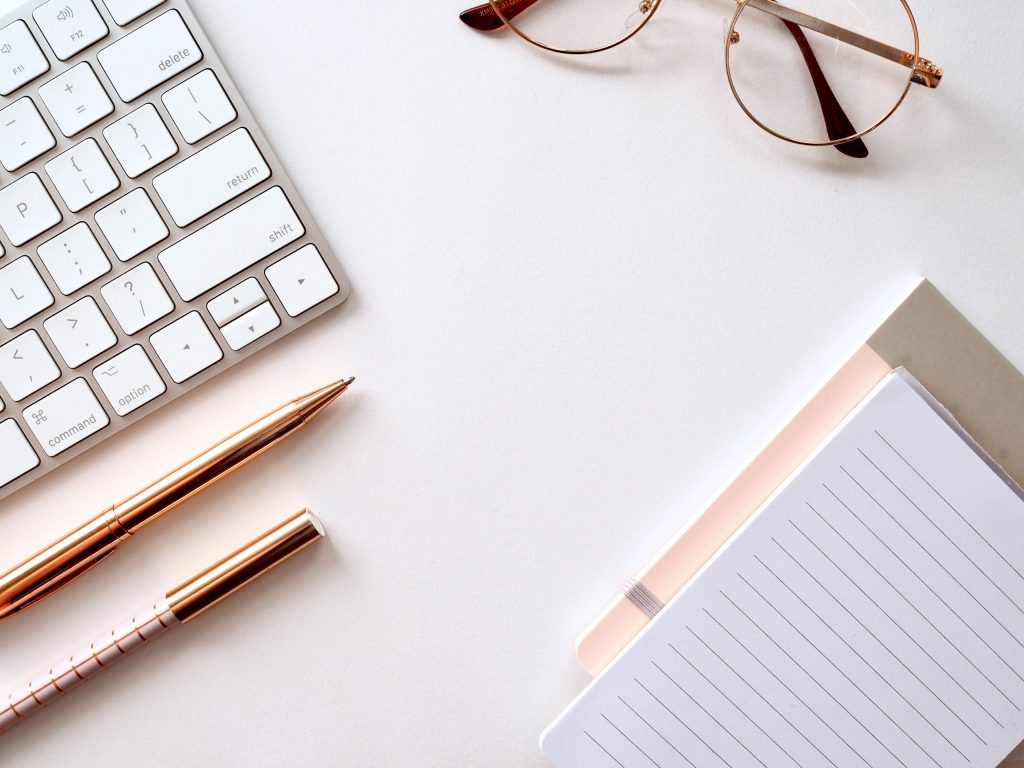 If you’re getting married or you’re in a committed relationship and this is not your first gig, you and your fiance or partner should consider a prenuptial agreement or, if you’re not married, a partnership agreement, especially if either or both of you have children from a prior marriage or relationship.

Start by having a full discussion of expectations, both during life and after death. Who is going to pay for what? What financial support should either of you expect after the other passes away? Simply making assumptions or letting come what comes, can lead to conflict and undesirable results. In almost all circumstances, one of you will die before the other. If you leave everything to your children, it could leave your partner high and dry, perhaps having to move at the same time she is grieving your loss. If you leave everything to your partner, even if she intends to share equally with your children at her death, this may not occur if she spends everything down paying for long-term care, loses contact with your children over time, or develops a stronger allegiance to her own children and grandchildren or to a new partner. She may change her plan. Or, if she does fall ill or become demented, her own children may step in to take care of her and take steps to protect her assets from the costs of long-term care, favoring themselves in the process.

Once you’ve clarified your expectations, they need to be implemented through a written agreement and through estate planning documents that put the agreement into effect. Finally, let your families know about your plan. The more transparency you have with your partner and your children the better. A case handled in our office illustrates the pitfalls of not communicating with family members. Our clients did almost everything right, except communicate with their children:

Our clients, who we’ll call Paul and Georgina, were a committed couple in their early 60s who were not married, but planned to live together for the rest of their lives. They both had two children from prior marriages. They were both still working full-time. They executed trusts through which they would leave their own property in trust for the survivor of the two with whatever was left in trust when the survivor died to be split equally among the four children. They were each co-trustees of each other’s trust.

Tragically, Paul died soon thereafter from a massive heart attack. Unfortunately, his children thought he was much wealthier than he was and that Georgina was holding out on them. Under their father’s trust, they had the right to change trustees. We included that in the document to protect them in case the surviving partner began mismanaging the trust. In retrospect, this was a mistake. They removed Georgina and named an independent attorney as trustee. This worked terribly. This new trustee made no effort to contact Georgina and failed to take necessary steps to protect a retirement plan from adverse tax consequences. He also didn’t make the required distributions of income from the trust to Georgina.

Once Paul’s children became convinced that the money they thought Paul had didn’t exist, they and their attorney simply stopped responding. Ultimately, we had to bring a lawsuit to remove the new trustee in order to bring everyone to the table and resolve the matter. While the new trustee had to pay some damages as a result of his mismanagement, they did not approach Georgina’s out-of-pocket costs nor compensate her for the stress she went through. Not surprisingly, she ultimately changed her own estate plan so that her assets will ultimately go only to her children.

If Paul’s children had had a better understanding of his estate and his plans, they might have been more likely to have accepted it. Could the plan have been different? Perhaps. Paul could have given his children something immediately to keep them happy, rather than having to wait for Georgina’s death to get anything. Was it a mistake to give Paul’s children the power to change trustees? In retrospect, yes. But what if Georgina failed to send them annual accounts over the years or began to raid the trust or became demented? Simply changing trustees could prevent an expensive and stressful action in court. In short, this plan did not achieve all of the results Paul and Georgina were seeking, but it did achieve a lot of them. After the litigation ended and Georgina paid off Paul’s children with a small settlement, she had the financial security that Paul had intended. With no plan in place, his assets would have gone to his children, who clearly would not have had Georgina’s interests at heart.

Should I Hire an Attorney or Use an On-line Program?