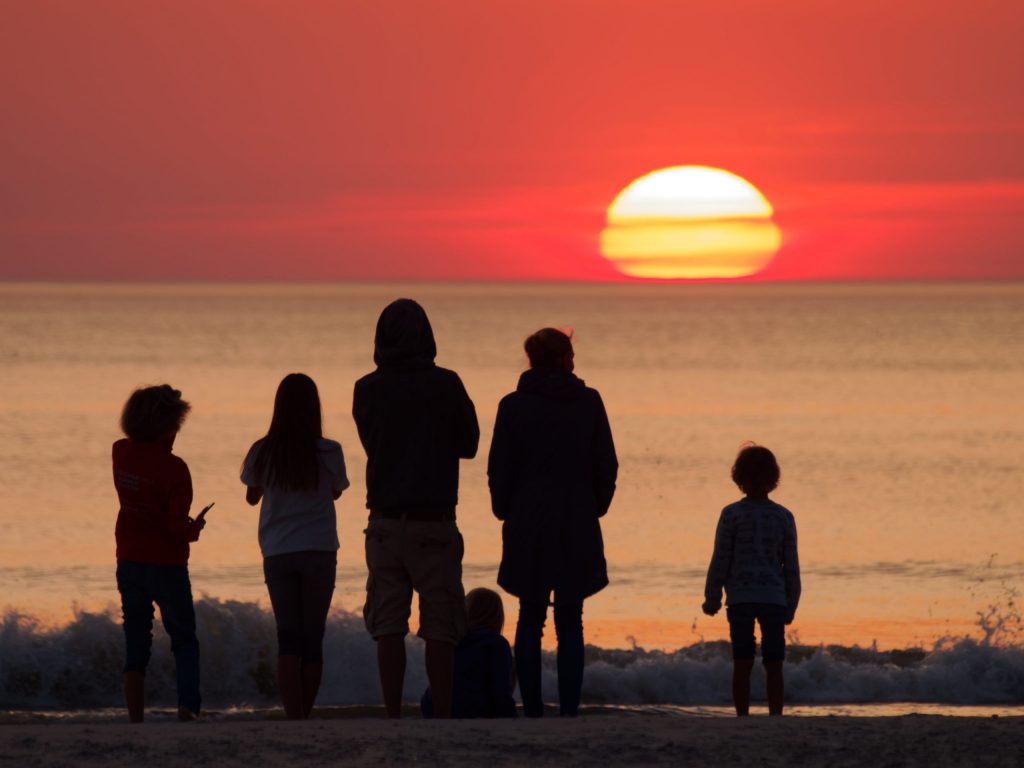 A distribution was made from the liquidation of an annuity in an estate in 2019. The estate income tax rate is 35.7% and  and the beneficiary who received the distribution and therefore k-1 income would be in a lower 24% bracket. After the lower tax is paid with personal proceeds, can the beneficiary then be reimbursed from the estate with another current distribution equal to the tax?

In your case, due to the annuity, the income is much greater. You haven’t provided numbers, but the differential among beneficiaries would be based on their different tax brackets or if one or more heirs were beneficiaries of the annuity and others recipients of other assets that did not generate taxable income. Let’s run through a few possibilities:

The annuity if payable to the estate which is to be divided equally among all the heirs. In this scenario, they would all receive $300,000 and each would have a tax due of a third of $50,000, perhaps a bit higher or lower depending on their tax bracket.

The beneficiaries are different. The estate passes to beneficiaries A and B and the annuity passes directly to beneficiary C. In that case, A and B each net $300,000 (perhaps a bit less if they’re covering the probate costs) and C nets $250,000 after paying the $50,000 tax bill. The question, in that case, is whether this is fair. Should A and B pay some or all of the taxes? I’d argue no, that they shouldn’t. C received the annuity with it’s benefits and deficits. A and B received the other property with its benefits and deficits. Let’s assume that A and B inherited a house and they have trouble selling it, forcing them to pay real estate taxes, other maintenance expenses, potentially a decline in market value and, ultimately, a brokerage fee. Should C be forced to share in these costs? I think not. They should be borne by A and B.

What Are Estate and Trust Income Taxes?

Filing an Income Tax Return for an Estate