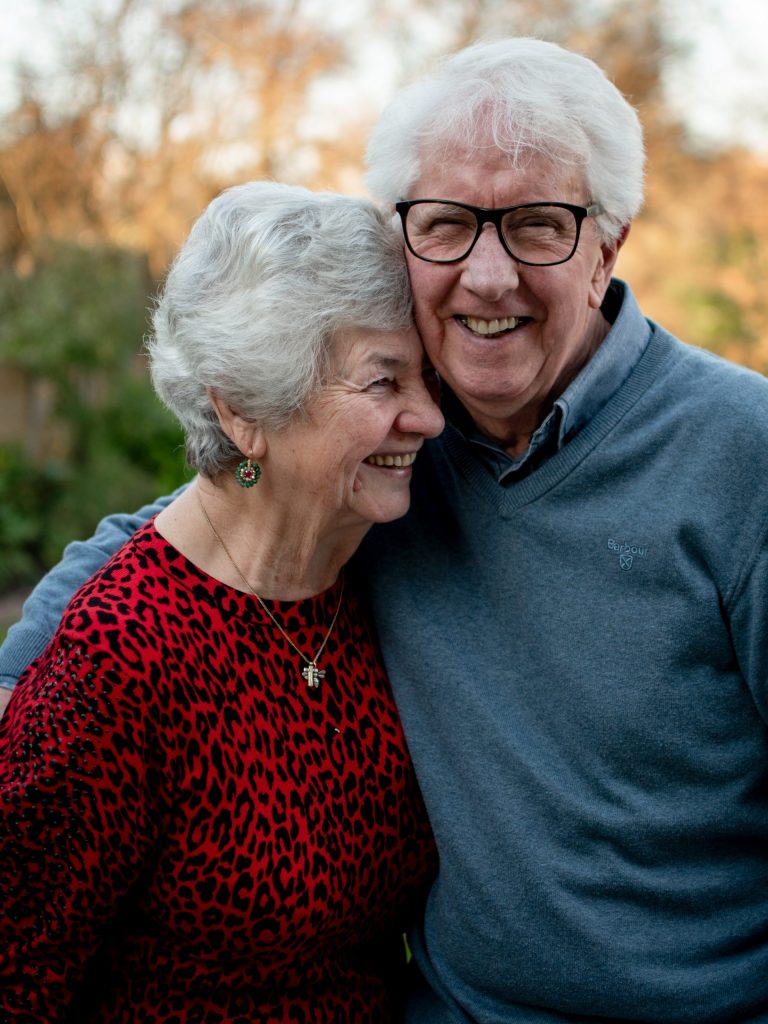 Photo by Joe Hepburn on Unsplash

Your question about liability for whatever the patient does is a good one. The problem is that the potential claimant may not be the facility—but whoever is harmed, whether other residents or employees. The contract is with the facility, not with them, so there’s no way to get a waiver. In theory, you could ask the facility to indemnify your husband, but I think if you went down that route they would just tell you to look elsewhere to place him. That’s part of the problem with negotiating these contracts – the resident has little or no bargaining power. In addition, it’s generally better not to involve a lawyer so the resident or his family can always claim that they didn’t understand the contract or that its terms were forced on them, which is harder to claim if they’re represented by counsel. Further, involving a lawyer may make you appear like a troublesome family to the facility, which may decide it would be better off offering the bed to another resident.

In any case, in terms of potential liability, you are not liable for your husband’s actions, so your own assets are not at risk. It might make sense for a number of reasons to transfer all of your husband’s assets (other than retirement accounts) into your name and to remove his name from your house, if you own one.

Can an Assisted Living Resident Assist Her Grandchildren with College Costs without Running Afoul of Medicaid?