Should My Parents Give Me Their Home?

Should my parents give me their home to protect it from Medicaid? 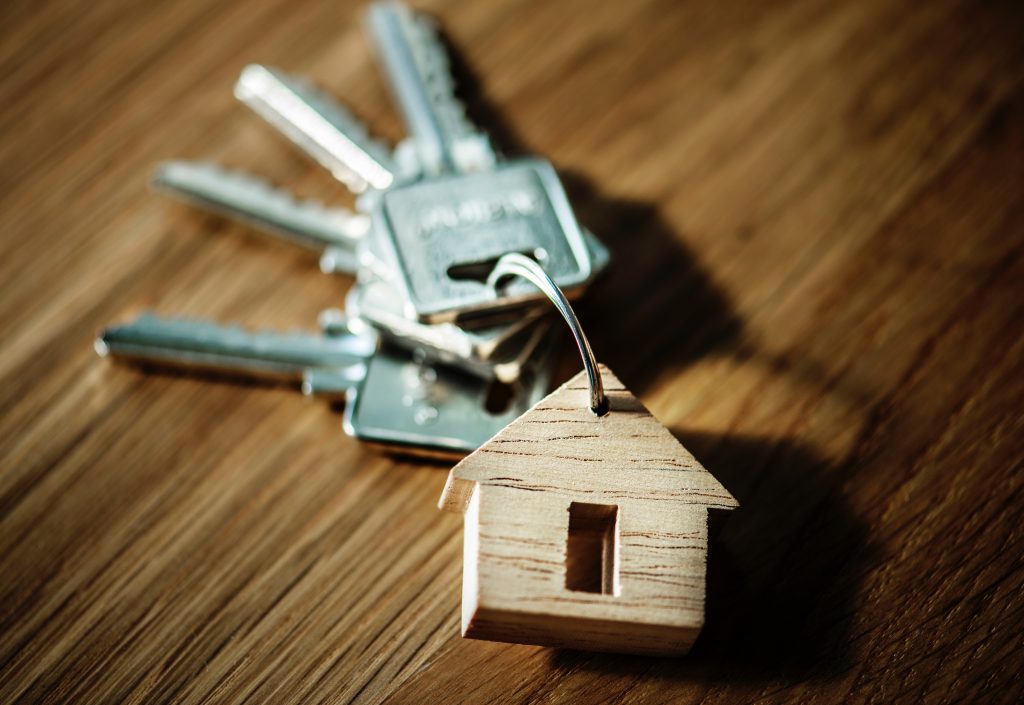 Photo by rawpixel on Unsplash

Many people wonder if it is a good idea to give their home to their children. While it is possible to do this, giving away a house can have major tax consequences, among other results.

When you give anyone property valued at more than $15,000 (in 2021) in any one year, you are supposed to file a gift tax form. But this requirement is irrelevant since under current law you can give away $11.7 million (in 2021) over your lifetime without incurring a gift tax. So, your parents won’t have to pay any gift taxes, but they’re still supposed to file a gift tax form. That said, no one will know the difference if they don’t.

While your parents won’t have to pay taxes on the gift, when you sell the house, you may be facing steep taxes on capital gains. The reason is that when property is given away, the tax basis of the property (the original cost plus any improvements) for the giver becomes the tax basis for the recipient. For example, suppose your parents bought the house years ago for $150,000 and it is now worth $350,000. If they give their house to you, the tax basis will be $150,000. If you sell the house, you will have to pay capital gains taxes on $200,000—the difference between $150,000 and the selling price. The only way for you to avoid the taxes is for you to live in the house for at least two years before selling it. In that case, you can exclude up to $250,000 ($500,000 for a couple) of the capital gains from taxes.

Inherited property, on the other hand, does not face the same taxes as gifted property. If you were to inherit the property, its tax basis would be “stepped up,” which means the basis would be the current value of the property, to $350,000 in our example above. As a result, you would not incur any capital gains on its sale or have to pay any tax (or, if you waited to sell the gain, would only be the growth in value after the death of your second parent to pass away).

Beyond the tax consequences, gifting a house to you would make your parents ineligible for Medicaid coverage of long-term care for the subsequent five years and the house would be at risk should anything happen to you, including divorce, bankruptcy, lawsuit, or your unexpected death. There are other options for giving a house to children, including putting it in a trust or selling it to them, that can avoid these risks as well as the tax implications described above. Before your parents give away their home, they should consult with their elder law attorney, who can advise them on the best method for protecting their home.

Will Transfer of Life Insurance Affect Mother’s Eligibility for Medicaid?