Bankruptcy Should Not Affect Medicaid Eligibility of Co-Owner of Account

I recently was added to a relative’s mutual fund account as a co-owner. If I were to file for bankruptcy and lost the account, could Medicaid seek a penalty against these funds if my relative entered a nursing home within five years after the judgement? 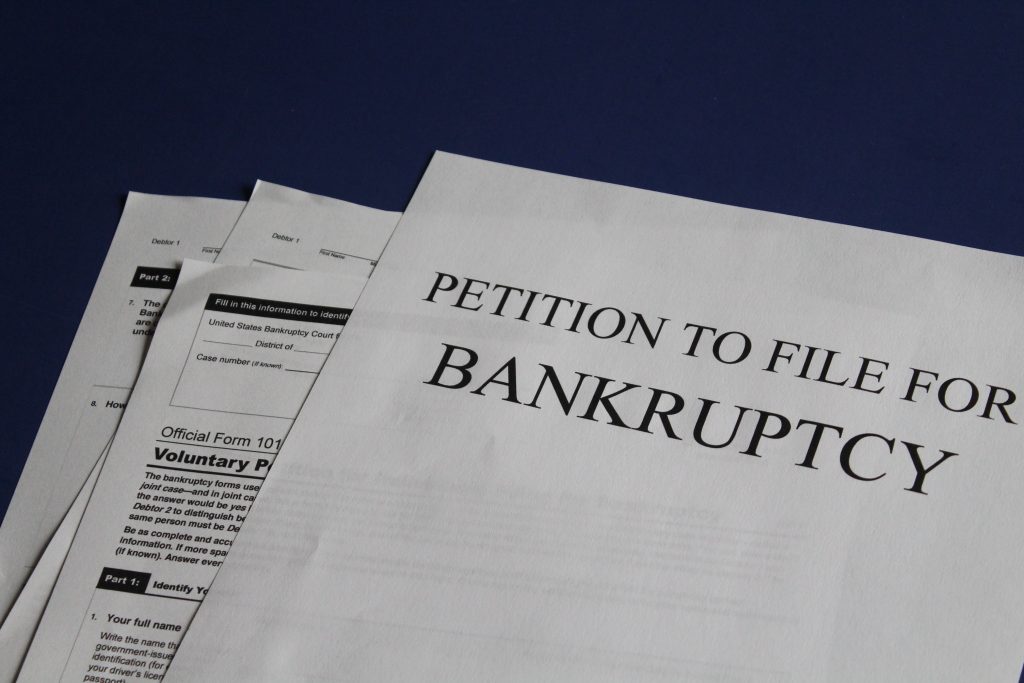 Photo by Melinda Gimpel on Unsplash

While it’s impossible to predict with certainty what any Medicaid agency may do, the bankruptcy should not affect your relative’s Medicaid eligibility because it would be totally out of his hands. However, adding your name to the account in the first place would be considered a transfer, making your relative ineligible for Medicaid coverage for the subsequent five years.

Can Tax Payments be Part of Medicaid Spend Down?