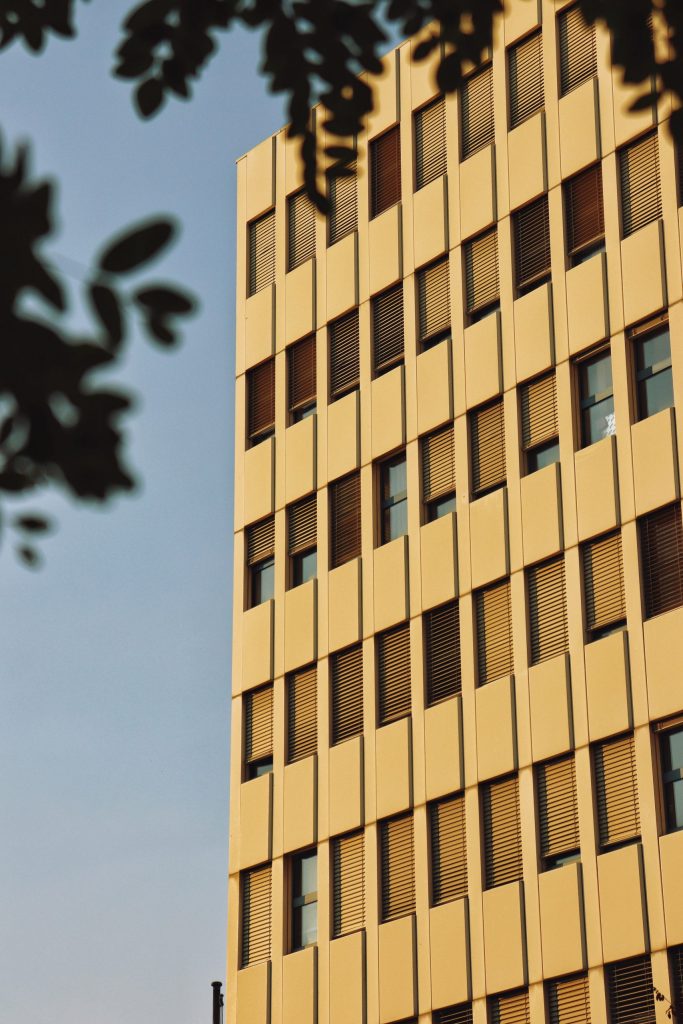 Photo by Raban Schwebius on Unsplash

As if the Medicaid and Supplemental Security Income (SSI) rules weren’t complicated enough, the Department of Housing and Urban Development (HUD) has its own trust rules for people living in subsidized housing under Section 8. Unlike SSI, which does not count trust distributions on the beneficiary’s behalf— rather than directly to the beneficiary—to be income (except for those made for housing and food), the HUD regulations deem all regular payments from trusts on the beneficiary’s behalf to be income. As examples, this could include cable television charges, tuition payments, or health insurance premiums. These rules are interpreted differently by each local housing authority and at least one has gone as far as to deem fees paid to the trustee as income to the beneficiary. Under the HUD rules, the Section 8 subsidy is reduced by roughly one dollar for every three dollars of income.

Since the rules are interpreted differently by each housing authority, our practice is to call the local housing authority on behalf of our clients to determine what it treats as recurring income as opposed to intermittent payments that are not penalized. It’s also important to make certain that the beneficiary is indeed receiving Section 8. Some subsidized housing programs are financed under state or city programs that have not adopted the same deeming rules.

An important recent case, Decambre v. Brookline Housing Authority, has clarified the situation significantly and created a distinction between (d)(4)(A) and (C) trusts and third-party trusts funded by other people. Under Decambre, housing authorities are directed not to count distributions from self-settled trusts, reasoning that essentially the funds already belong to the housing resident. This greatly frees up the ability to use these trusts on a regular basis for Section 8 beneficiaries.

Will the Funding of a Special Needs Trust Affect My SSDI or Section 8?

How Will Child Support Affect My Son’s SSI?