How Will Child Support Affect My Son’s SSI?

I am a 52 year old with a Prader-Willi syndrome child, age 9. We both receive Supplemental Security Income (SSI) as well as Section 8 for housing and $15 a month in food stamps in Ohio. His father has just proven paternity and filed himself to pay child support (to wash his hands of me). I couldn’t afford an attorney. We went to court last week and the case was continued when I told judge my son would always be dependent. His father is 60. He retired with a full pension from the Ford motor company. I don’t know if I should set up a trust instead of support? Is Aiden (my son) eligible for SSDI instead of SSI? 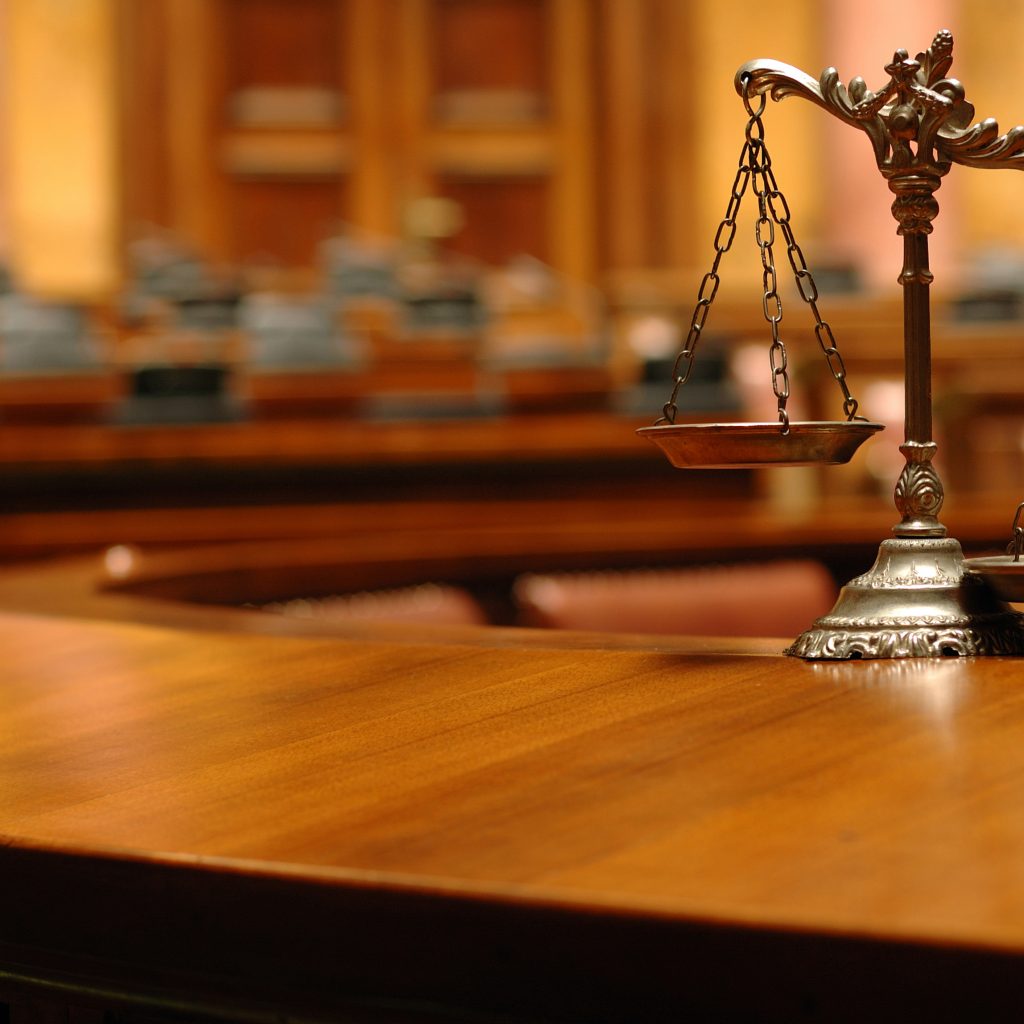 This is complicated stuff and some issues can be different from state to state. I know attorneys are expensive but wonder if there are legal services or pro bono attorney services that may help. There also might be disability advocacy organizations near where you live that could help.

That said, here’s a bit of information that could help. If Aiden’s father pays child support, that is deemed to be income to your son for purposes of SSI. As a result, he would lose a dollar of SSI for every dollar his father paid. If, instead, he funded a trust for Aiden’s benefit, that would not be considered income for Aiden and would not affect Aiden’s SSI.

However, this may only matter for two years depending on your son’s father’s decisions regarding Social Security. When he starts receiving Social Security retirement benefits, which he can do as early as age 62 or as late as age 70, Aiden will be able to switch from SSI to Social Security Disability Income (SSDI), probably at a higher monthly benefit level. Once he’s receiving SSDI, Aiden’s income and assets no longer affect his eligibility for income benefits.

On the other hand, to make things even more complicated, Aiden now automatically gets Medicaid as an SSI beneficiary. That automatic eligibility will disappear when he starts receiving SSDI. He may still be eligible for Medicaid, but that eligibility could be affected by the level of his SSDI income. These eligibility rules differ from state to state.

Why Does My Daughter Receiving SSDI Have to Wait Two Years to Get Medicare?