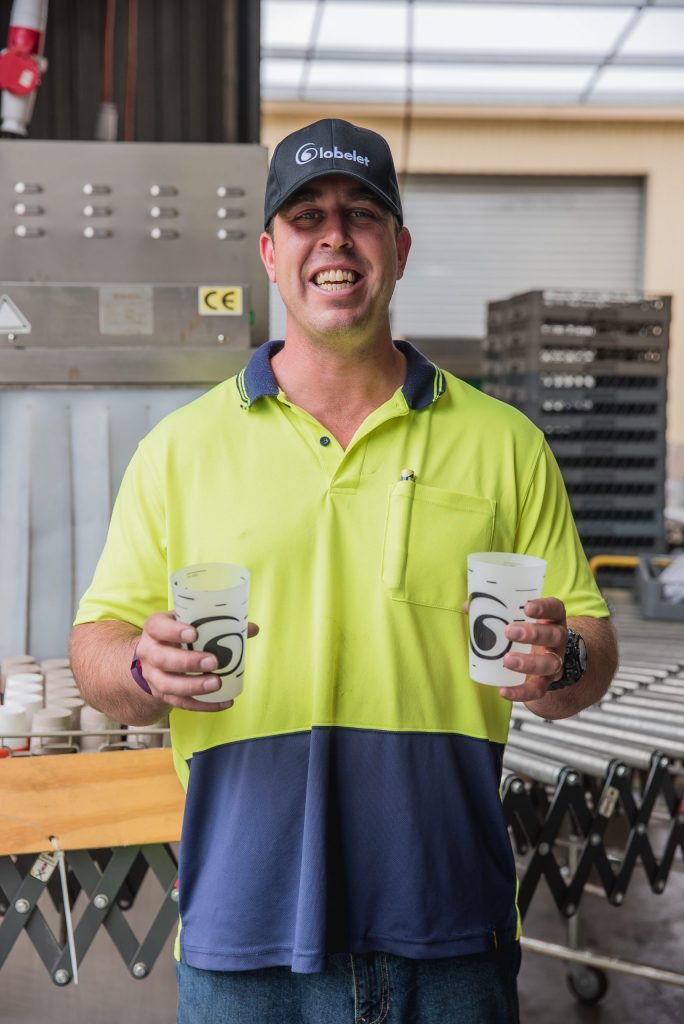 Photo by Globelet Reusable on Unsplash

In 2014, Congress passed the much-anticipated Achieving a Better Life Experience (ABLE) Act to permit the creation of savings and investment accounts for people receiving public benefits and avoiding the need for more restrictive special needs trusts. In the process, they gutted the bill, making the resulting accounts much less useful as substitutes for special needs trusts than was intended originally. One restriction is that they’re only available to individuals who became disabled before age 26. However, the accounts can still be very useful for people who qualify by easing the $2,000 asset limit for Supplemental Security Income (SSI) and Medicaid and in simplifying the administration of special needs trusts.

ABLE accounts were intended to be similar to 529 accounts through which parents and grandparents can set aside tax-preferred funds to pay for higher education for their children and grandchildren. The thought was to provide a similar benefit to children and grandchildren who will probably never go to college. In fact, a 529 plan meant for educational expenses may be rolled (in limited amounts) into an ABLE Account if the plan’s beneficiary is eligible for ABLE or rolled over to an account for the benefit of the disabled beneficiary’s sibling(s), step-siblings or half-siblings. This practical change allows families to avoid or mitigate financial penalties for liquidating 529 plans for beneficiaries who can’t use them for their intended purpose and allows the funds to be repositioned for the disabled beneficiary or their siblings. Rollovers from a section 529 plan plus any other contributions or rollovers count toward the annual contribution limit of $15,000 (see below).

The following limitations restrict their use for this purpose:

These two rules mean that no one can shelter more than $15,000 in an ABLE account in one year. So, no one can use these instead of a special needs trust as part of an estate plan unless they are only leaving their child or grandchild $15,000. An individual who comes into money as the result of an inheritance or personal injury lawsuit cannot use these accounts unless they have received less than $15,000. A person turning 18 and wanting to qualify benefits can only use an ABLE account if she has a small sum to shelter.

All of that said, ABLE accounts are very useful for as a tool to loosen the rigid SSI limits on income and assets. SSI and many Medicaid programs limit beneficiaries’ countable assets to $2,000, a figure has not been changed since 1989, which is more than a quarter of a century ago. ABLE accounts offer a safety hatch — permitting beneficiaries to have more than $2,000, even up to $100,000 if funded over time, that they can use as needed for qualified disability expenses (QDEs), which are expenses related to the account owner’s blindness or disability. QDEs include payments for education, housing, transportation, or health care, so it’s not a major restriction.

How Can SSI Beneficiary Keep Medicaid Coverage When He Must Take Social Security?