What Language in a Durable Power of Attorney Permits an Agent to Make Gifts to Himself?

By Harry Margolis
Posted August 5, 2020
In Durable Powers of Attorney
What Language in a Durable Power of Attorney Permits an Agent to Make Gifts to Himself?2020-08-052020-08-11https://askharry.info/wp-content/uploads/2017/03/logo-harry-tagline.svgAsk Harryhttps://askharry.info/wp-content/uploads/2020/08/durable-power-of-attorney-gifts-estate-planning-wellesley-ma-02481.jpg200px200px
0 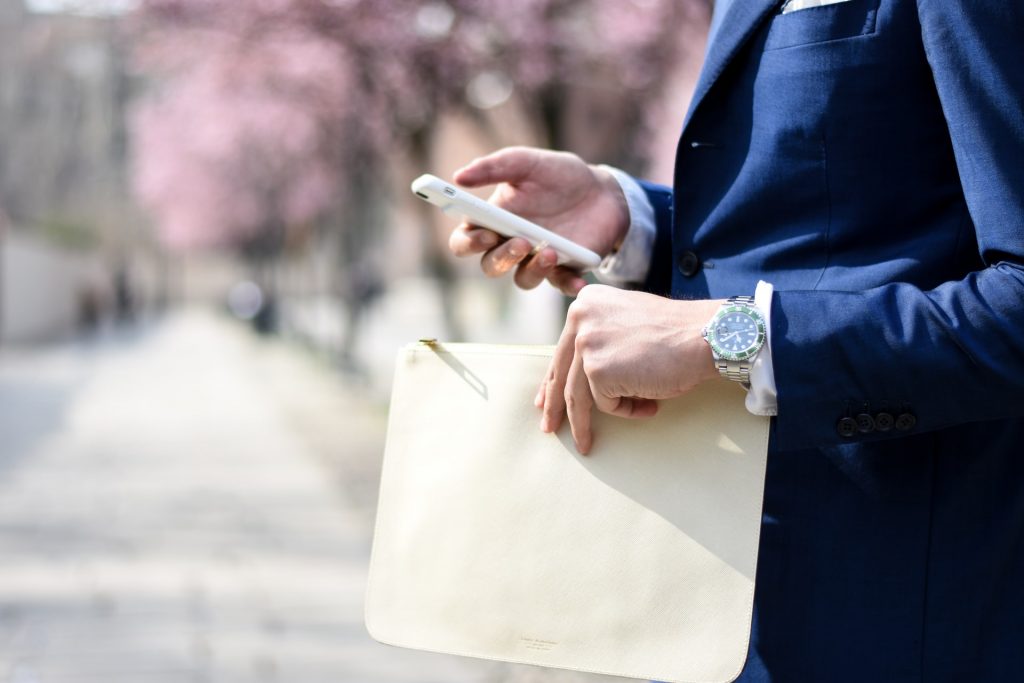 Photo by Andrea Natali on Unsplash

An agent appointed under a durable power of attorney has a fiduciary duty to act in the best interest of the grantor of that power. However, such an agent is also something of an alter ego for the grantor of the power, stepping into her shoes and able to do anything she may do, including making gifts. The recipient may be the natural recipient of gifts from the grantor, but making gifts to oneself could well appear to be a conflict of interest and violation of the agent’s fiduciary duty. Clauses such as those discussed above are often included in durable powers of attorney to avoid any claim that the agent cannot make gifts to himself. Even with such a clause in the document, the agent is still bound by his fiduciary duty. He should only make gifts to anyone, himself included, that either are consistent with gifts the grantor had made in the past or are part of an estate or long-term care planning the agent has every reason to believe the grantor would support.

All of that said, I don’t see the alternative forms of wording this provision as being so different. They both permit the attorney-in-fact to make gifts to himself on behalf of the principal despite the fact that without this provision, doing so would seem to violate his fiduciary duty to the person granting the durable power of attorney. The language in the ElderLaw Forms Manual simply explains why the attorney-in-fact is given this power, which I think is useful, but not necessary.