When is a Trust Protector Needed and What is Their Function? 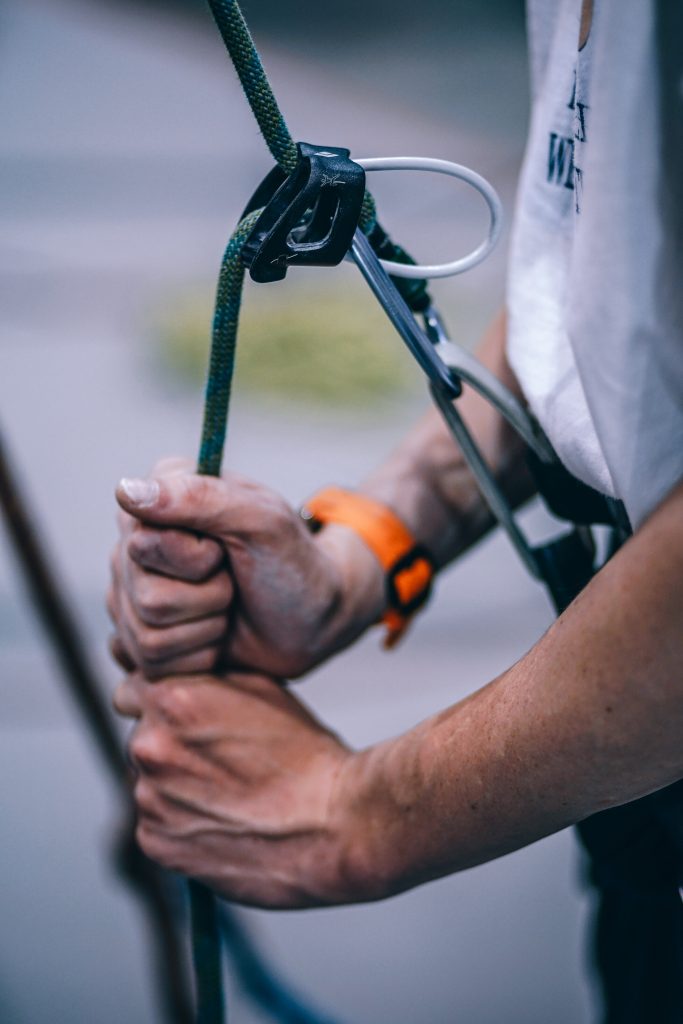 Photo by Fancycrave on Unsplash

Historically, trusts have always had three roles: grantor (also called the settlor), trustee, and beneficiary. The grantor creates the trust. The trustee manages it under the terms of the trust document for the benefit of the beneficiary or beneficiaries. The same people could always fill more than one role. For instance, grantors of most revocable trusts also serve as trustee and beneficiary.

In recent years, a new role has emerged in some trusts—that of “trust protector.” In some cases, this is simply giving a title to roles or powers that already exist in many trusts. Trusts often give one or more people the power to remove and name trustees and the power to review and approve (or object to) accounts prepared by trustees. These oversight roles are now sometimes placed in the hands of the trust protector. However, the more significant power often given to trust protectors is the power to amend the trust itself.

This role grew up in the field of off-shore asset protection trusts. Generally for wealthy people at some risk of being sued—think surgeons and people in some risky types of business—these trusts were created in foreign countries, often small islands, and operated under their laws. One of the requirements often was that the grantor had to give up control, including the right to change trustees or to change the terms of the trust in the event of changing circumstances. That was a great risk that could discourage many potential clients from taking advantage of this asset protection option. So, creative estate planners came up with the concept of the trust protector through which the grantor could appoint someone he trusts to fill this role.

More recently, the trust protector role has become more frequently adopted and used in less exotic circumstances, often for domestic asset protection trusts which many states now permit and for special needs trusts. In both cases, the grantor has to give up control, but may be concerned about the future conduct of named trustees or the need to change the trust terms if circumstances change. In the case of special needs trusts, public benefit programs are known to change their rules, requiring that trusts be amended in order to maintain the beneficiaries’ continuing eligibility for coverage.

How Can I Protect My Property if I Lose a Lawsuit?

What is a Trust Protector and What are the Benefits of Having One?

What is a Trust Protector and What are the Benefits of Having One?

Does a Living Trust Need a Trust Protector?